Tough spell for media in Pakistan continues; media bears the brunt of censorship and religious extremism 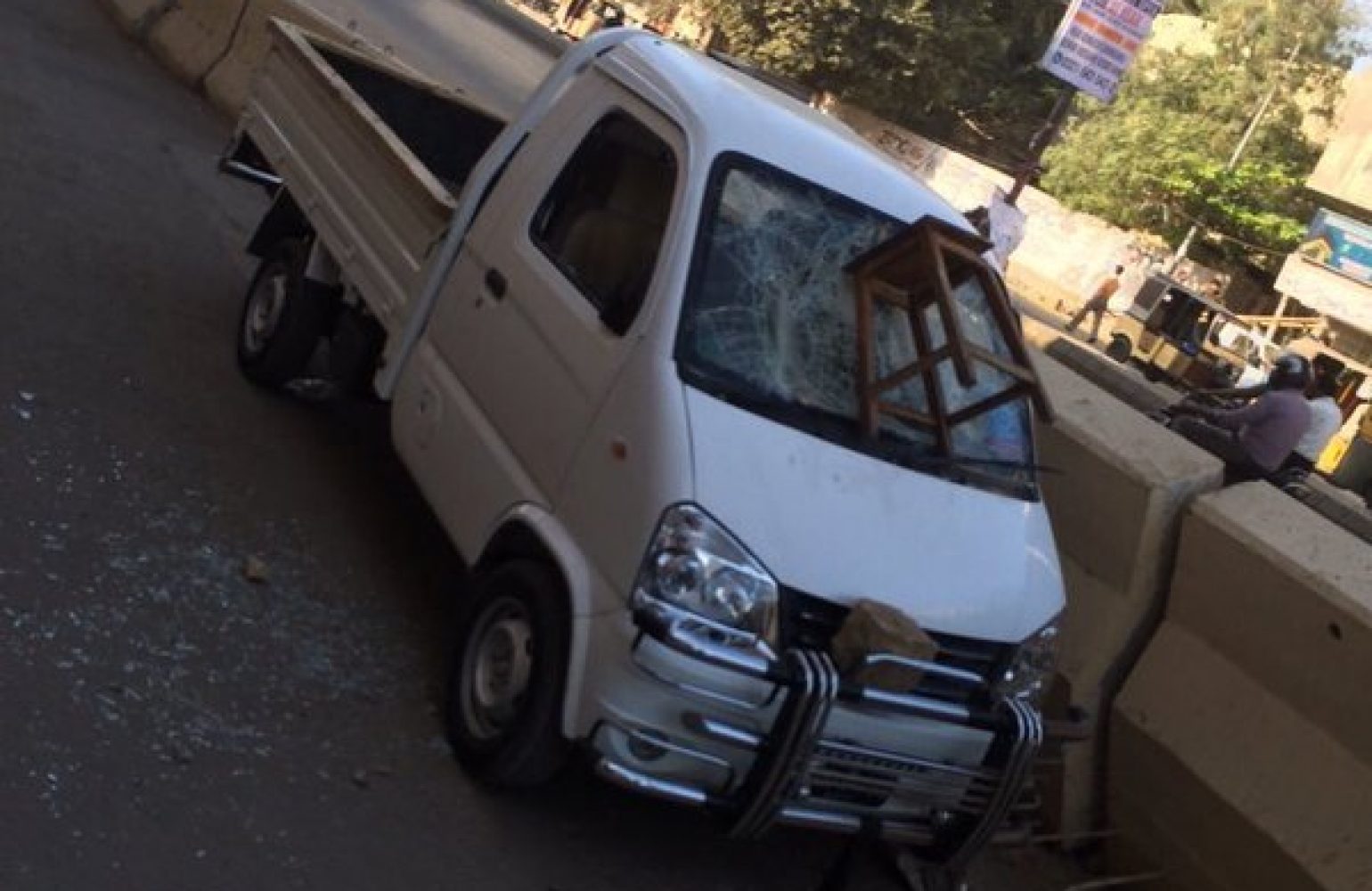 Following the hanging and the funeral of Salman Taseer’s murderer, Mumtaz Qadri, various religious political parties had given out calls for a national protest to their workers today, the 4th of March, 2016. Protestors gathered in all the major cities of the country after Jummah prayers and incidents of clashes have been reported in Lahore, Karachi and Islamabad.

Protestors in multiple cities, enraged over the lack of media coverage, attacked various media outlets and the DSNG vans.

An enraged mob has attacked the gate of Aaj News near Numaish: TV channel

Aaj Television, being the closest to Jamia Banoria, has came under attack a number of times during protests. Today, reportedly an enraged mob attacked the building.

Geo news reported an attack on Hyderabad Press Club by enraged protestors, who pelted stones and allegedly burn the camera equipment. Journalists and media workers saved their lives by jump off the roof of the premises.

Geo news also reported an attack on the DSNG vans of Express News in Karachi.

While the reports are coming in of police forces trying to limit protestors in certain areas, the media establishments (offices, press clubs) with inadequate parameter security presents an easy target, especially when the protestors feel that media, on the orders of the Government, is actively trying to black them out.