Media Matters for Democracy started out as a media development organistaion founded mainly by journalists, but now we are a group of journalists, activists, researchers, designers, techies, and lawyers, all working together in the pursuance of MMFD’s organisational objectives. We have over 50 years of collective experience in policy research, advocacy, litigation, and media and journalism in Pakistan. 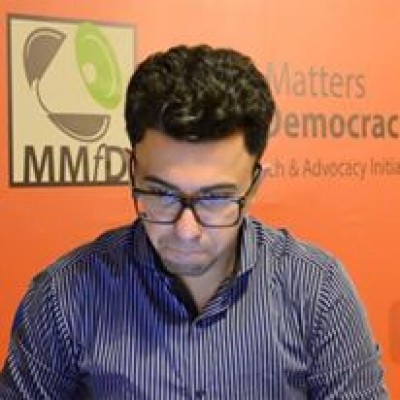 Asad Baig is a journalist, a techie, a media strategist, and a doer. He is the founder of the Media Lab, Pakistan’s first incubator and accelerator for tech-based digital media startups. He is also the founder of Pakistan’s leading media development and watchdog organisation Media Matters for Democracy. Primarily a journalist, Baig started his media journey with Geo News in 2004. A computer engineer and a coder by education, the world of media interested him essentially as a technological wonder; eventually, though his interest turned into fascination as he realised the thriving force media exerts in a democratic setup. Asad spent a long time producing shows, news, and outdoor transmissions for two of the biggest news channels in the country for nearly a decade. Eventually, his career track led towards Open Society Foundations, where he established and managed the Media Program in Pakistan for four years. His work at OSF accorded him the opportunity to play a leading role in national efforts for media freedom, media entrepreneurship & sustainability, professionalism, ethics, digital rights, internet governance, and advocacy for access. Baig has also produced and authored various researches on media economy, potential political manipulation of digital platforms such as Twitter and Facebook for political traction, free expression in online spaces, using digital tools for computer-assisted data journalism, disconnect between newsrooms and the consumers, and assessment of journalism content from the lens of ‘public interest’. He is the driving force behind ‘the Media Lab’ and ‘Media Matters for Democracy’. He tweets at @asadbeyg. 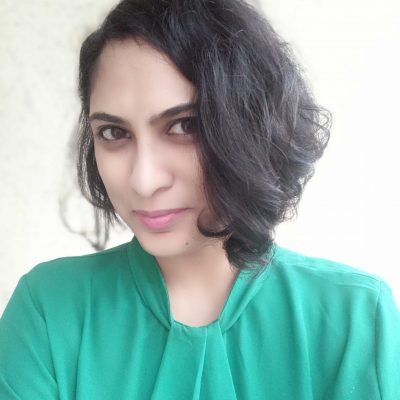 Sadaf Khan has been associated with media and media development sector in Pakistan since 2002. She has worked with major print and broadcast outlets in the country, mostly behind the camera and has dabbled in all forms of writing and production. For the last four years she has been working with media development CSOs, mainly for policy advocacy, media ethics, journalist safety and capacity building for development, data and digital journalism. Sadaf has had the opportunity to publish multiple research reports on thematic media content in Pakistan and has worked specifically on conflict related reporting in national and regional outlets. With a desire to expand her academic and knowledge base, she took a year off from work, to study development communications and media/ ICT governance policies at the London School of Economics as a Chevening Scholar. Her year at the LSE has made her increasingly interested in progressive, and effective regulation for mainstream media, effective policies for open and secure internet and incorporation of digital technologies in mainstream journalism. She is also interested in policy and content research and specifically enjoys deconstruction of discourse in media content. She tweets at @nuqsh. 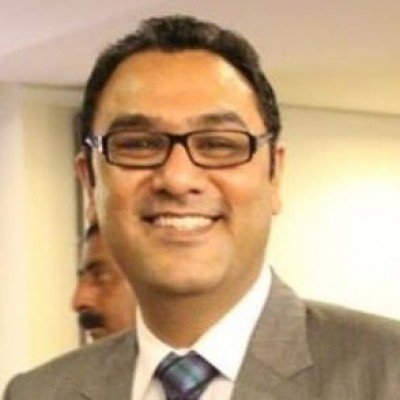 Raja Mohsin Saleem got his first taste of media at Express TV. Working at the assignment desk in Islamabad, the bureau that produces the largest volume of news content, Mohsin was literally at the epicenter of news production. He worked with a large team of reporters, cameramen and technicians, effectively managing the day to day operations of the news cycle. From Express News, he moved to Dunya TV, and managed a new team of reporters that went on to launch the channel. It was here that he eventually started to get more and more concerned about the state of media and the lack of professionalism. He eventually made a career switch from main newsroom and started working with Intermedia Pakistan on professionalism and media safety. He was responsible for the production of a monthly newsletter, commenting on the state of media and threats to the journalist community. He also managed the operations side of various capacity development initiatives and policy consultations with media stakeholders. At Media Matters for Democracy Mohsin will be bringing his expertise of media management and supervising operations at both organizational and project implementation levels.