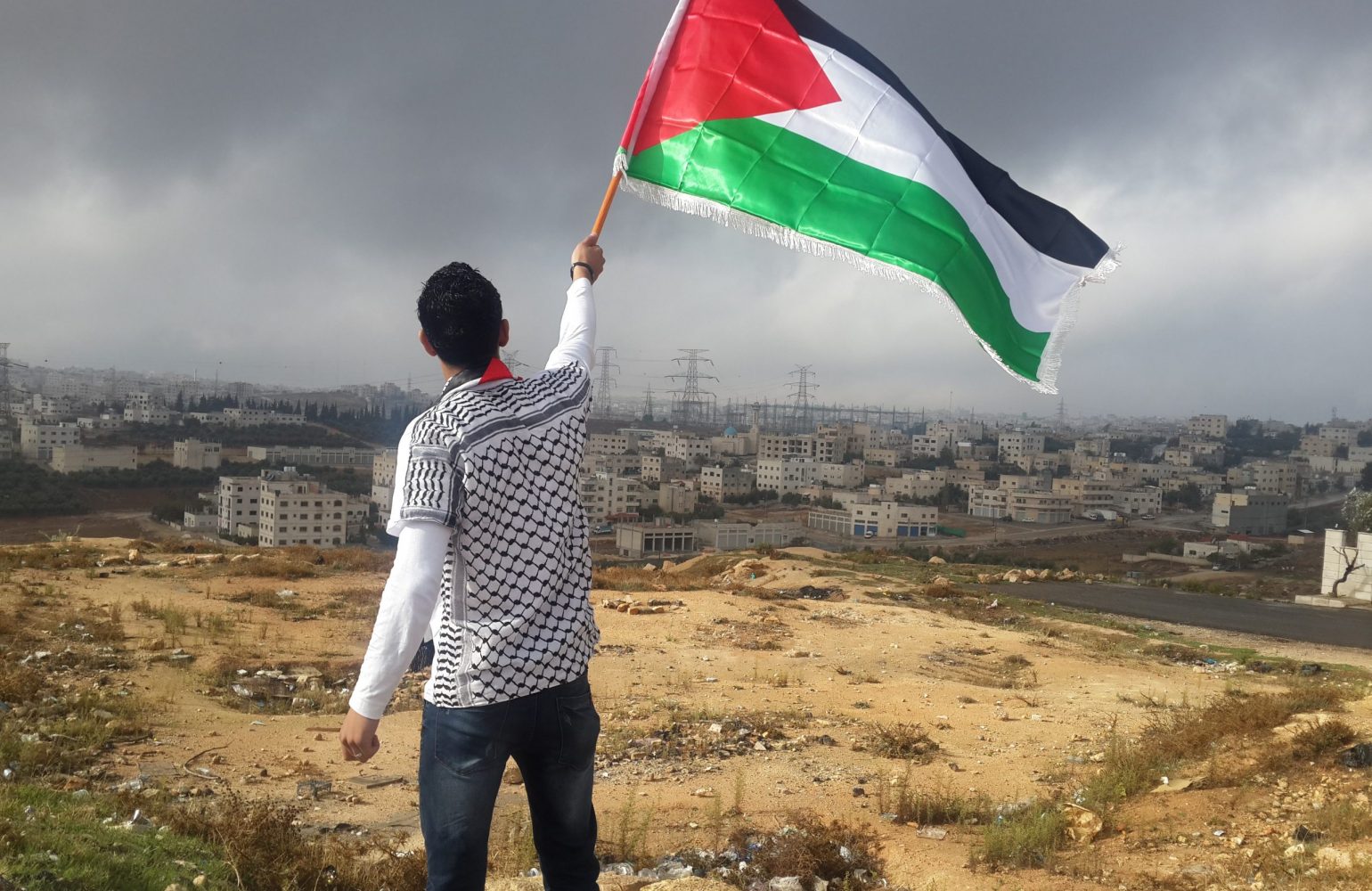 May 28, 2021, Islamabad: In the wake of Israel’s recent actions against Palestine and the subsequent online resistance from Palestinians and allies across the world, Media Matters for Democracy (MMfD) expresses grave concerns about Big Tech’s constant disregard towards Palestine and obvious bias towards promotion of a Zionist narrative online. We are alarmed that despite their claims of being unbiased and of protection of human rights values, Big Tech, including Google, Facebook and Twitter among others have actively worked to curtail voices coming from Palestine and those standing in support. We also condemn the obvious bias against Palestinians, and active intimidation of allies by shadow banning and threats to close down accounts.

We are appalled by the continuous projection of insensitivity on Google and its platforms, and the lack of acknowledgement and the willingness to rectify damage. There have been multiple instances of racial bias against Palestinians in particular and Muslims in general across Google’s platforms. These instances do not seem like a one-off mistake, rather point towards a trend that the technology companies including Google promote and allow on the websites they control.

We are shocked and perturbed at YouTube’s translation of the term “Palestinian” to “terrorist” in automatically generated subtitles on a video by a Turkish digital media outlet, GZT and the identification of Palestinian headscarf Keffiyeh and Hijab as a terrorist headgear in Google search. At the time of writing this statement, the results continue to be the same despite backlash from the digital community.

We are disturbed that Google has repeatedly ignored the voices of individuals highlighting the shortcomings of these systems. This demonstrates the continued intent of Big Tech to fuel hatred towards particular communities.

MMfD is also concerned at the continued silence from Facebook and its platforms Instagram and WhatsApp despite constant documentation of algorithmic bias leading to decreased engagement, constant censorship, account restrictions and threats of deletion of accounts documenting the atrocities from Palestine and those amplifying their voices and condemning the continued human rights violations by Israel. We are alarmed at reports that WhatsApp has deleted and blocked over 100 accounts of Palestinian activists, whereas at least 500 incidents of violations of digital rights were documented. Similar reports regarding blocking and deleting of accounts and content on Twitter and TikTok have also been published.

Despite documentation, condemnation and demands from international human rights groups, Big Tech has chosen to disregard the concerns and have failed to deal with the algorithmic bias that is harming oppressed communities further.  Social media and technology companies hold a notable influence on public opinion and how many people around the globe react to a political situation based on what they see on the internet. Thus, these companies also have a significant responsibility to protect human rights, especially of communities that are already marginalised and oppressed.

Big tech companies appear to have formed an informal alliance to collectively silence pro-Palestine voices and create a narrative dominated by a Zionist mindset. These actions give weight to Al Jazeera’s assertion of a Digital Apartheid in action. MMfD irrevocably condemns and rejects the promotion of hate and continuation of silencing acts on all major digital platforms. As an organisation that protects digital freedoms, and as a group of individuals who have dedicated their lives defending these freedoms, we will continue to fight against this digital apartheid and for the rights of people to free speech, access to information, right to safety, privacy, and right to life on and off the internet.

We demand the technology companies to acknowledge their complicity in Israel’s crimes against humanity in Palestine and call them to immediately stop silencing the voices of Palestinians, and rectify their algorithmic bias that has been highlighted time and again over the years. We also request the United Nations Special Rapporteur on Freedom of Expression and Opinion to initiate investigations into this blatant disregard of human rights at the hand of big tech.