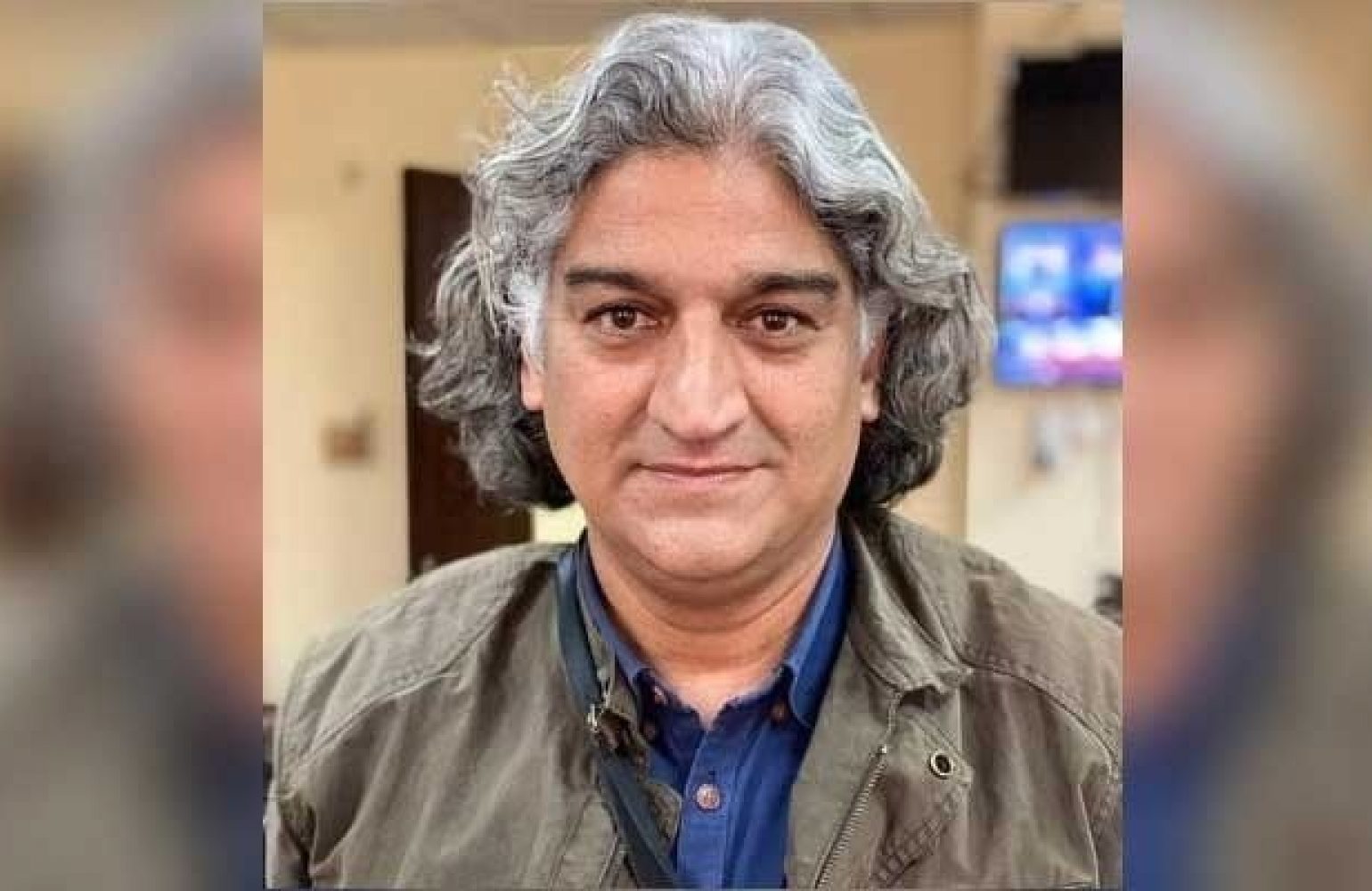 21 July 2020, Islamabad: Media Matters for Democracy (MMfD) urges the government to launch a prompt and thorough investigation into the abduction of renowned journalist Matiullah Jan and reminds the government of its obligations towards its citizens, in particular the state’s responsibility to safeguard the life and rights of its citizens.

The manner in which Matiullah Jan has been abducted is alarming and presents concerns about the lack of safety and protections of  journalists. We urge the government to take this incident as a threat to democtratic values in the country and take urgent and effective steps for the recovery of the journalist.

MMfD reminds the government that Pakistan has been considered one of the most dangerous places in the world for journalists and the government is obligated to work towards ending impunity in cases of crime and violence against journalists.

MMfD condemns the incident and demands an independent and transparent inquiry into the matter. We urge the government and the law enforcement to follow the course of law even if journalists are being investigated. We express solidarity with Matiullah’s  family, friends and colleagues  and hope that he is returned home safe and sound.