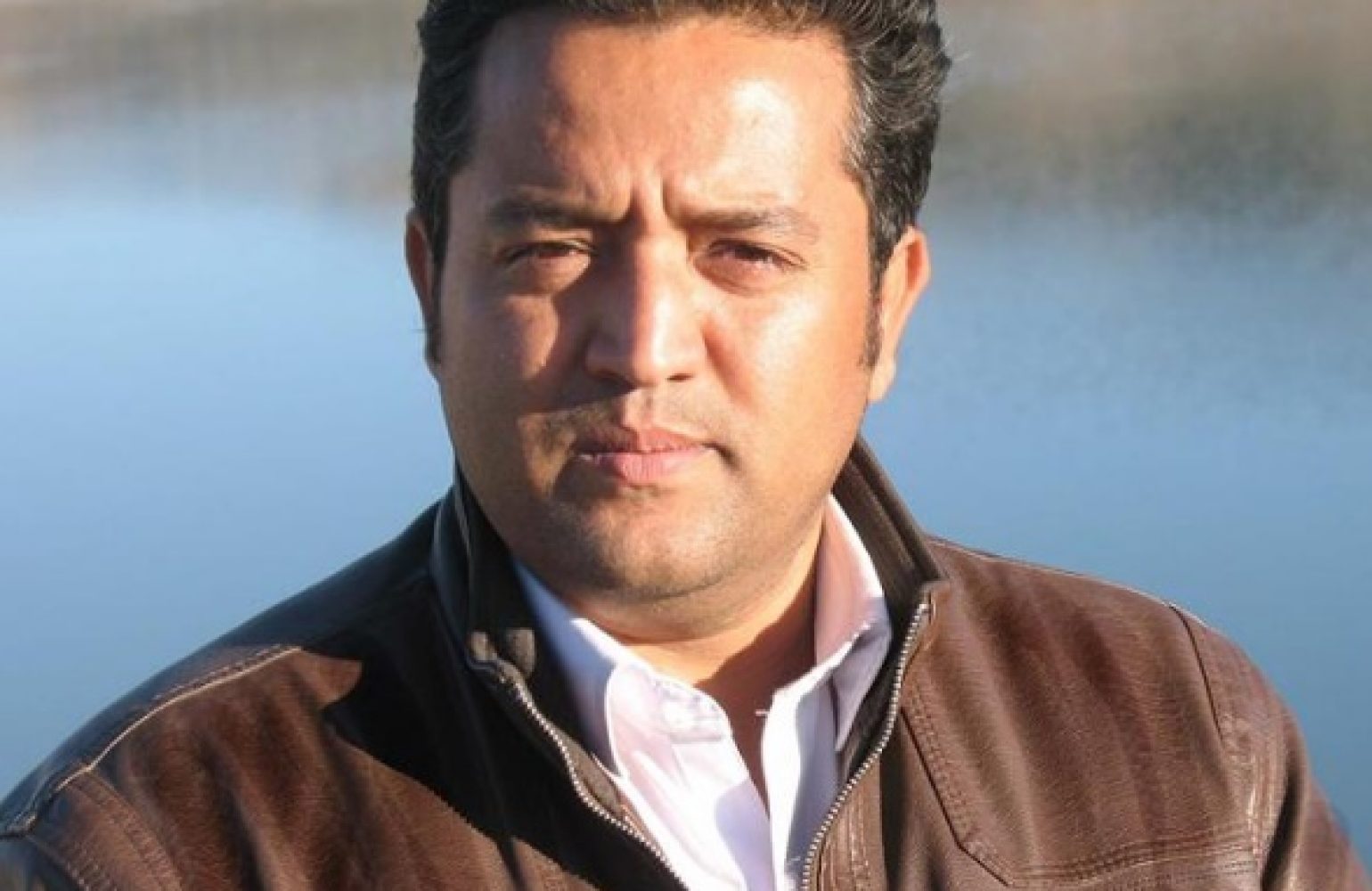 We are extremely concerned about the news of violence against Asad Khan Betini, a broadcast journalist of prominence reporting from Balochistan.

According to reports, Betini was beaten up and sustained injuries, under alleged orders from a local government official on Saturday.

Betini has reportedly been getting threats from the Provincial Minister of Agriculture, Jaffar Khan Mandokhail, to stop writing about ‘corruption’. While talking to local newspapers Betani said he was taken to the district hospital in Zhob where doctors treated him for his injuries and later referred him to the hospital in Quetta.

Mandokhail, who is an active politician for more than two decades, has denied the allegations and claims that it is an attempt to ‘blackmail’ him, “The allegations leveled against me by this journalist are wrong and baseless,” he told the local newspapers.

MMfD urges the government and law enforcement agencies for an immediate inquiry into the case and bring an end to impunity in crimes against journalists in Pakistan.

It’s important to note that here that Pakistan continues to be a dangerous place for journalists with a total of 120 casualties — individuals who have died in the line of duty — of which 85 were target-killed including the recent case in Sialkot. There have been convictions in only 4 murder cases. Killers in 81 cases are still at-large.