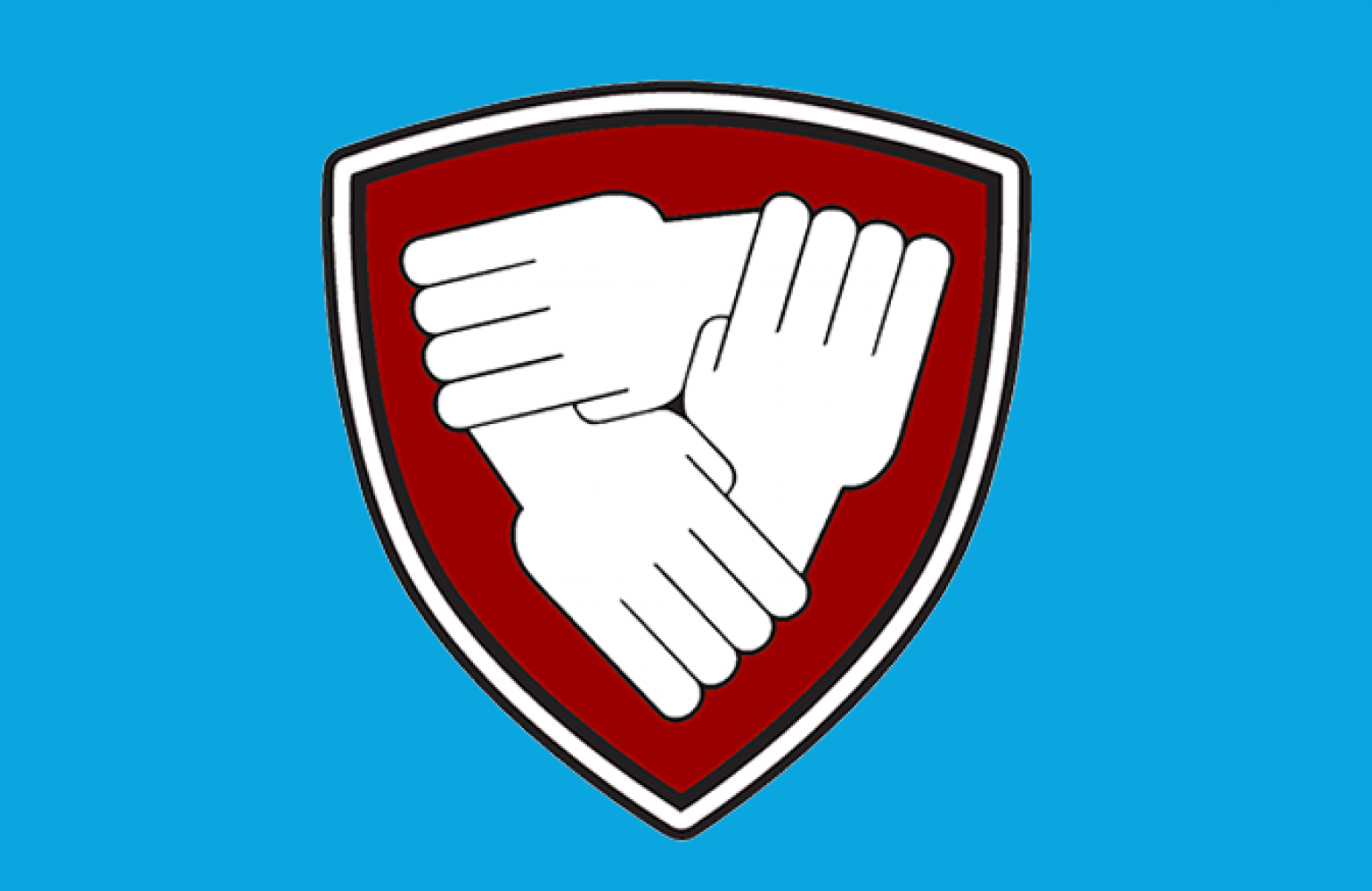 Islamabad, 8 November 2015: Media Matters for Democracy and Code for Pakistan join hands to develop Muhafiz, Pakistan’s first semi crowdsourced, digital threat reporting system for media workers and bloggers. Muhafiz is currently in design phase and will be made available for end users by January 2016.

The development of Muhafiz is a natural outcome of years of advocacy for media safety that MMfD team members have engaged in for the last many years. Muhafiz seeks to capitalize on the unity and the information generated by the media community. Once developed and deployed, the Muhafiz App would hold journalists document threats, track trends within threat factors and actors and allow journalists to connect with influential members of their own community regarding life threats and connect to national and international media rights groups to seek assistance. Muhafiz will work as a semi crowd-sourced digital safety-net for journalists and bloggers designed to supplement existing threat reporting and response structures.

Muhafiz works through GSM/Internet (via Muhafiz smart-phone app/web portal) and interfaces those under imminent threat with authorities and support-networks; creating a virtual support-structure. Muhafiz is designed to keep a constant follow-up with the authorities and threats reporters, so as to ensure tangible results.

“Over 111 journalists have lost theirs lives in the line of duty in past 15 years alone out of which 74 were targeted. The impunity in these cases is above 90%. Only 4 of these cases have seen convictions. We have found that only 16 out of 74 cases of murder had supporting threat records available, despite the fact that a large majority of 74 murdered media practitioners were under threat and shared it ‘casually’ with their friends and/or family members, evidence that is not admission able in a court of law. We believe the lack of proper documentation of threats has resulted in increasing impunity and the lack of an effective threat reporting system is thus dangerous. Muhafiz will support the documentation of such details securely, helping journalists fight impunity better”, says Asad Baig, Executive Director MMfD.

Muhafiz is being developed in partnership with Code for Pakistan, as the body shares values of social good and works on open source ‘technology for social innovation’. Both organizations believe that this framework can substantially improve the documentation and response on threats to journalists, subsequently reducing impunity.

Media Matters for Democracy is reaching out to local law enforcement and provincial governments to seek support in effective deployment of some parts of Muhafiz. In the pilot phase, MMfD will be working with a select group of journalists from Khyber Pakhtunkhwa and FATA. The application will be improved based on the feedback gathered during the pilot phase and eventually be deployed on a national level.