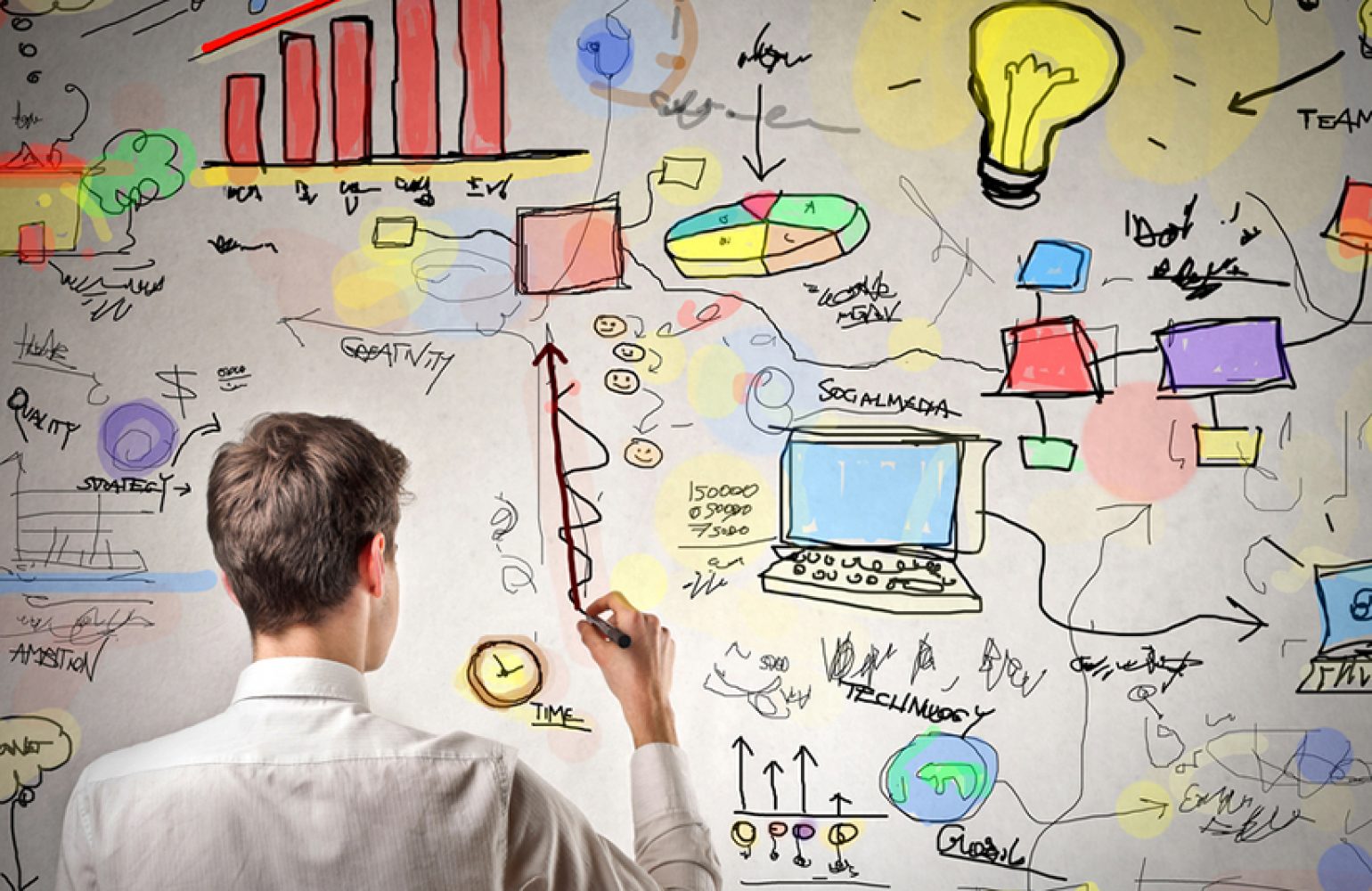 Where: Media Matters for Democracy Office

An independent, responsible news media is the cornerstone of any democracy, hence the concept of ‘fourth estate’ or the fourth pillar of the State. Some go as far to say the new media and/or press is the most important component of any democratic structure.

Media in Pakistan seems to be operating under an illusion of freedom. Be it commercial interests and/or political pressures, media, even with all its rowdiness, remain in chains.

Its said assassination is the worst form of censorship, if so, our country is infested with it. Over the last few years, Pakistan has been declared as ‘the most dangerous country for media practitioners’ by at-least 5 internationally acclaimed media watchdogs.

Media Matters for Democracy’s team has been at the forefront of advocacy on this subject for past many years. Our prime focus has been on the prevailing impunity and the underlaying reasons. We believe one of them is absence of substantial circumstantial evidence, hence subsequently the lack of an effective threat reporting system.

Currently Pakistan Federal Union of Journalists is perceived as a threat reporting interface for media practitioners which itself operates on an ad-hoc basis. PFUJ also has problems of its own. Its divided in as many as 3 factions and each faction has its favourites (and vice versa) making it impossible for it to stay objective.

To address all this and more, we have conceptualised ‘Muhafiz’.

Muhafiz is a semi crowd-sourced digital safety-net for journalists and bloggers designed to supplement existing threat reporting and response structures. Muhafiz works through GSM/Internet (via Muhafiz smart-phone app/web portal) and interfaces those under imminent threat with authorities and support-networks; creating a virtual support-structure. Muhafiz is designed to keep a constant follow-up with the authorities and threats reporters, so as to ensure tangible results. It also an online threat documentation system with due attention to privacy and exposure.

The philosophy behind Muhafiz is ‘technology for social innovation’ and we believe using this framework we can substantially improve the documentation and response on threats to journalists, subsequently reducing impunity.

Design Thinking Workshop is planned to finalise Muhafiz design in partnership with its user-base (journalists from KPK). The event will be hosted at Media Matters for Democracy in partnership with Code for Pakistan and UNESCO and will look to smooth the rough edges of Muhafiz framework.

Note: Registered participants only. Please send an email to sadaf@mediamatters.pk for registration.