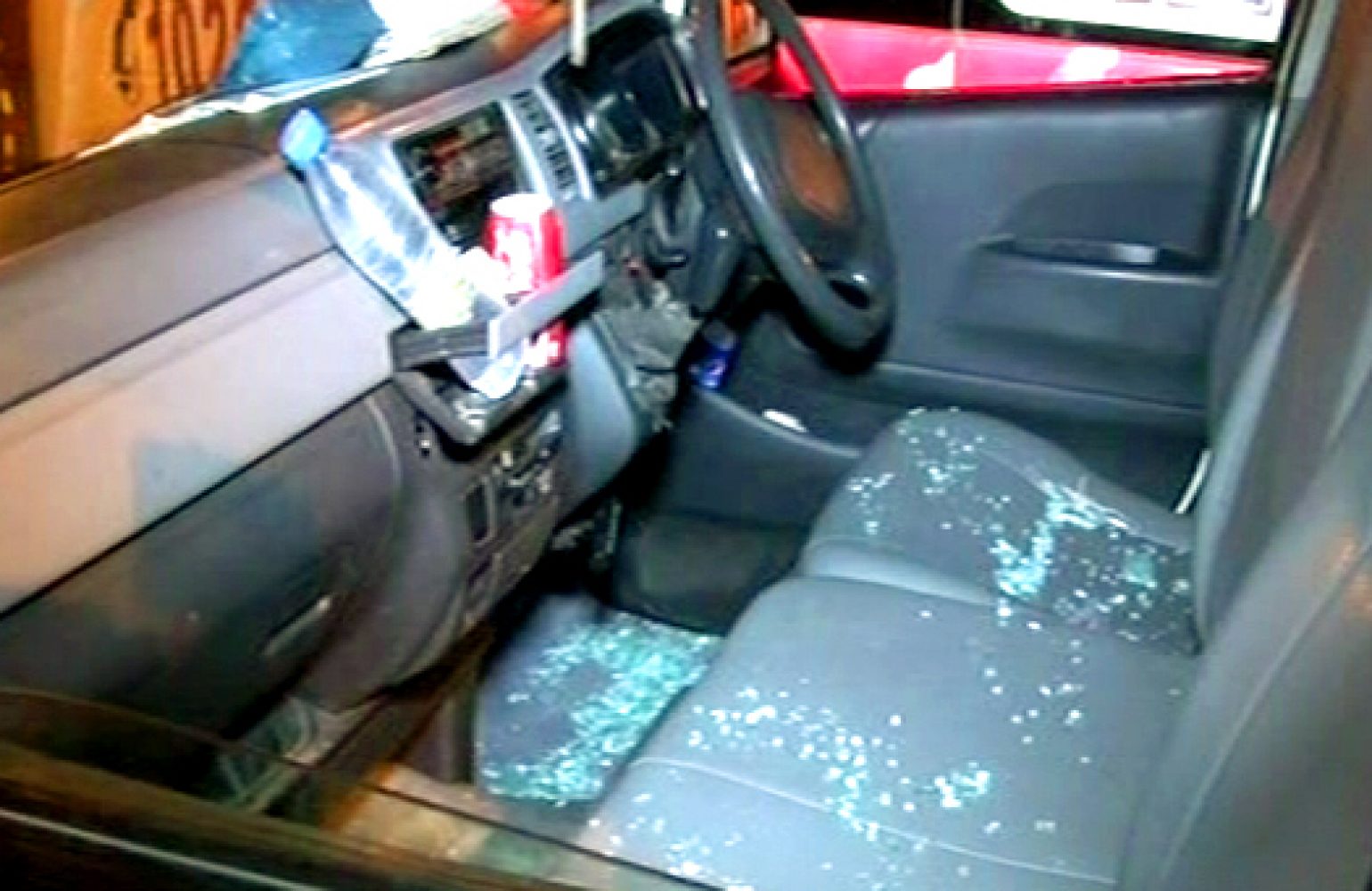 KARACHI, 8th September 2015: Geo News’s satellite engineer succumbed to injuries after receiving seven bullets in an attack on Geo’s DSNG Van. According to details, here gunmen open fire on the channel’s DSNG van parked on Shaheed-e-Millat Road, Karachi. Arshid Ali Jaffery was seriously injured and driver of the DSNG van received bullets in his shoulder. The injured driver drove the van to a hospital in an effort to seek medical help.  However, Arshid Ali Jaffery passed away during the surgery.

Geo News Karachi Bureau Chief says that Geo team members were targeted simultaneously from two sides by two armed assailants. He says that there are indications that this attack was planned against Geo News.

Senior Journalist Hamid Mir calls this attack an attack on media itself. Mir says that this attack appears to be a part of a larger plan where people from different walks of life including policemen, witnesses and now media is being targeted in Karachi.

CM Sindh Qaim Ali Shah has taken notice of the incident and issued intersections for an immediate report.

MMfD condemns the attack on Geo’s staff and urges the government to expedite the investigations and seek consequential results. This attack is a continuation of continued targeting of media workers in Pakistan. We believe that without an end to impunity, such attacks on the media would continue. Media in Pakistan serves a very important function of democracy and such attacks should be considered attacks on democratic values of the society.  It is therefore essential that the government and the investigative agencies take all possible measures to end impunity and ensure safety of journalists and media workers in Pakistan.