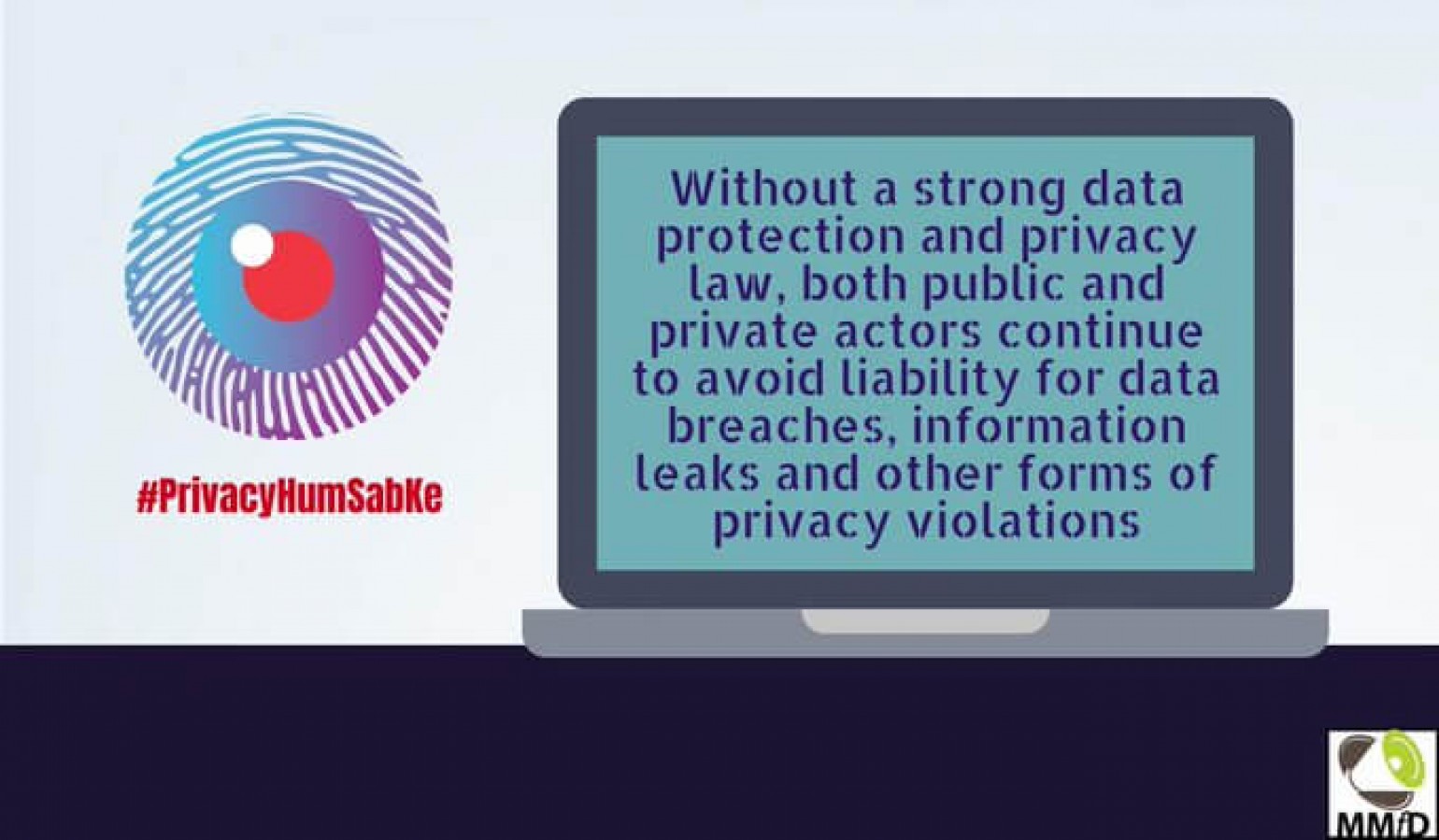 Islamabad, 5th September 2019 – Responding to the continuing threats to citizen’s constitutional right to privacy, Media Matters for Democracy has submitted a petition to the Senate of Pakistan, requesting the Chairman Senate and Chairpersons of Senate Standing Committees on Information Technology and Telecommunications and Chairperson Senate Standing Committees on Human Rights to take immediate actions to expedite pending legislative matters for the enactment of a strong and pro-people data protection and privacy law. The petition specifically requests the honorable senators to:

1. Issue directives to the Ministry of Information Technology and Telecommunications (MOITT) to expedite public consultations on the Personal Data Protection and Privacy Bill and ensure that the law is tabled in parliament at the earliest

2. To make sure that the data and privacy violations do not continue to affect citizens, in the meanwhile the relevant senate standing committees are requested to invite MOITT to deliberate upon any possible mechanism to introduce an interim system assigning responsibility for the safeguard of citizen’s digital data.

3. Initiate inquiries in the cases of data leaks from state-operated and controlled databases, like safe city projects and NADRA etc.

“We have been extremely concerned about the inaction surrounding threats to citizen’s privacy and digital data. Just this year we have witnessed multiple instances of serious data breaches from both public and private databases. The owners of these databases have had to face no legal liabilities. This attitude continues to make the public vulnerable as they are left without any legal recourse”, says Sadaf Khan, co-founder Media Matters for Democracy and initiator of the petition, “Even more alarming is the fact that the privacy violations that constitute a direct attack on the dignity of people, like video content showing couples leaked through safe city CCTV camera databases and recently leaked from private cinemas, are not even being treated as privacy violations, leaving citizens exposed and vulnerable”.

The petition is a part of a campaign #PrivacyHumSabKe, launched by MMfD as a way of creating public awareness, raising public pressure and advocating for laws and policies protecting citizen’s constitutional right of privacy.

“Through #PrivacyHumSabKe we hope to take a multipronged approach to help citizens understand privacy threats in the digital age, help them access resources and mobilize their support for legal protections.”

“The concept of privacy has evolved in the digital age and the lack of digital media literacy in the public has left citizen’s exposed to privacy threats. Through #PrivacyHumSabKe we hope to take a multipronged approach to help citizens understand privacy threats in the digital age, help them access resources and mobilize their support for legal protections”, says Asad Baig, co-founder and Executive Director, Media Matters for Democracy. He adds, “From impact litigations in court, to correspondence with all relevant parliamentary and political stakeholders, to direct public engagement, this campaign is our attempt to take a holistic approach for the protection of privacy of citizens of Pakistan”. 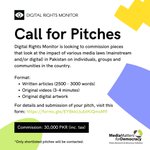 The deadline for @sigmaawards has been extended. So if you haven't applied yet, do it by 14th January. 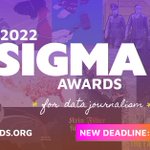 Maria Memon, Bilal Hassan, and Maria Furqan took part in a webinar hosted by Ayesha Khalid for the #KinderInternet campaign. The discourse was on online bullying and harassment, its link with the content that goes online, and ways to counter it.

One day Sarah's mother starts receiving unverified information regarding vaccines on WhatsApp which stops her from attending a birthday party.

Find out what Sarah does to turn the odds in her favor in our new comic for kids "Sarah ki Hoshyaari". 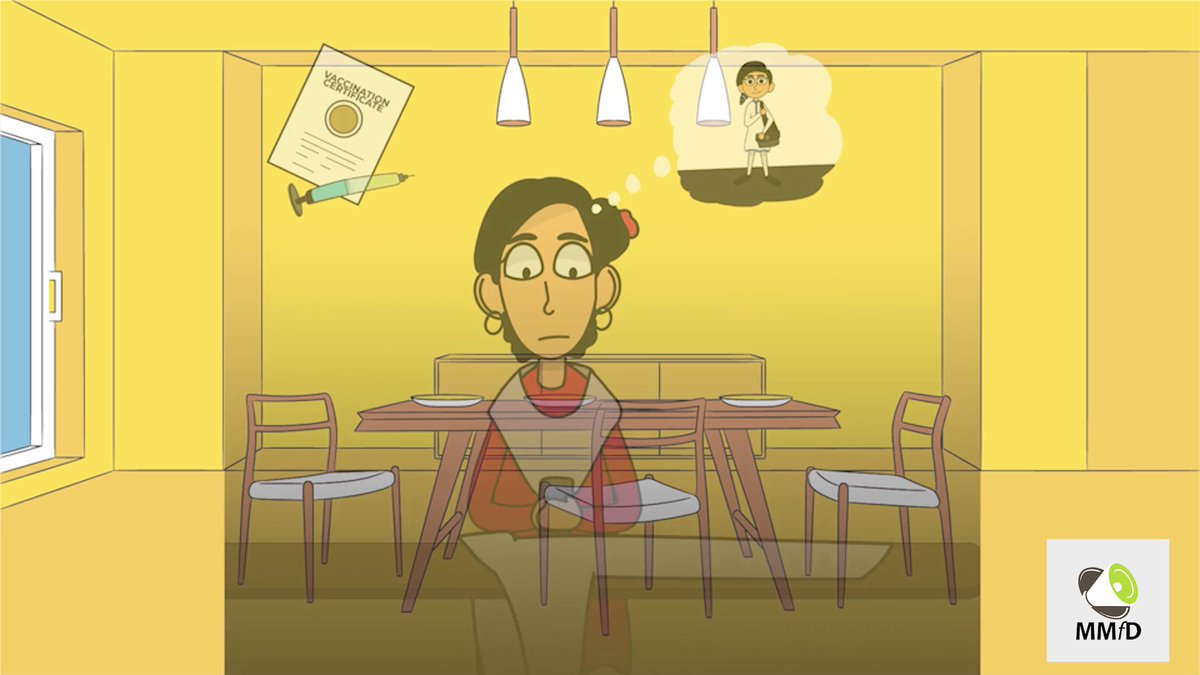