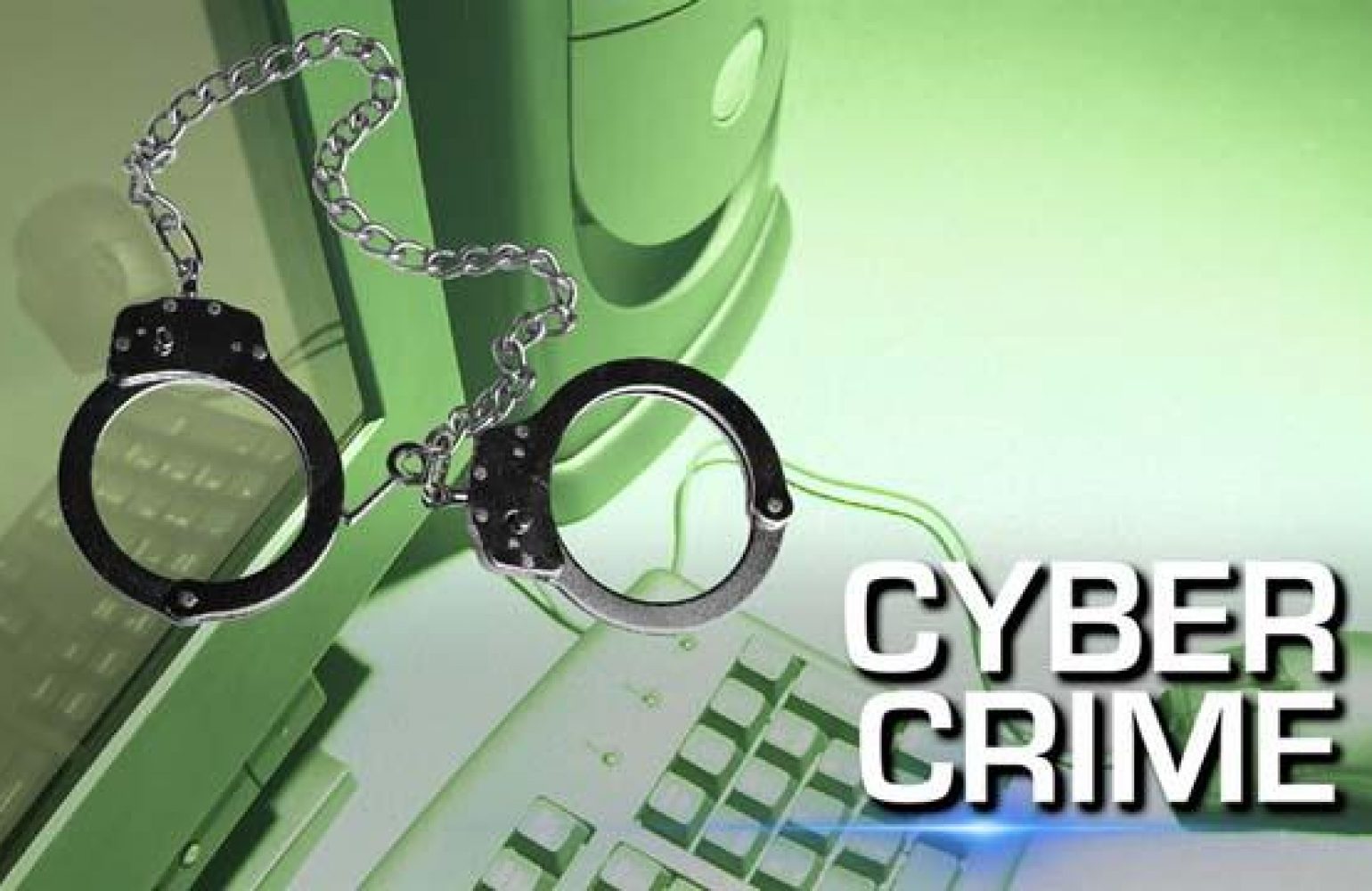 Islamabad, 12 April 2016: Prevention of Electronic Crimes Bill 2016 has been passed by National Assembly of Pakistan today. The bill was passed despite continued resistance and criticisms from human and digital rights

The bill was passed despite continued resistance and criticisms from human and digital rights organisations. Even though the Government took over a year for a consultative process by the looks of it, the process has remained merely symbolic. The passed bill includes various causes and articles that can constitute a direct violation of fundamental and constitutional rights particularly Article 19 and 19-A. Despite constant expression of concerns over possible abuse of power through this law, the amendments made are cosmetic.

The amendments by State Minister IT Anusha Rehman are accessible here.

MMfD’s key concerns about PECB 2016 to be shared soon.