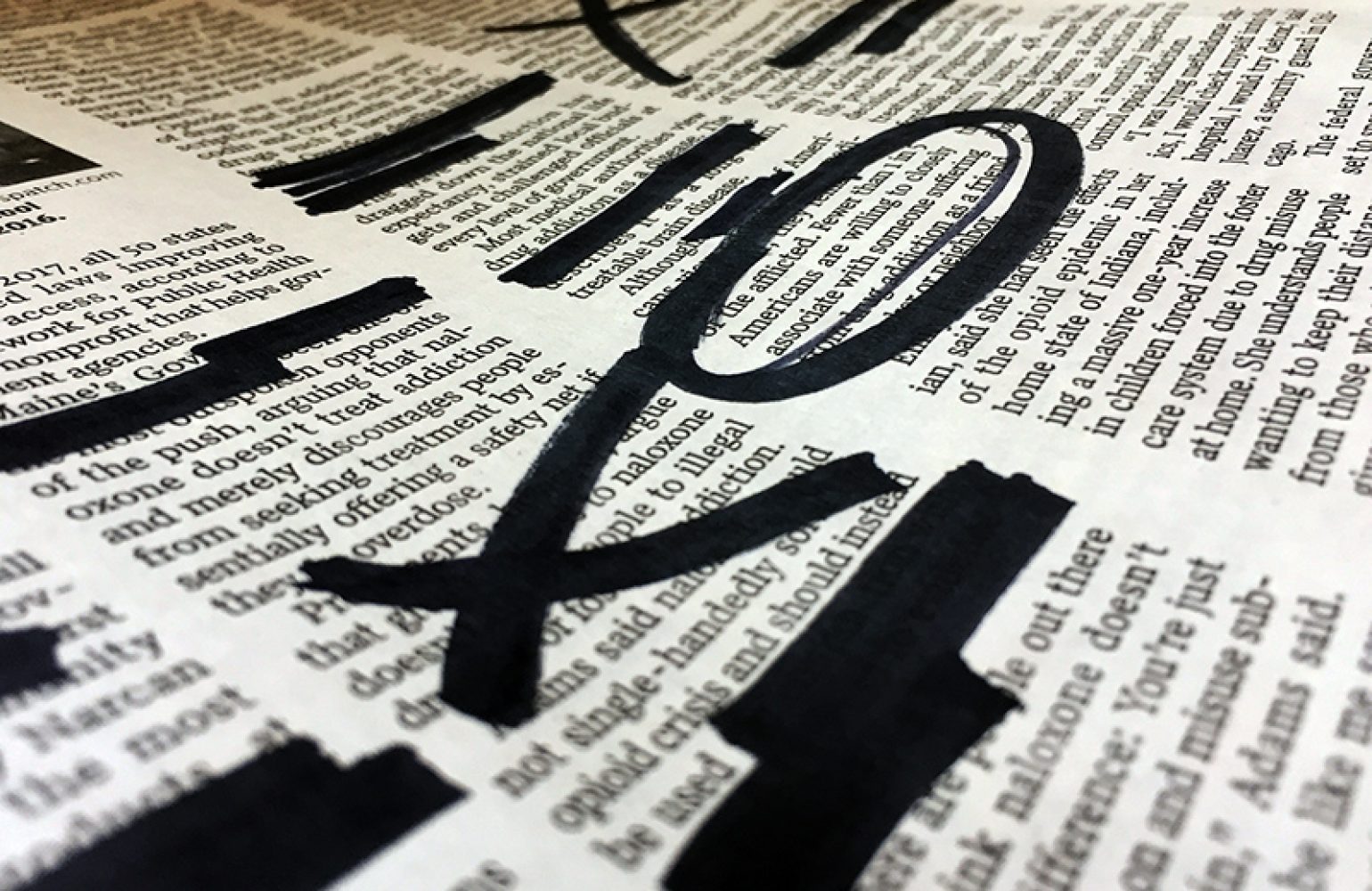 Media Matters for Democracy (MMFD) expresses concerns over increased censorship of opposing political voices in Pakistan. In less than a month after the suspension of the former president, Asif Ali Zardari’s televised interview by the country’s leading journalist Hamid Mir, the audio of a televised speech of another opposing political leader, Maryam Nawaz Sharif, was muted half-way during coverage of her party’s political gathering on July 7, 2019.

This incident points towards the increased scrutiny of media, and subsequent pressures on journalism and journalists in Pakistan. We express concern over this unfair ‘media regulation’. The censorship of political discourse is worrisome and demonstrates the overbroad powers of the Federal Government over the media institutions.

One can disagree with @MaryamNSharif and I disagreed with her many times but muting her audio during a live telecast is a naked form of censorship this “ censored Pakistan” can be called a Naya Pakistan for some people but it’s not Quaid e Azam Muhammd Ali Jinnah’s Pakistan https://t.co/6wndkkrjon

Along with the pressures from the government, we have also observed a sudden increase in the vile, digital campaigns to harass and intimidate journalists on social media platforms, mainly Twitter.

Recently, a hashtag #ArrestAntiPakJournalists was observed trending, and the Twitter accounts contributing to the hashtag were seen hurling abuse and incitement to journalists, especially the leading journalists Hamid Mir and Asma Shirazi.

A detailed analysis of the hashtag by Digital Rights Monitor’s report suggests that the hashtag was initiated and populated by Twitter accounts claiming to be the supporters of the ruling party, Pakistan Tehreek e Insaaf.

We strongly believe that the news media – as stated by the ruling party’s leader and the current Prime Minister of Pakistan Imran Khan himself on numerous occasions – is essential for democracy. Without a fiercely independent news media, democracy cannot function.

Thus, we call upon the government of Pakistan to ensure a free and independent media and take back any standing orders (explicit or implicit) that pressurize the media-houses to censor opposing political voices.

We also call upon the leaders of the ruling party Pakistan Tehreek e Insaaf to investigate the social media accounts claiming association with PTI and involved in the online harassment of journalists, and take strict action against them.