Media Matters for Democracy condemns the alarming increase in media censorship in Pakistan. Calls for adoption of democratic values 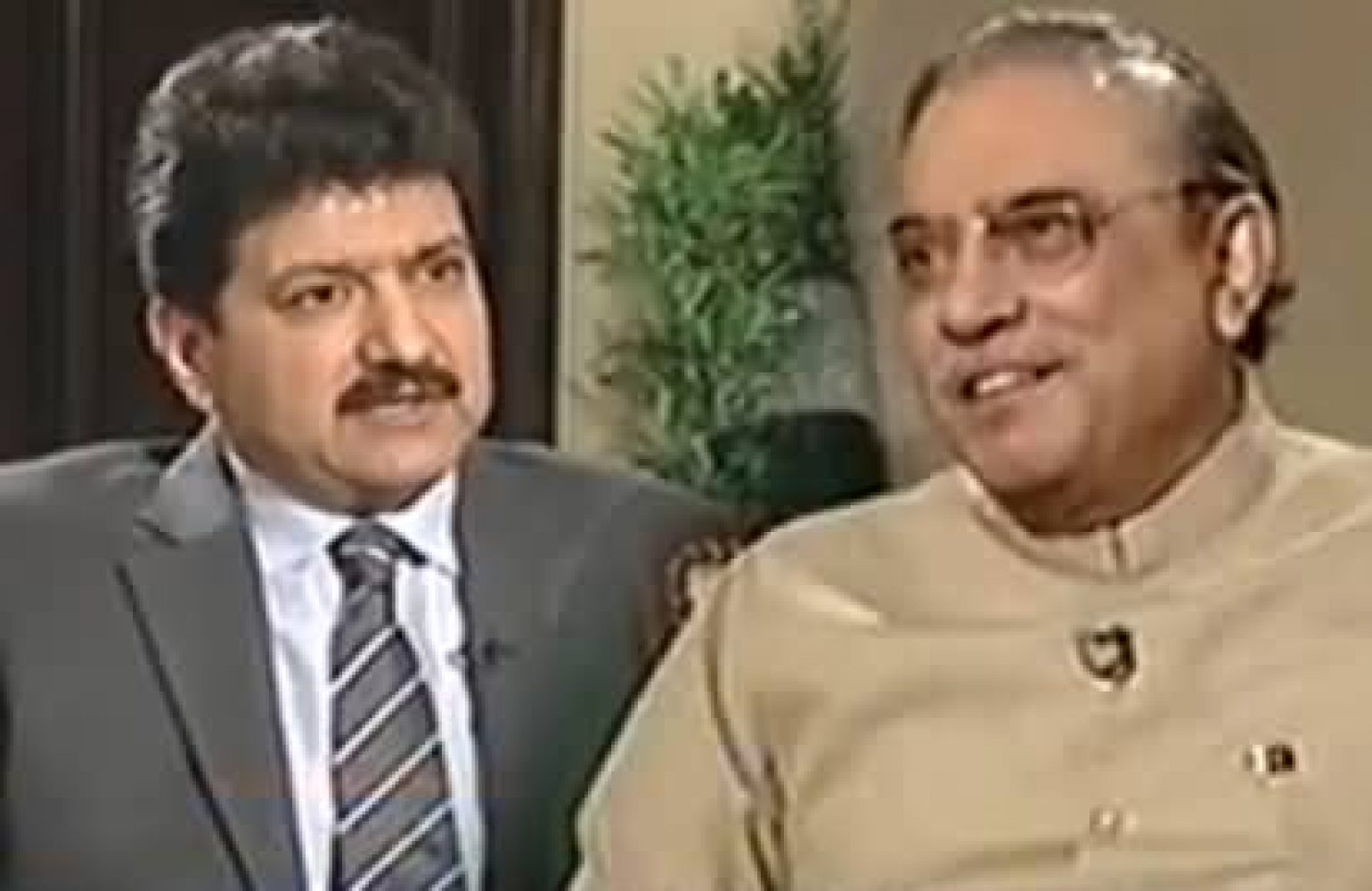 2 July 2019, Islamabad: The broadcast of an interview of the former president (now) MNA Asif Ali Zardari conducted by the senior journalist Hamid Mir was taken-off air 3 minutes after it started broadcasting. Later, Hamid Mir’s own interview regarding the incident was blocked on Dawn TV.

This blatant censorship of a significant voice from the parliamentary opposition demonstrates an alarming increase in anti-democratic values. Media Matters for Democracy stands in solidarity with Hamid Mir and asks the government to value and safeguard the constitutionally guaranteed media freedoms.

“While the state has had a long history of censoring dissent, this kind of overt intervention to silence opposing voices is shocking. It is unfortunate that the level of censorship and constraints that are witnessing under a democratically elected government is at par with any dictatorial regime” says Sadaf Khan, the co-founder / director of Media Matters for Democracy, “This is the PTI’s first tenure in the government and it is important for the government to continue to show respect not just for their own voters but for all citizens of Pakistan, including those who voted-in the opposition leaders. Such overt attacks on press freedoms are against the very nature of democratic discourse and stand to harm political processes in the country”.

The interview was scheduled to go on air on Geo TV on 1st July 2019, in Hamid Mir’s flagship show Capital Talk. The broadcast was stopped mere minutes after the interview went on air, without any official explanation. In his tweets, Hamid Mir expressed disappointment and frustration with the decision, saying that “We are not living in a free country”.

In the follow up to the pulling of Asif Zardari’s interview, Hamid Mir’s own interview scheduled for Dawn TV’s show Zara Hat Kay was also pulled off the air.

“It has been a long time since censors of opposing and dissenting voices have been so obvious and overt. It is not just the act of pulling the interviews off-air that is concerning, but the way that has been done, also shows the increasing unjust control of media”, says Sadaf Khan. “In an environment of extreme political and economic instability and questions being raised at the credibility of the government, it is disappointing that the government is further failing to protect citizen’s fundamental rights”.

We urge the government to ensure that freedom of expression and freedom of the press is protected in Pakistan. We further urge them to adopt a democratic approach, recognizing the legitimacy of opposition within the parliament and denouncing efforts to silence opposing narratives.