We condemn the blocking of access to the Awami Workers Party’s website weeks ahead of General Elections 2018, and call upon relevant authorities including the Election Commission of Pakistan to take immediate action 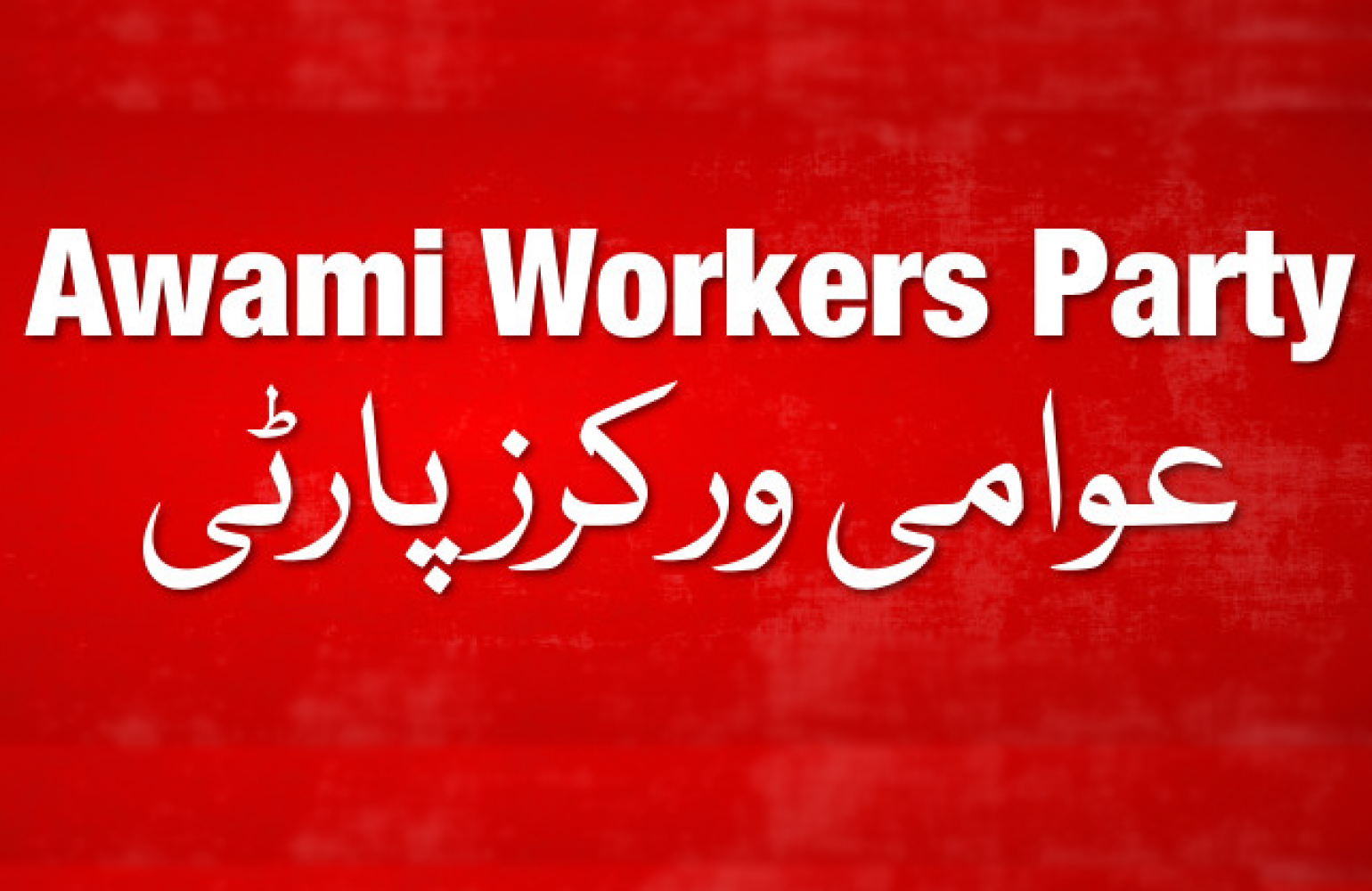 Islamabad, 3rd June 2018: Media Matters for Democracy expresses grave concern on the blocking of Awami Worker’s Party official website weeks ahead of General Elections 2018 and condemns this attempt to disrupt the communications of a political party.

The website was blocked on June 3rd, 2018 and independent tests using tools by Open Observatory of Network Interference [OONI] confirmed that it was inaccessible.

“Blocking of a political party’s website weeks ahead of general elections 2018 is a cause for serious concern. In this day and age, blocking digital communications of a political party can be detrimental to their campaigning and raises questions about the integrity of the pre-election process”, says the founder of MMFD, Asad Baig. “It is alarming that this step has been taken just as the caretaker set up is being put in place, as such actions can cause doubts about their commitment and neutrality”.

Since the enactment of Prevention of Electronic Crime Act 2016, we have witnessed and documented various instances of censoring and barring of political speech, both through crackdowns on political activists and blocking of political content. The blocking of AWP’s website seems to be the continuation of an approach to silence dissenting political voices. “It is staggering that someone in Pakistan’s policy-making and regulatory circles found it okay to actually block access to the website of one of the most prominent left-leaning political parties and that too this close to elections. Across the world social media and the Internet is being used as a vital part of political campaigning and our regulatory bodies are still stuck in a bygone era where silencing dissent appeared to be a viable course of action” says Sadaf Khan, the co-founder of MMFD.

We strongly condemn this action and demand the immediate restoration of the website. We also demand that the reasons for this block are made public for the sake of transparency. We urge the Election Commission of Pakistan to issue instructions to the government and regulatory bodies to restraint them from taking any such actions that bar the political expression of citizens of Pakistan and bring the integrity of the electoral process in question.