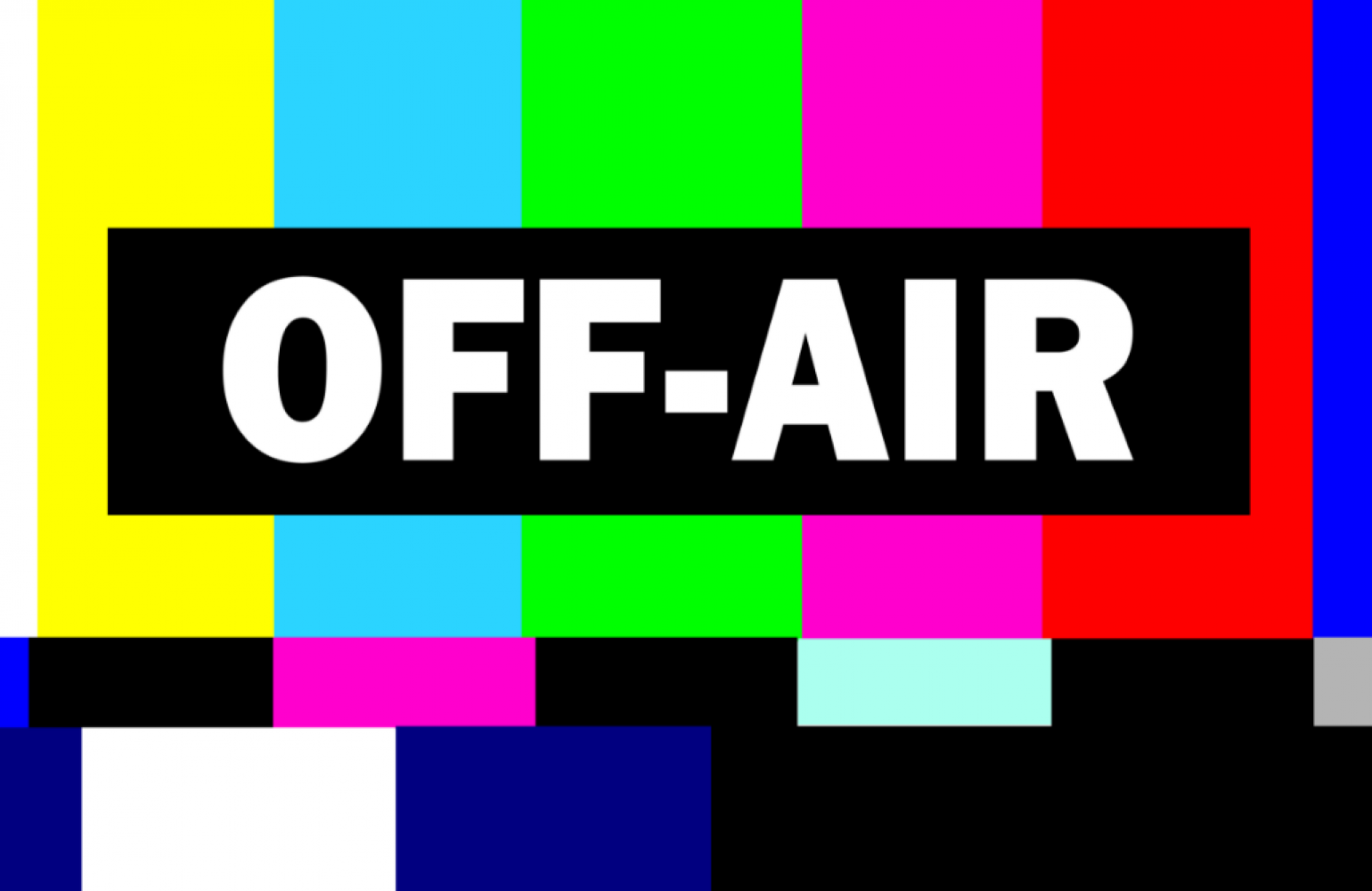 Media Matters for Democracy strongly condemns the suspension of Geo News and other channels of the Geo network by cable operators in various parts of the country.

The network’s five channels have reportedly been suspended illegally by cable operators in some areas of major cities, such as Karachi, Lahore, and Multan, since March 30.

We believe this unsanctioned suspension is a violation of national media regulations, an attack on press freedom, and a denial of the access to information guarantee provided to citizens by the Constitution of Pakistan.

The move by some cable operators to suspend Geo channels is unacceptable and the operators should be held accountable for their actions.

We welcome the recent steps taken by the Pakistan Media Regulatory Authority (PEMRA), which clarified on April 2 that it had not ordered the closure of Geo and suspended the licenses of at least two operators.

PEMRA sent notices of suspension to Wateen Multimedia (Lahore) and WorldCall Cable (Lahore and Karachi) and directed these operators to restore broadcast of all Geo channels within 24 hours or else face the cancellation of their licenses to operate.

We urge PEMRA to look into other complaints of Geo’s suspensions around the country.

It is unclear why the cable operators decided to suspend the broadcasts of the Geo network channels. Marriyum Aurangzeb, the Information Minister, and Ahsan Iqbal, the Interior Minister, have both publicly spoken about the issue since Sunday. We request them to order a thorough investigation about the suspension so the public may know the reasons behind the cable operators’ actions.

Journalists from Geo News and its sister publications – Jang and The News International – who spoke with Media Matters for Democracy expressed concerns that the suspensions might be an effort to curb the independence of the network and pressurize it to change its editorial policies.

Geo network’s president Imran Aslam also spelled out this anxiety while speaking with Dawn. Mr. Aslam said the suspensions are trying to financially cripple the network ahead of the 2018 general elections.

On March 30, the hashtag “BoycottGeoJangNews” trended on Twitter in Pakistan. Most of the tweets sent out using this hashtag accused Geo News of being anti-state and criticized it for allegedly supporting the deposed Prime Minister Nawaz Sharif. Some of the tweets directly branded Geo News and the Jang newspaper as traitors and called for their ban and boycott.

While the content of most of the tweets did not directly incite violence against the network, the anti-state and traitor labels hurled at Geo through these tweets are especially dangerous. We believe such unfounded and vitriolic accusations could pose a threat to the safety of the journalists and staff of the Geo network and Jang media group.