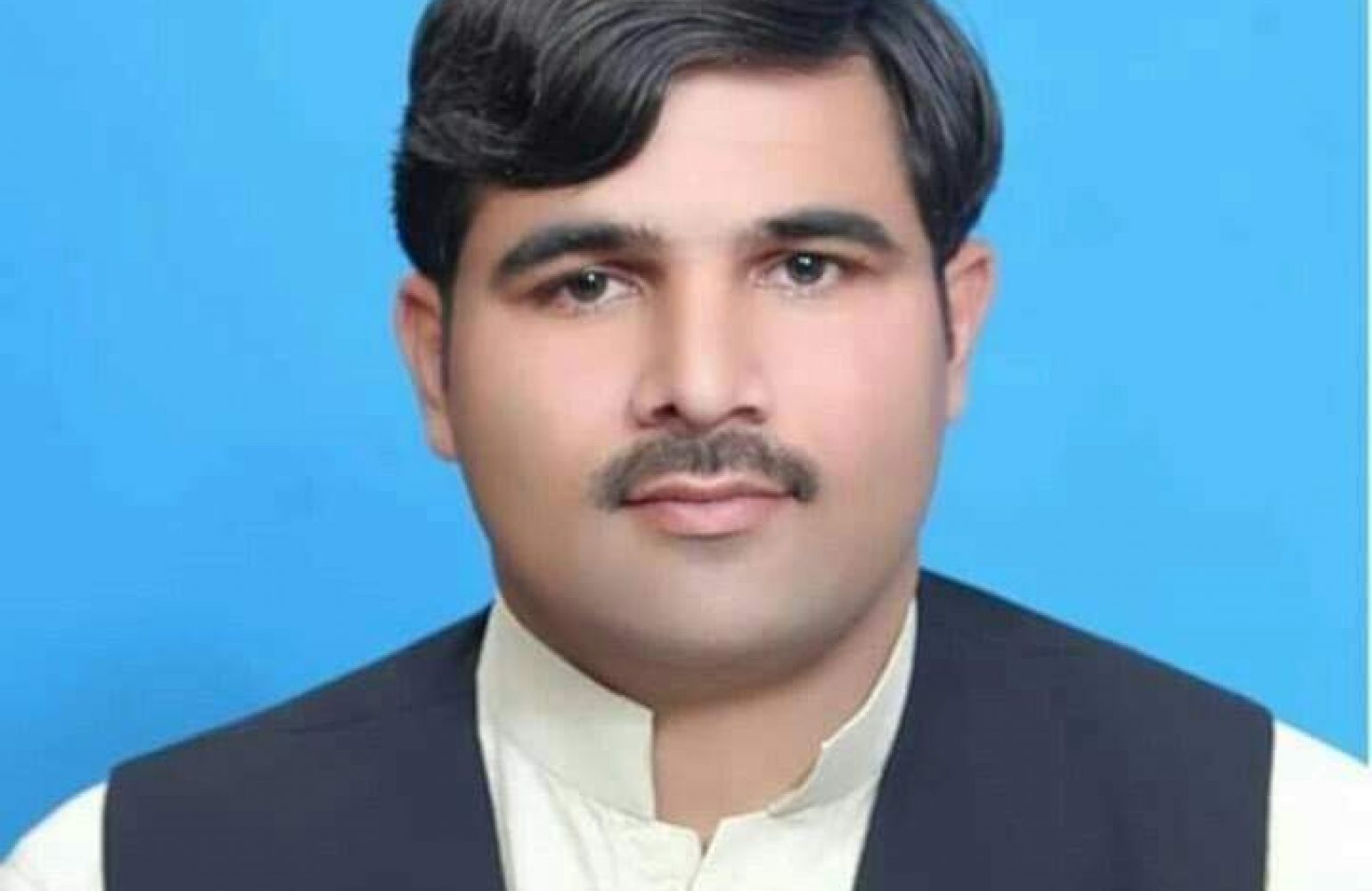 We are saddened to share that another journalist from the District Haripur of Khyber Pakhtoonkhwa was shot dead today. He was reportedly under threat after a story on drug trafficking. His friends told Media Matters for Democracy that Khan had also filed an application with the office of District Police Officer for help and was ambushed on his way back.

Sohail Khan is the fourth journalist killed this year. This is the second case of killing in Haripur in 2 years. Bakshish Elahi, a journalist associated with the same media group — K2 — was shot in 2017.

We urge the authorities to take immediate action and ensure independent investigation of this cold-blooded murder. As long as the impunity prevails in crimes against journalists, press freedom in Pakistan will continue to be a dream far from reality.