Responding to the needs indicated in a flash survey, Charahgar announces legal aid and support in workplace harassment cases for women in Pakistan 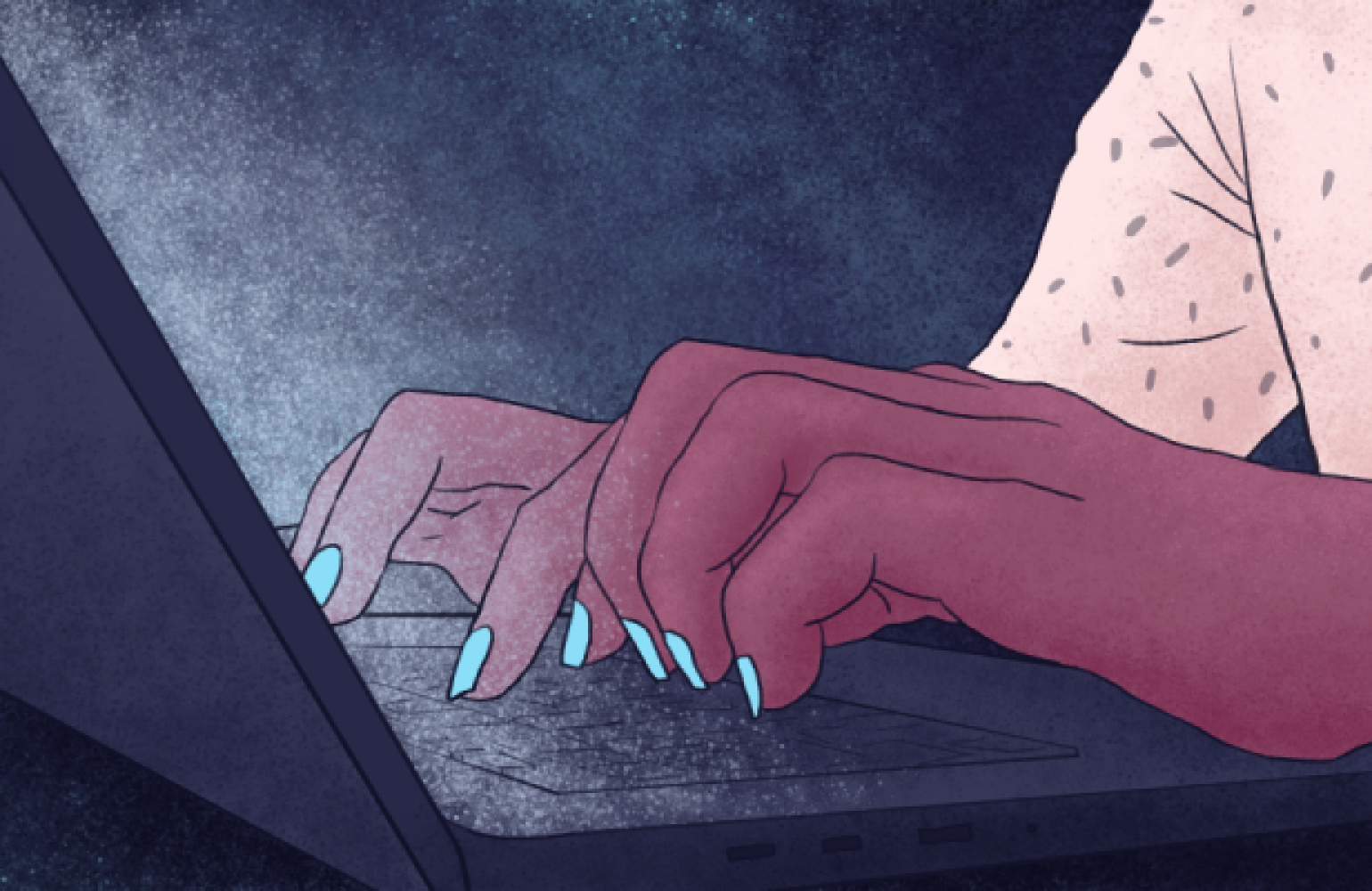 Media Matters for Democracy (MMFD) has recently announced legal aid and support for women in media who face workplace harassment through its legal aid center Charahgar. The support has been announced in partnership with Women in Media Alliance (WIMA), a network founded and facilitated by MMFD.

The support was announced in response to the overwhelming demand from women in media demonstrated in a flash survey jointly undertaken by WIMA and MMFD. 47.8% of nearly 100 women in media who took the survey indicated that they have been, at some point in their careers, faced sexual harassment at their workplaces. Another 38% of the respondents said that their respective media organisations aren’t taking effective measures to implement the workplace harassment law, and 32% said they weren’t aware of any measures taken.

More importantly, a massive 95% of the respondents indicated that they could benefit from legal aid and support in dealing with workplace harassment. The findings of the flash survey were covered by Digital Rights Monitor in detail. Read the story here: http://digitalrightsmonitor.pk/47-of-women-in-media-who-took-wimas-flash-survey-have-faced-sexual-harassment-at-workplace/

Find the details about Charahgar and support available through the program here: https://mediamatters.pk/charahgar/