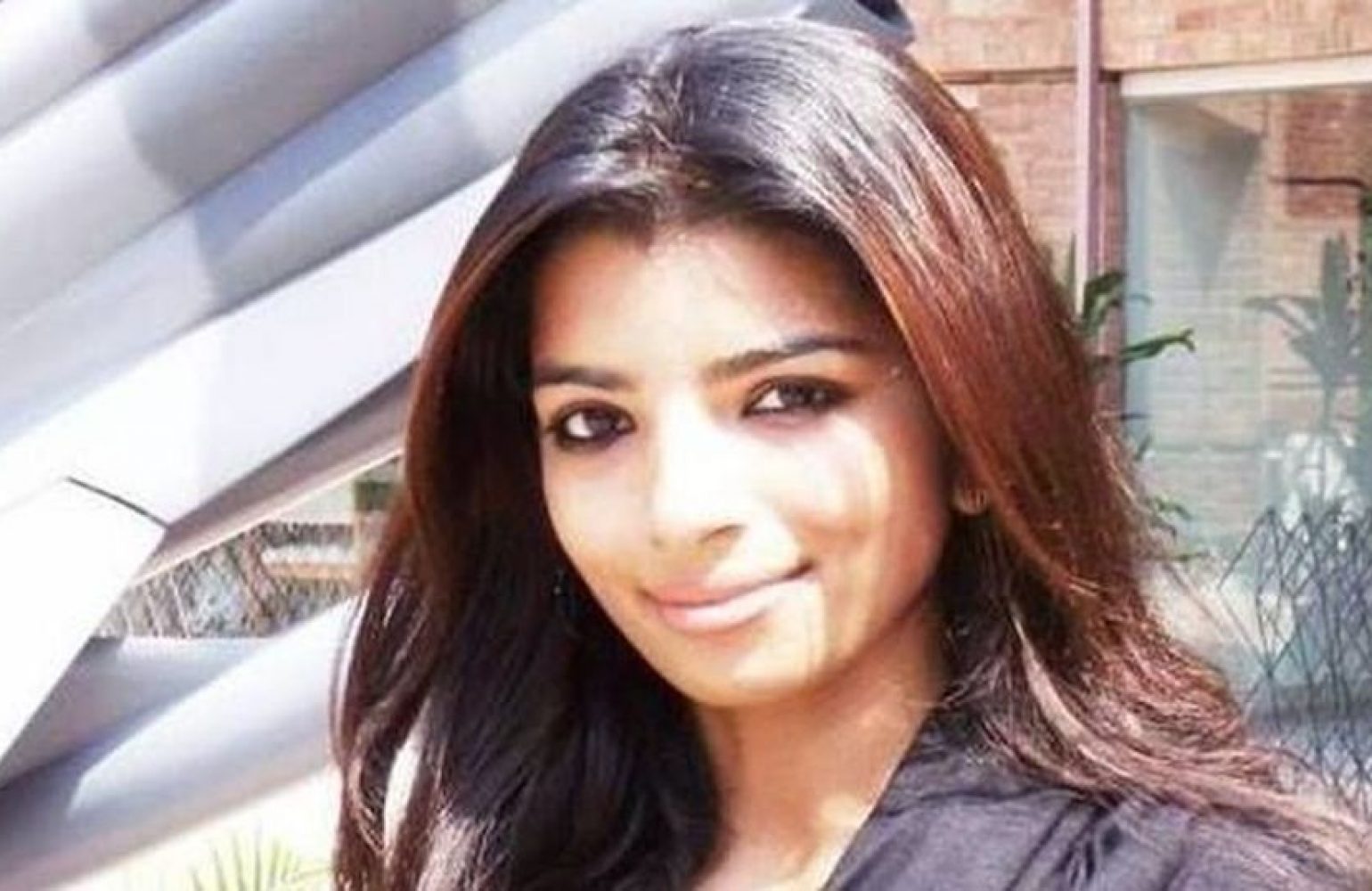 ISLAMABAD, 21 October 2017: The recovery of Zeenat Shehzadi, a journalist missing for over two years is a step in the right direction. Media Matters for Democracy urges the government to continue investigations into the journalist’s disappearance and bring the perpetrators to justice.

As per media reports, Shahzadi has been recovered from the Pakistan Afghanistan border. Security forces who have recovered the journalist point towards the involvement of ‘non-state actor and foreign agencies’ in the journalist’s abduction. The possibility of involvement of a foreign agency further complicates this matter. Shehzadi went missing during her investigations into the disappearance of an Indian citizen. She was abducted in Lahore a few days before she was due to appear before the Commission of inquiry on forced disappearances in connection with the Indian citizen’s disappearance.

“The issue of enforced disappearances and of attacks on media personnel remain shameful for Pakistan”, says Asad Baig, Executive Director of Media Matters for Democracy, “One can only imagine the trauma and agony that the journalist and her family went through during the last two years. It is essential that the government expedites its investigations into this case and brings the culprits to justice. If impunity is allowed to prevail, the journalists’ sufferings would be for naught and perpetrators of crimes against journalists would continue their reign of fear without facing any consequences”.

The involvement of the journalist in a missing person’s case makes this matter even more pertinent.

A free, fair and vibrant media is of the essence in any democratic society. Such incidents have the potential of breeding fear within the community, leaving journalists unable to report on issues of prime importance”, says Sadaf Khan, says Sadaf Khan, Director Programs at Media Matters for Democracy, “investigations and convictions in this case would go a long way in enabling journalists to continue reporting on matters of national importance and public interests.