Prevention of Electronic Crimes Bill 2016, yet another story of deception from democracy 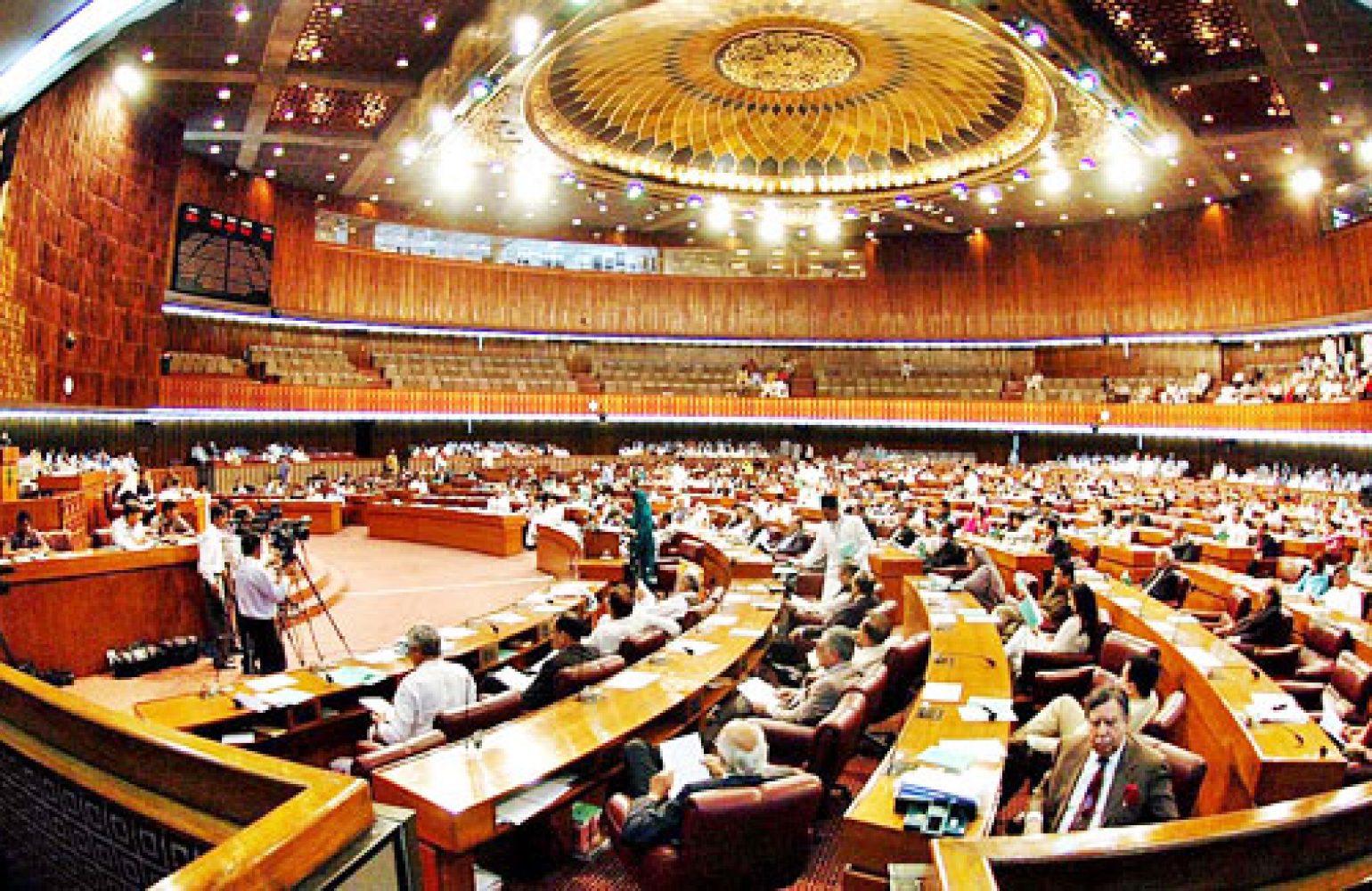 Islamabad, 14 April 2016: Bytes for All, Pakistan, Media Matters for Democracy and the Association for Progressive Communications express grave concerns over the regressive Prevention of Electronic Crimes Bill and reject the bill in its current shape.

The draconian bill passed by the ruling party, Pakistan Muslim League Nawaz, PML-N, remains a direct threat to civil liberties in Pakistan. PECB contains several subjective sections that can allow administration and/or state functionaries to misuse its provisions, The bill also creates the space for arbitrary censorship and surveillance. We are also saddened at the callous attitudes of the legislators from the ruling party towards democracy and the civil liberties in Pakistan.

The callous attitudes of the legislators from the ruling party towards democracy and the civil liberties in Pakistan is concerning.

“The entire exercise of the civil society and other relevant stakeholders with the sub-committee on Information Technology and Telecommunication went in vain because the government did not change its stance to resolve our reservations on the controversial draft”: says Shahzad Ahmad, the Country Director of Bytes for All, Pakistan.

“The government has parroted the security narrative throughout the year as the bill was contested and resisted by rights groups. But, the security on offer through this bill is at the direct cost of constitutional and fundamental rights of the citizens. Such security is no security at all. The bill goes in direct violation of the constitution; section 34 being a case in point where a designated officer is being delegated the authority to interpret a constitutional Article, Article 19, which is akin to assuming the powers of higher courts. Despite constant demands from the civil society, the bill has not addressed the issue of possible abuse of power either”, says Asad Baig, Executive Director, Media Matters for Democracy.

“Our concerns on the substance of the bill, that it is essentially anti-constitutional, anti-people and an instrument of state control over information, are compounded by the manner in which it was passed under a media blackout of House proceedings, with only 9% of National Assembly members present (30 out of 342). There was a clear breach of the spirit of quorum rules on passage of bills. This makes a mockery of the very spirit of democracy and democratic norms. We reject it both for its substance as well as the undemocratic manner in which it has been bulldozed through,” said Gul Bukhari, an activist closely working on this bill.

We believe that the bill passed by the national assembly can easily be used to justify curbs on fundamental rights, including rights to freedom of expression, assembly, association and the right to privacy.

“Pakistan will soon face two important reviews of its human rights record, before the UN Human Rights Council and before the Human RIghts Committee,” said Anriette Esterhuysen, Executive Director of the Association for Progressive Communications. “The international community will be scrutinising how Pakistan respects human rights online as well as offline, and this bill is very likely to be raised as a point of concern,” Esterhuysen added.

UN Special Rapporteur on Freedom of Opinion and Expression, David Kaye, expressed concern over PECB, noting that “the draft legislation could result in censorship of, and self-censorship by, the media”.

“Sections dealing the retention and protection of digital data are very weak, especially in the presence of Fair Trial Act and Pakistan Protection Act because PECB will compromise the privacy of citizens and human rights based business environment with unfettered access to the cyberspace”, Shahzad Ahmad reiterates the stance of joint action committee that worked with the national assembly subcommittee on IT.