PFUJ, Senate sub-committee commend the efforts of MMFD for actively advocating for independent investigations in crimes against journalists and media workers. Express resolve to work together for joint objectives 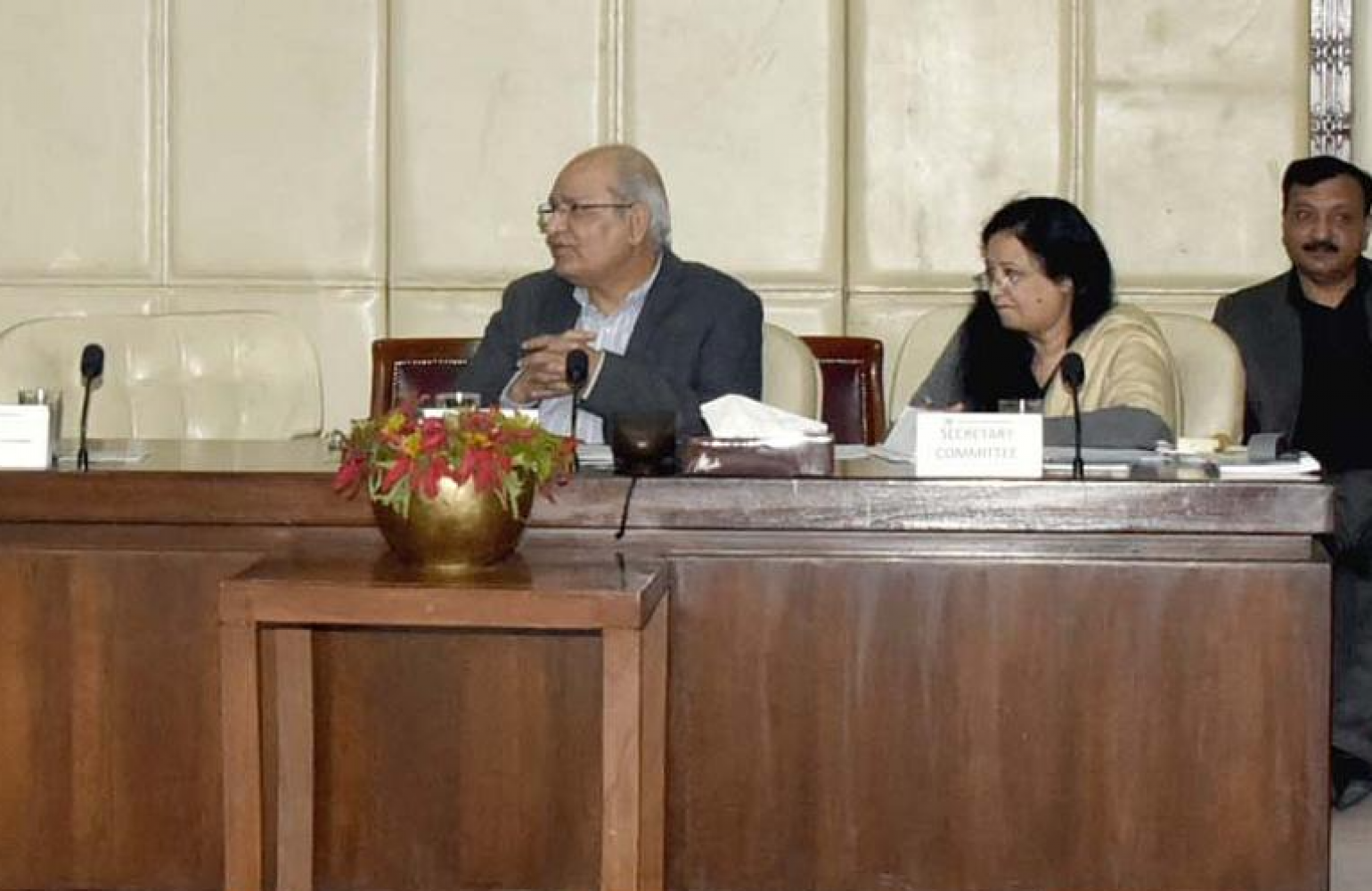 The sub-committee of the Senate Standing Committee on Information Broadcasting and National Heritage tacked to ensure the protection of journalists recommended that the federal government should take all possible measures to ensure journalists’ safety. The sub-committee under the chairmanship of Senator Mushahid Ullah discussed a potential legislation for the proactive protection of journalists and media workers, and to bring an end to impunity in crimes against journalists.

The chairman directed the representatives of a special Inter-Ministerial Committee established to deliberate on the proposed legislation, to work in close consultation with Pakistan Federal Union of Journalists [PFUJ] and the members of civil society, including the team members of Media Matters for Democracy to work towards a draft of journalists safety bill.

PFUJ’s representative Afzal Butt and a member of PFUJ unification committee, Shahid Ur Rehman, present at the meeting commended the efforts of Media Matters for Democracy’s team and that of Asad Baig, the founder of MMFD, for actively advocating for independent investigations in crimes against journalists and media workers.

MMFD expressed commitment to jointly draft a ‘model’ legislation to be presented to the Inter-Ministerial Committee on behalf of PFUJ.

Asad Baig briefed the committee on the process of consultations with national and international experts on the draft model legislation and urged the sub-committee to consider highest standards for the potential journalists safety bill.

Baig further recommended to strengthen the investigations and persecutions components in crimes against media, citing to the complete failure of investigation in Hamid Mir Commission Report.

The sub-committee agreed to give another 2 months for consultations and drafting of the proposed model legislation.