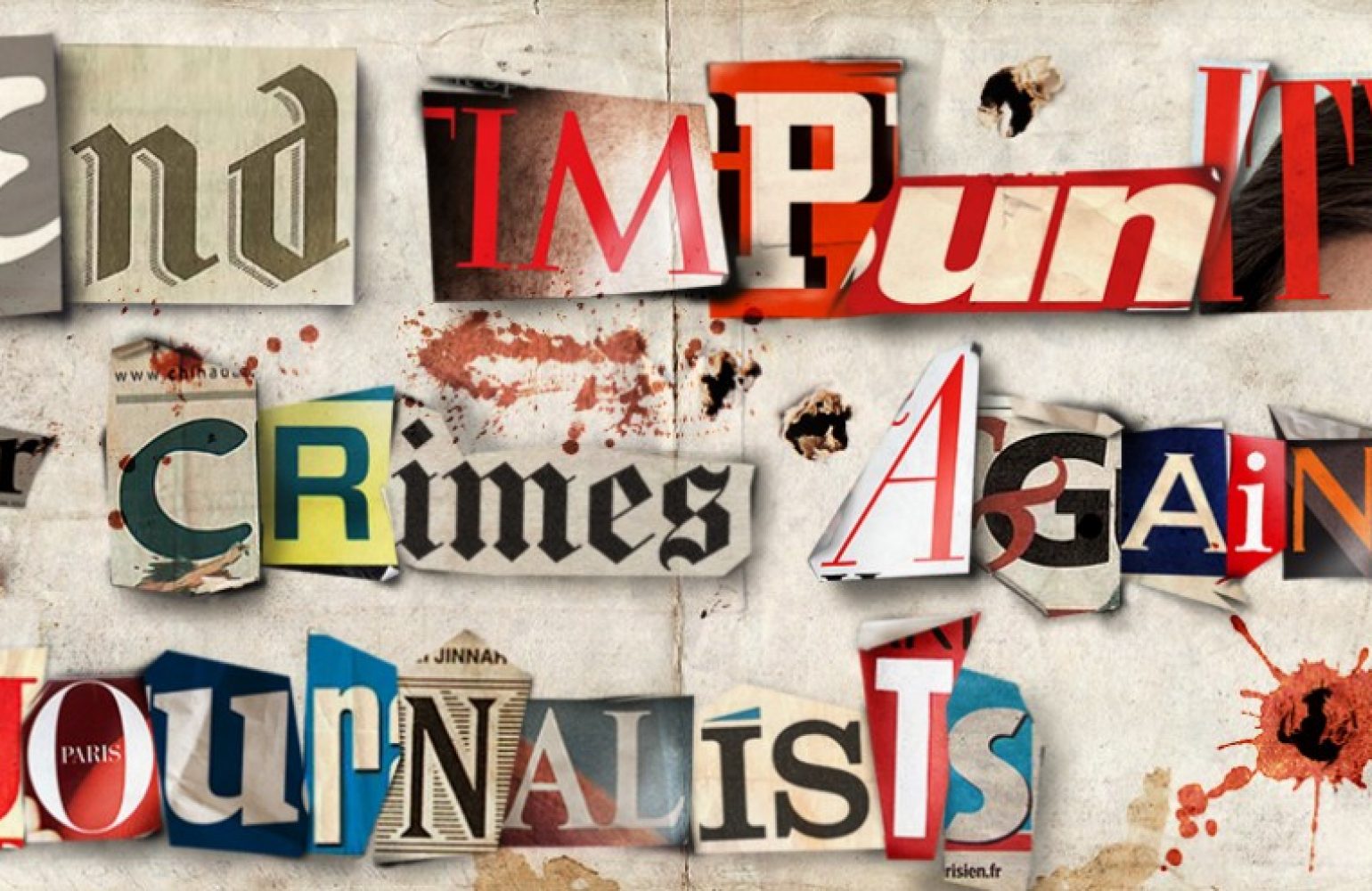 ISLAMABAD, 2 November 2018: Since January 2018, four journalists have been killed in Pakistan, with two being killed after the formation of new government. Other journalists and media houses have faced 71 attacks and instances of censorship of various kinds. There have been 19 incidents of violence between August and September 2018 alone. Despite these alarming figures, the new government is yet to take any substantial measures to tackle the issue of impunity in crimes against journalists.

“We wished that new Pakistan would bring a new hope for an end to impunity in crimes against journalists. But, even in the short time since the new government has taken charge, we are still awaiting some indication that the safety of journalists is even a priority for them”, says Afzal Butt, President Pakistan Federal Union of Journalists, “We are seeing the pressure on journalists mount up. We are seeing clampdowns of a totally new level, including the strangulation of financial resources. The government has to take notice and action now if it really stands by democratic values”.

It is ironic that on International Day to End Impunity for crimes against journalists 2018, journalists in Pakistan are putting themselves at risk trying to cover a volatile radical protest in various cities of Pakistan.

It is important to note that in November 2017, the Senate Standing Committee rejected the government’s plans of the Journalist Safety and Protection Bill 2017. Instead, the committee formed its own three-member sub-committee to prepare a draft bill in two months. This bill was sent to the information ministry in January 2018, and it is still with the ministry.

“We have seen government after the government promise to lay the groundwork for journalist safety legislation and then fail to deliver upon these promises. Without urgent and serious efforts to ensure that there is a legal mechanism to expedite the investigations and trials in cases of attacks on journalists, such attacks will continue”, said Asad Baig, Founder and Director Media Matters for Democracy, “We urge the government, in particular, the information ministry to work on this issue with urgency”.

A total of 95 journalists have been killed in Pakistan since the year 2002. Court convictions have been given in only a few cases and investigation reports of more high profile cases are shrouded with secrecy.

“The prevailing impunity in cases of violence against journalists gives the message that there will be no consequences for those who stage these attacks and thus the cycle of violence continues”, says Asad Baig, “Without putting an end to impunity, we cannot fight back those forces who are attacking the Pakistani citizen’s constitutional rights of expression and information”.

“An independent media that is able to report truthfully and freely is essential for the development of any democratic society”, said Afzal Butt, “Without ending impunity and ensuring that journalists are empowered and able to perform their professional duties, we will not be able to realize the democratic potential of a strong and independent press”.

On International Day to End Impunity for crimes against journalists 2018, Media Matters for Democracy and Pakistan Federal Union of Journalists remind the government that it is their duty and responsibility to create an enabling environment for the practice of independent journalism. The government should take concrete steps to end to impunity in crimes against journalists and ensure that legislative and policy measures are taken to expedite investigations and convictions in previous and pending cases.