Media Matters for Democracy releases the promo of Humara Media, a series of web-shows to discuss media policy and regulation issues 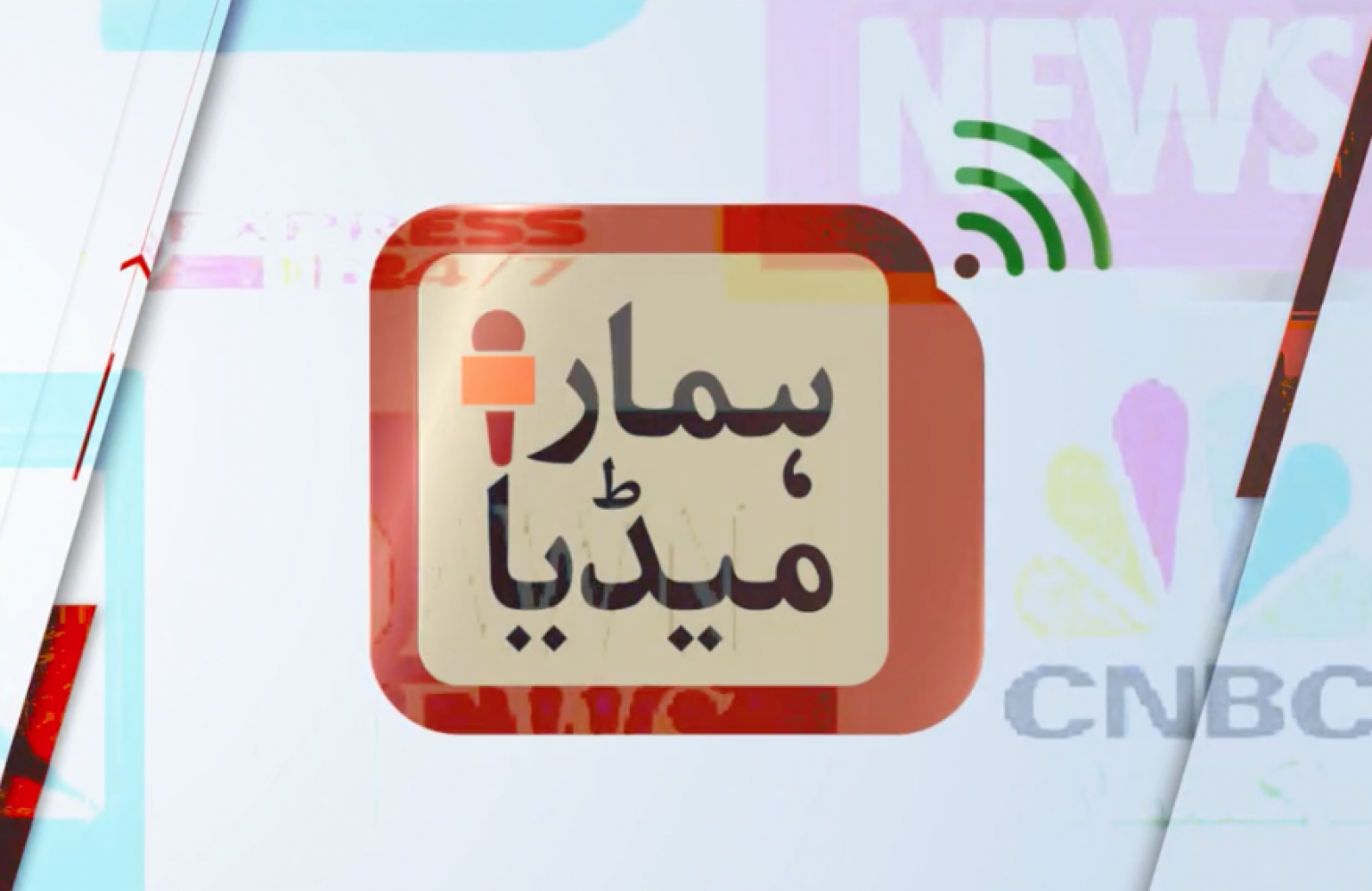 ISLAMABAD, 18 November 2015: Humara Media, a web-show, looking at various policy and practice issues that plague the Pakistani media industry and have an impact on the ethical conduct of media, is due to launch on 20th November 2015.

The web-show is an initiative of Pakistan Coalition for Ethical Journalism, PCEJ, led currently by Rozan and has been produced by Media Matters for Democracy.

“Humara Media seeks to move away from the simplistic discourse that condemns media industry for sensationalising news and prioritising commercial interests. The discussions in the series are nuanced, complex and aim to show the media audience how different policies and economic models that govern and direct the media industry play a part in the production and distribution of sub par content” says Sadaf Khan, Director Programs at MMfD and content producer of Humara Media.

“On this show, you will see themes that cannot be discussed on the mainstream media. Themes like media economy in Pakistan and the shortfalls of PEMRA Ordinance are discussed in detail”, says Asad Baig, Executive Director, MMFD and host of Humara Media, “This is not just a discussion on these important issues but also a documentation of the narratives of a wide group of stakeholders on the key issues surrounding the media industry in Pakistan”.

The idea for the show has been conceived by Asad Baig as a member of PCEJ, a coalition that seeks improvement in journalistic standards in Pakistan. PCEJ is a coalition of media associations, NGOs, civil society actors and a large number of journalists from across Pakistan.