MMfD strongly condemns attack on journalist Taha Siddiqui: calls upon the government to urgently investigate and bring perpetrators to justice 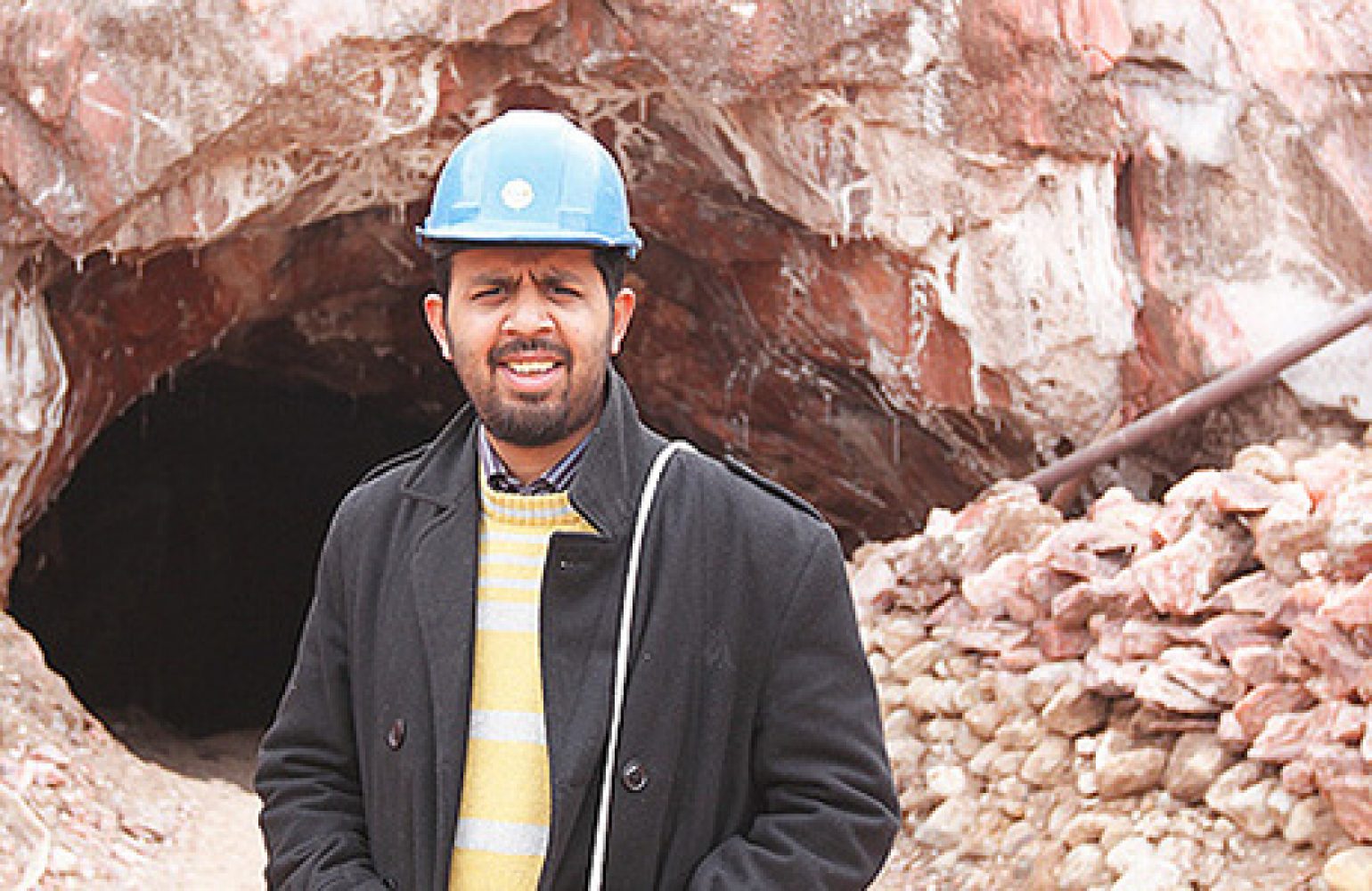 The attack, that happened at 8:30 am in the Capital Islamabad, reflects the state’s failure to address the continued attacks against media and journalists community in Pakistan.

“Such attacks harm the media community and the democratic development in Pakistan alike. Dissenting voices are symbolic of a democratically alive society and such attempts to silence them should be seen as a direct attack on democratic values”, said Asad Baig, Executive Director, MMfD, “The attack on Taha is not an isolated incident and when seen in the context of the continued impunity, it raises tough questions about the rule of law and the writ of the state”.

Taha Siddiqui also previously initiated court proceedings against the Federal Investigative Agency after an irregular attempt to interrogate him about his social media usage.  The physical attack, confiscation of personal belongings and attempted abduction all add into an environment where journalists and others with differing political and ideological opinions are being actively targeted into submission.

“The root cause of this and similar attacks continues to be persistent impunity in cases of crimes against journalists. This is the fifth similar attack on a journalist in Islamabad within a span of 8 months. Other journalists including Azaz Syed, Matiullah Jan, Ahmed Noorani and Iranian photojournalist Zeeshan Ali have all been targeted since June 2017”, says Sadaf Khan, Director Programs, MMfD, “There have been no consequential investigations in any of these cases”.

MMfD has continued to push the government to end impunity in crimes against journalists through expedited investigations and through the enactment of special mechanisms. The incident today demonstrates yet again the urgent need for these measures. Thus, MMfD calls upon the government, the information and the interior ministry and related law enforcement authorities to look into this case with utmost urgency and bring the perpetrators to justice.