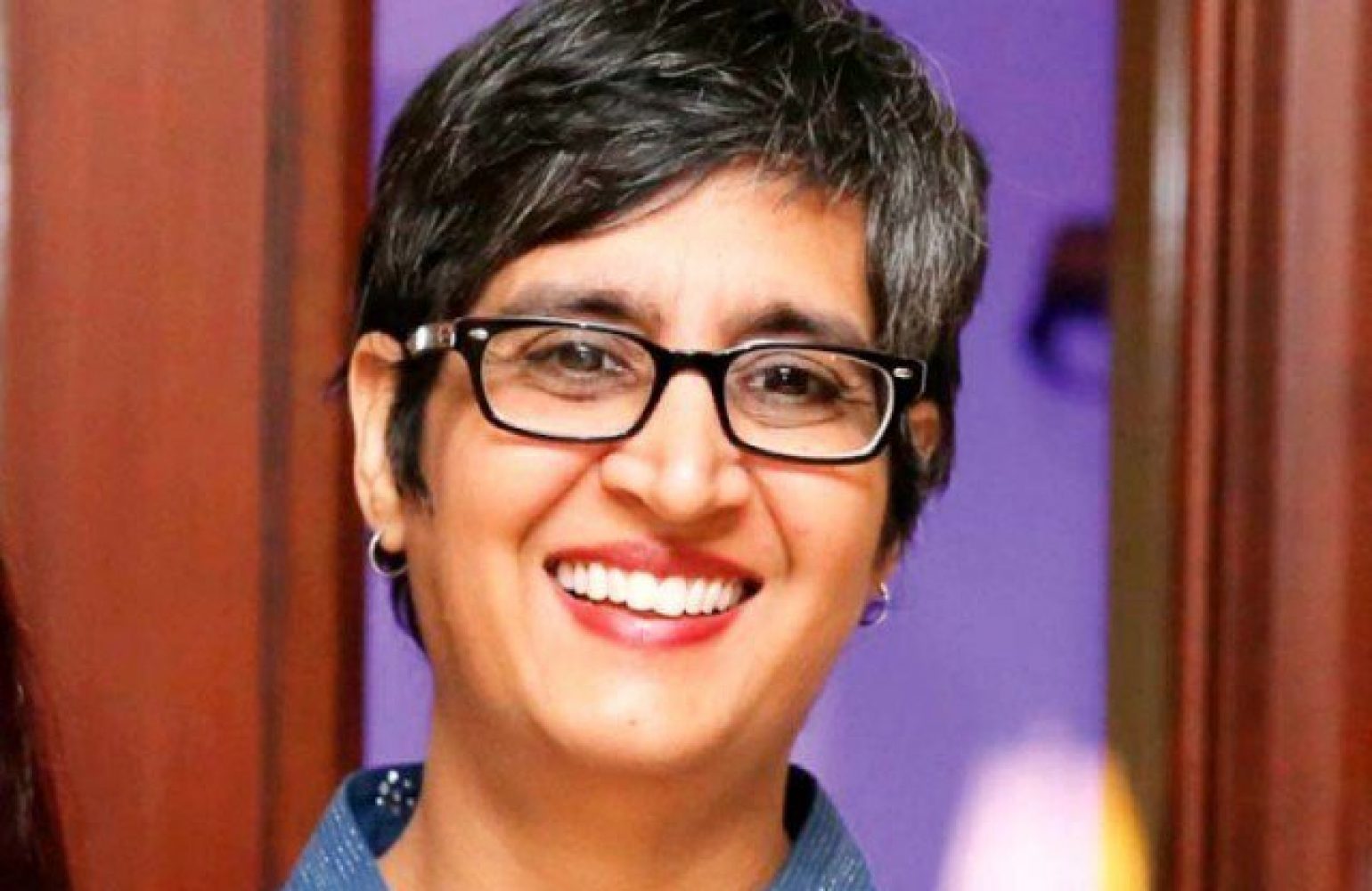 ISLAMABAD, 27 April 2015: MMfD strongly condemns rising violence against civil-society representatives and demands the government and law enforcement agencies to apprehend the perpetrators in Sabeen’s murder and bring them to justice.

On 24th April 2015, one of the country’s most prominent social rights activists Sabeen Mehmud was shot dead in Karachi. Sabeen was hit by five bullets one of which became the cause of her death. Her mother, also in the car with her when she was attacked, sustained serious injuries and still has a bullet lodged in her body. Sabeen was targeted immediately after her café The Second Floor, T2F, hosted UN-silencing Balochistan Take II, a talk on the ongoing conflict and related human rights violations in Balochistan. The talk had earlier been canceled in Lahore University of Management Sciences, allegedly on orders from security agencies. Sabeen’s murder following this talk symbolises the shrinking space for human rights activists in the country.

Media Matters for Democracy strongly condemns this cowardly act of terror and asks the government to hold transparent investigations on an urgent basis to bring Sabeen’s assassins to court. We ask for an end to the culture of impunity that allows the targeting of journalists and human rights defenders to continue without consequence. Following Sabeen’s murder T2F’s social media pages, including the Facebook Page and Twitter account were temporarily removed. We demand transparency about the removal of these pages and the motive for blocking public access to these.

We request the Honorable Prime Minister, Mian Mohammad Nawaz Sharif and Chief Minister Sindh, Mr. Syed Qaim Ali Shah to order and ensure urgent judicial inquiry into this murder and the motives behind it. We ask them to ensure that the inquiry into Sabeen Mehmud’s ruthless murder looks at the context of un-silencing Balochistan, the forced suspension of the event at LUMS and investigates any possible link of this seminar to her murder.

We also request the government to acknowledge Sabeen Mehmud’s work and honor her with a civil award for furthering human rights cause in Pakistan.

We mourn the loss of an inspirational activist and hope that the government, the civil society, and media will come together to ensure that she has not died in vain.