MMfD condemns disappearances of known writers and bloggers; demands swift action by the Government for safe and urgent recovery of the missing 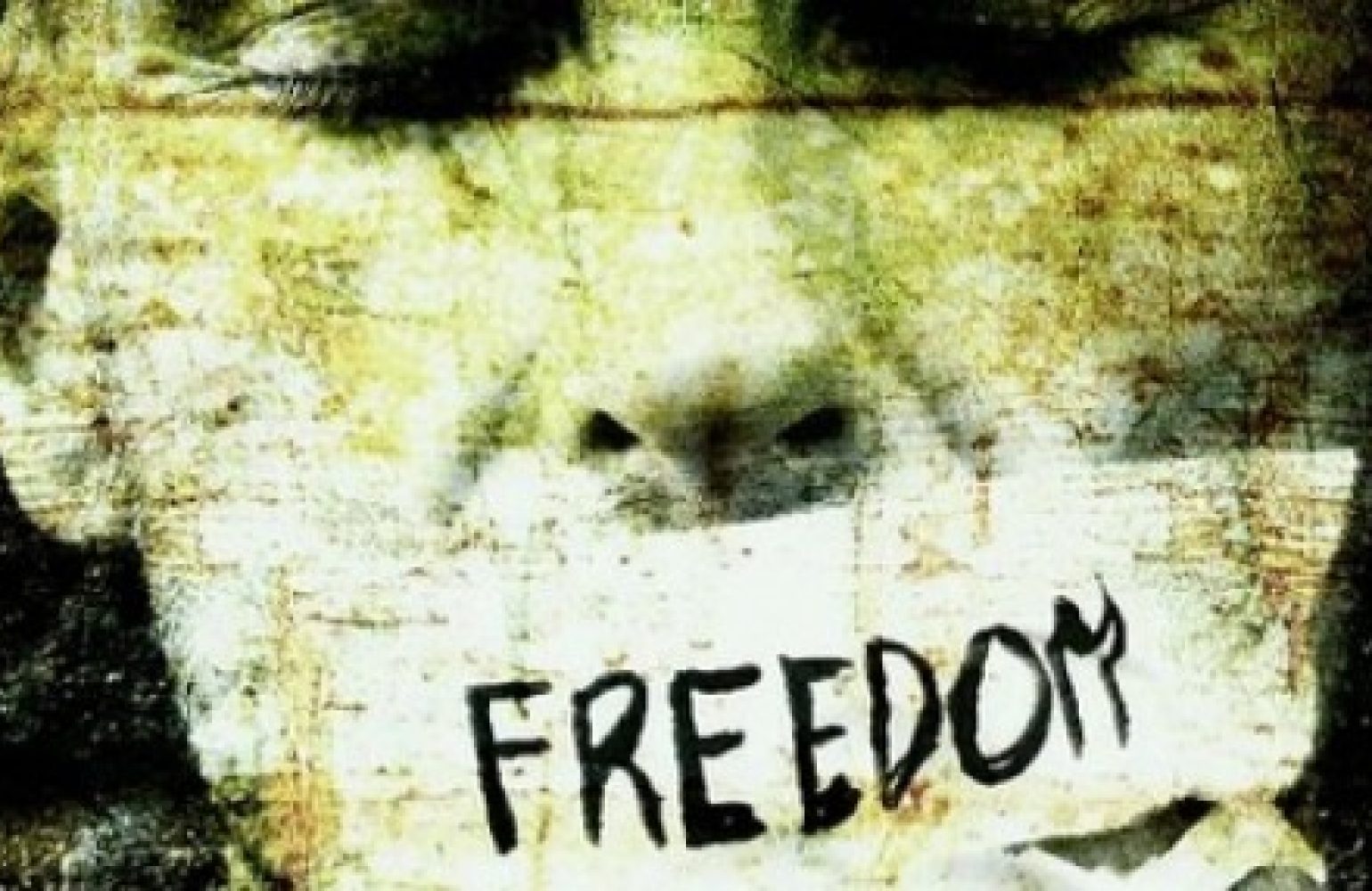 Islamabad, 9 January 2017: Media Matters for Democracy, voices grave concerns regarding the recent wave of abductions and disappearances of bloggers and writers from Lahore and Islamabad.  MMfD considers such disappearances a direct threat to rule of law and to freedom of expression, a constitutionally guaranteed fundamental right of citizens. We ask the Government of Pakistan to take immediate and effective steps to ensure that the four missing persons are recovered urgently and safely.

“The disappearance of bloggers, social media activists, and writers in a systematic manner signals a very dangerous trend”, says Asad Baig, Executive Director, MMfD, “If anyone is allowed to get away with such abductions without consequence, we are looking at a total disregard of law and justice system. The state and its institutions should not allow anyone to challenge its writ and ensure that such elements are immediately identified and brought to justice”.

Just this morning, the 11th of January, another activist, Samar Abbas, the President of Civil Progressive Alliance Pakistan (CPAP) is also reported missing from Islamabad.

“Such incidents further weaken the already fragile political system in Pakistan”, says Sadaf Khan, Director Programs MMfD, “Whoever is involved in these disappearances has challenged the government’s writ and its legal justice system. It remains the prime responsibility of the government to protect the lives of its citizens”.

MMfD sees freedom of expression as the cornerstone of democratic systems and believes that FoE enables the practice of other fundamental rights. The disappearance of writers is a clear and an alarming attack on this very right of the citizens of Pakistan. If any of the missing persons are involved in a crime, proper legal mechanisms and procedure should be followed for their prosecution and they should be given access to a fair trial. As the first government that has come into power after a continued democratic transition, the government has immense responsibility towards protecting and strengthening democratic values including access to justice, fair trial and freedom of expression. We urge the ministry of interior and the law enforcement agencies to identify the culprits and immediately recover the four missing persons.