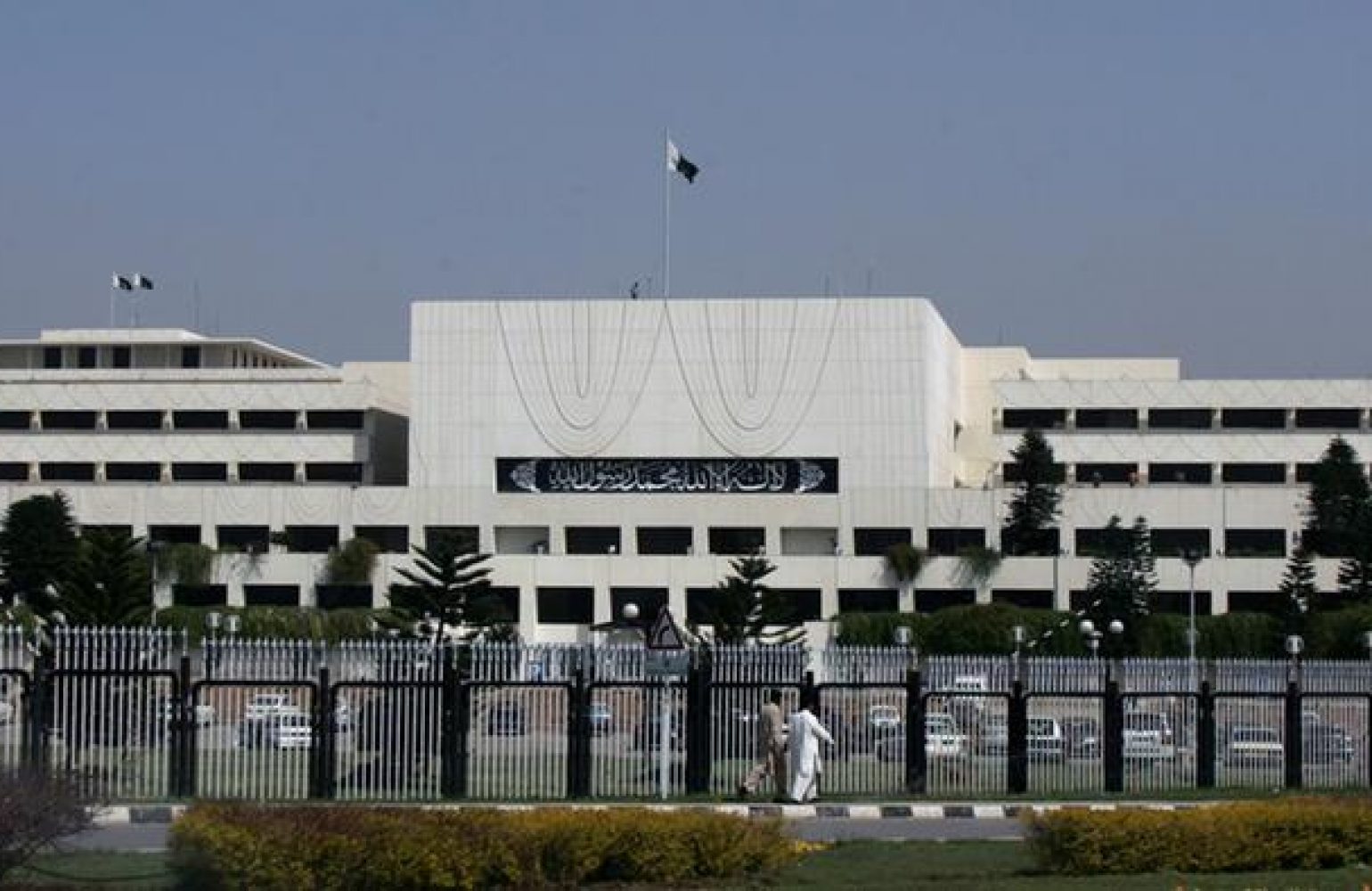 Islamabad, 23 February 2016: A nationwide consultative process with media stakeholders, for drafting of Media Workers Safety and Welfare Bill 2016 has been initiated by a ministerial committee set up for the purpose of facilitating legislation around media safety.

A meeting of the committee was held in Islamabad on Tuesday and committee members shared consolidated drafts of two private member bills on the issue.

“This draft can simply be seen as a larger guideline and we are looking forward to receiving comprehensive inputs from the media community to help us develop a more comprehensive piece of legislation” DG IP Jamal Nasir, chairing the meeting.

The committee is seeking input from key media stakeholders including the Pakistan Federal Union of Journalists, owners’s bodies like Pakistan Broadcasting Association and civil society groups working on media safety and security issues. The inputs from key stakeholders would feed into a more comprehensive piece of legislation that would later be introduced as a government bill in the parliament.

“We have to ensure that this bill is inclusive, comprehensive and of a global standard”, said Afzal Butt, President of Pakistan Federal Union of Journalists and a part of the sub committee. He said that this bill would be the first of its kind around the world, so it should be exemplary in its framework and scope.

Committee members expressed commitment towards the issue of journalist safety and also committed to take possible measures within the current government set up to assist journalist under threat while the legislative process continues.

The meeting was attended by a delegation of working journalist and civil society leaders, who shared their feedback, reservations and ideas about the proposed draft of the bill.

“It is great to see that the government is being so inclusive in the legislative process and is completely open to the prospect of changing the original drafts with comprehensive inputs from key media stakeholders”, said Asad Baig, Executive Director Media Matters for Democracy, a delegate present at the meeting.

To take the process forward a number of similar consultations would now be held in different provinces and regions. PFUJ along with Media Matters for Democracy, Pakistan Coalition on Media Safety and other civil society groups would incorporate the inputs from these consultations to present a comprehensive recommendations draft to the committee.

Following recommendations were prepared and presented by MMfD in consultation with PCOMS, PFUJ and IMS team.

These recommendations have been prepared in consultation with working journalists, PFUJ and civil society bodies to support the legislation process of ‘media workers safety and welfare bill’ being drafted by the mandated sub committee of the Senate.

We recommend that the following recommendations should be given legislative form at Federal and Provincial levels and their implementation in special status areas like FATA, PATA, AJK and Gilgit Baltistan be ensured through Presidential or Governor’s orders.

All recommendations made here seek to provide a safer working environment for journalists by tackling the issue of safety, security and impunity so as to ensure that the media in Pakistan is able to fulfil its prime democratic function of acting as a watchdog for the larger public.

a) A monitoring, referral and complaint mechanism that pro actively monitors and documents threats and attacks on journalists and media workers and can be used by media stakeholders as a strong referral mechanism. This mechanism should be publicised and made accessible for use by all media stakeholders.

b) A special prosecutor’s office(s) on both the Federal and Provincial levels that can initiate and expedite investigations and prosecution in cases of threats and attacks against journalists.

** both these systems should work in close coordination with Pakistan Federal Union of Journalists and other civil society bodies documenting threats against media and its practitioners.

2. In the current scenario, attacks from non state actors are often a result of following State policy on reporting terrorism and security related incidents; thus, the government should provide support and subsidies to ensure that media houses are able to provide global standard security trainings to media workers operating under considerable risk

3. Basic physical and digital safety training should be required for all journalists and media workers; relevant regulatory laws for print and electronic media should be modified and/or expanded to codify this purpose

4. Attacks on journalists and media workers should be classified as offence of terrorism, through amendment in Anti Terrorism Act

5. The licensing regimes of media outlets should hold licensees to standard that includes greater emphasis on safety and security of journalists by making the provision of appropriate training and equipment mandatory

6. Duty bearers within media houses, assigning duties that might include safety risks and require special considerations should be made responsible for ensuring that media crew being sent on such assignments is equipped via training and physical equipment to handle such situations

7. Media houses should publicly declare their safety and security policies

8.  Relevant laws must be amended to identify certain aspects of the journalism profession as hazardous, so that appropriate safety standards can be defined

9.  Media houses together with government and other stakeholders should devise options for insurance coverage for those practicing journalism

10. The government should devise a compensation plan for families of journalists killed or disabled in the line of duty in line with state compensation policies already employed for other professionals

11. A life and limb risk coverage mechanism should be devised and implemented by the media houses as a part of their licensing conditions

12. All media houses should be required to declare their gender inclusion, sensitivity and safety policies publicly

13. Media establishments employing journalists, as a part of their licensing conditions, should at the time of appointment and/or promotion furnish contract letters to their employees (journalists and media workers), showing in writing the terms and conditions of service

14. The issue of safety and attacks on journalists is often linked with the financial and economical challenges of media workers. All media establishments, as a part of their licensing conditions are required to engage journalists on a reasonable wage and pay the wages on time.