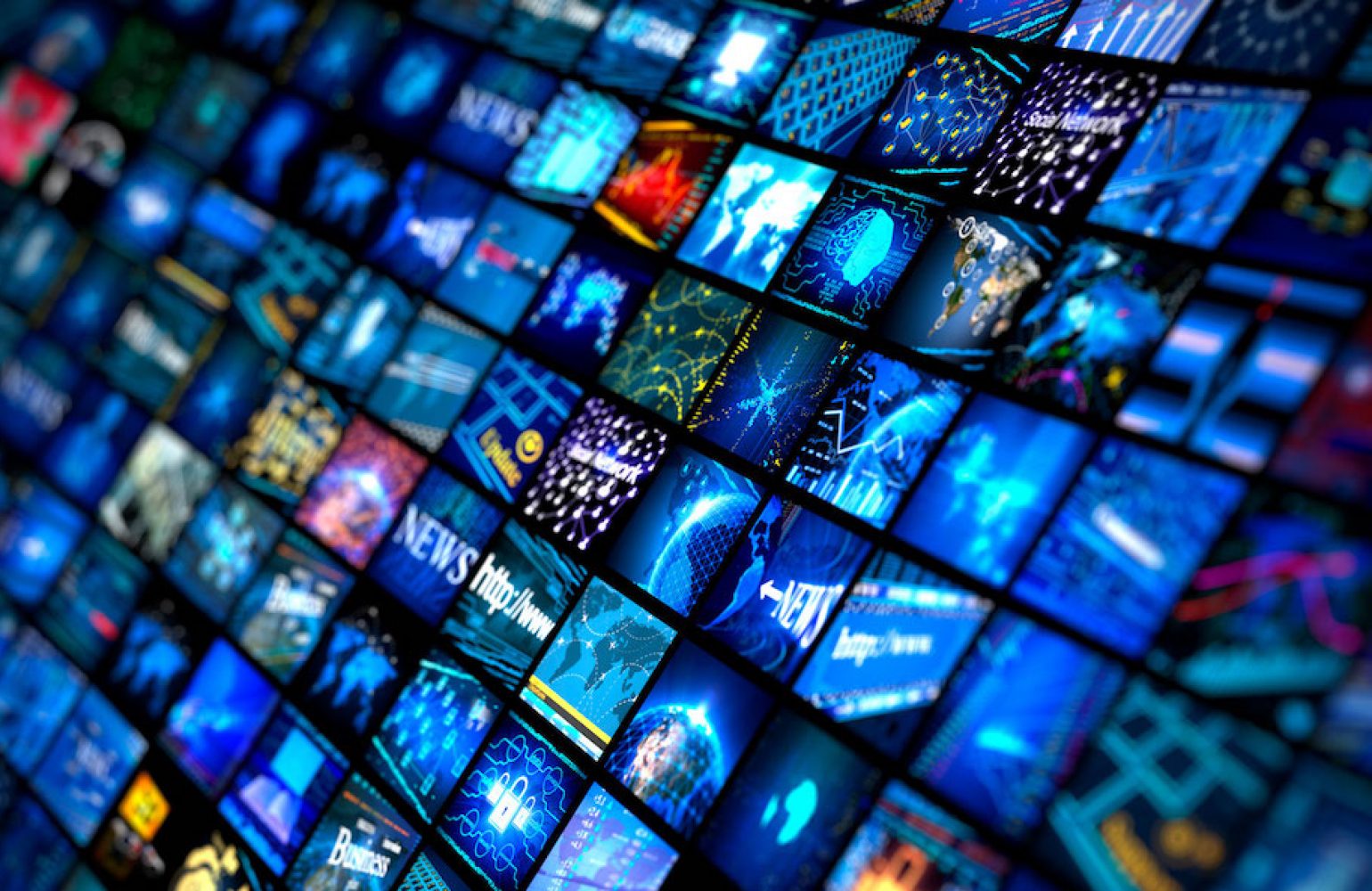 Pakistan Media Regulatory Authority [PMRA] is a recently proposed structure for digital and traditional media regulation, that aims to merge the existing media regulatory bodies to form one authority with a mandate to regulate all digital and non-digital mediums. While this is done in the pretext of convergence of mediums, Media Matters for Democracy is concerned about the possible implications of this merger on fundamental rights, and free journalistic expression.

A ‘concept note’ and a ‘draft bill’ was shared by the Federal Ministry for Information Broadcasting and National Heritage earlier this month with stakeholders including MMFD. We have analysed the documents through a multi-stakeholder consultation process, and have found the first draft of PMRA to be potentially problematic and intentionally vague. To express our reservations, following was submitted to the Federal Government today.

We at Media Matters for Democracy;

Acknowledging the need for a reformed model of media regulation, in consideration of the fundamental rights accorded to us by the Constitution of Islamic Republic of Pakistan, guided by the international best practices and principles for the protection of right to freedom of expression and information and the right to privacy, bearing in mind the historical burden of dictatorships and non democratic mindset that has resultantly seeped in, mindful of the state’s struggle to establish the rule of law and counter abuse of power;

Taking note of Pakistan’s international obligations to uphold the principles of freedom of expression and ensure promotion, protection and enjoyment of human rights online under different UN resolutions,
Respectfully reminding you of the recommendations of United Nations Special Rapporteur (UNSR), “ensure enabling environments for freedom of expression and to protect its exercise”;

Taking note of the UNSR’s recommendation that States should demonstrate, not merely assert, that any “restriction imposes the least burden on the exercise of the right and actually protects, or is likely to protect, the legitimate State interest at issue”;

Emphasising the need for a multi-stakeholder input into the policy development process and appreciating the ministry’s openness to public feedback on the proposed scope of Pakistan Media Regulatory Authority (PMRA);

1. Express serious concerns about the possible human rights implications of the said Authority, especially its impact on freedom of expression, right to information and right of privacy as embodied in Article 19, Article 19(A), and Article 14(1) of the Constitution of Pakistan.

2. Remind the government that as per the interpretation provided by the Supreme Court of Pakistan, reasonable restrictions in the context of Article 19 have to be non-oppressive, proportionate and fair.

3. Further express concern that the direct and excessive involvement of the Federal Government will put in question the independence and the credibility of the Authority.

4. Urge the government to ensure that parliamentary oversight of the Authority is assured through the engagement of standing committees of the National Assembly and the Senate.

5. Recommend that the Authority and its respective Councils of Complaints are made diverse and inclusive by accommodation of members representing related stakeholder groups.

6. Request the government to share details about policy and procedural details of various ambiguities in the draft of the scope of the mandate, in particular, but not limited to:

7. Further request the government to host open public consultations and hearings on the proposed scope of the Authority, ensuring that input from different stakeholder groups is invited and incorporated.

We urge the government to take a progressive human rights-based approach to media and Internet regulation and move away from models that are regressive and authoritarian. We hope that this submission would be taken seriously and remain committed to playing our part in ensuring that all policy and legislative measures uphold the true spirit of democracy in Pakistan.