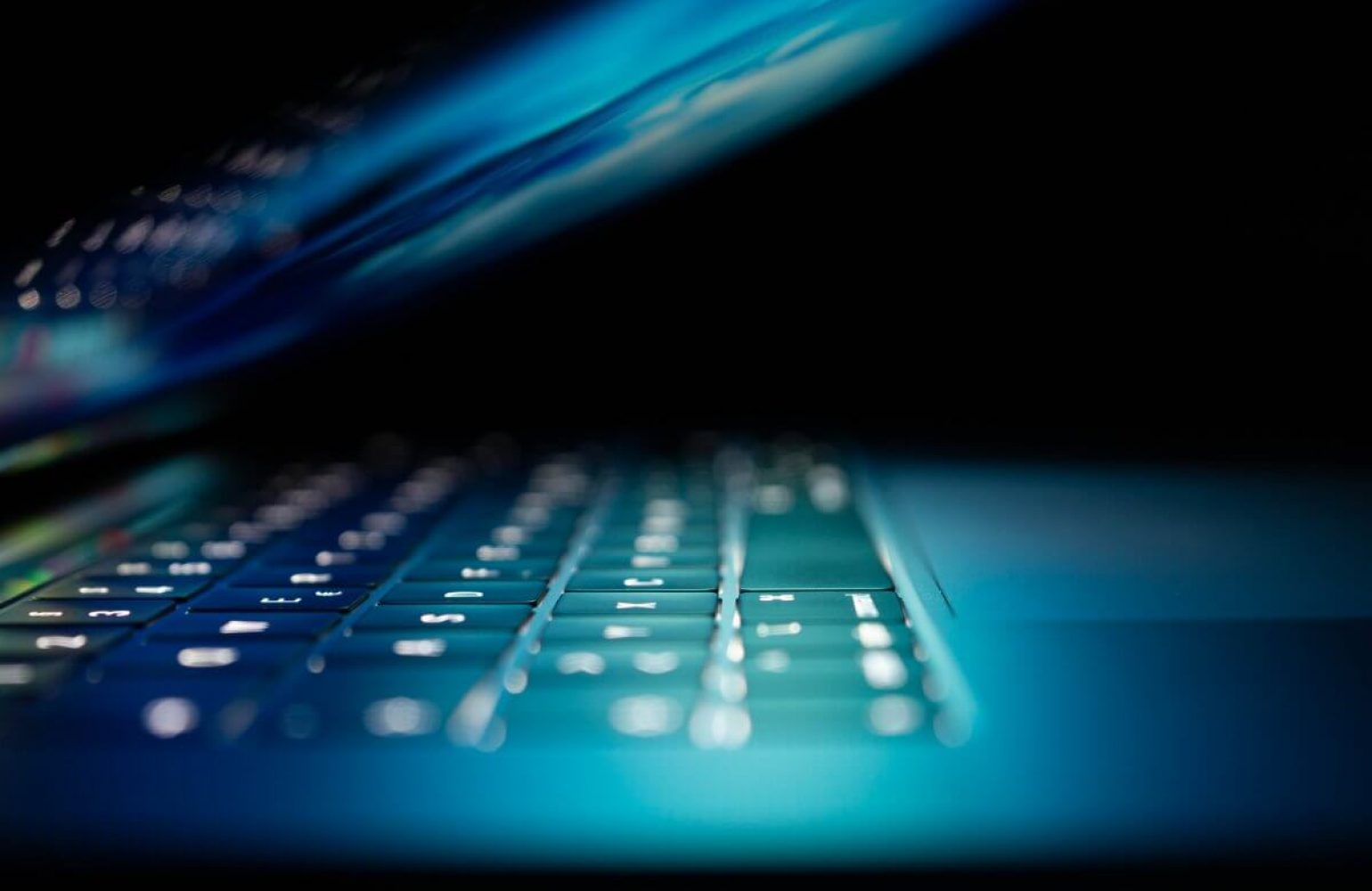 Respected Members of the Committee,

We note with concern,  that the feedback form provided by PTA on behalf of the consultation committee clearly attempts to sidestep concerns related to violations of rights, the excessive delegation of legislation, and procedural concerns in the manner the Rules were notified and remains focused on the mere need for establishing a framework for the regulation of content. We remind the committee that the civil society views the policy as unresponsive to the global digital environment and believes that rather than protecting citizens from online harm, these Rules stand to create significant harm by isolating Pakistani citizens from the global Internet.

Without formal denotification, any consultation to simply amend the rules would be akin to endorsement of a process that was inherently undemocratic, legally questionable, and challenged the supremacy of the Parliament.

We remind PTA and the Committee once again that the Rules are a direct and blatant overreach that creates additional legal liabilities going well beyond the scope of implementation of the parent laws. We are concerned and alarmed, that despite various statements from the civil society, the media and Pakistan Bar Council that highlighted legal and constitutional issues with the manner in which the Rules were notified, the committee has chosen to work with the same draft. We’d like to remind the PTA that various civil society bodies, the Pakistan Federal Union of Journalists (PFUJ), Supreme Court Bar Association, Parliamentarians Commission on Human Rights (PCHR) have consistently stressed upon the need to denotify the draft before any consultations on rules for Sections 37 of PECA begins. We remind you that the Asia Internet Coalition (AIC) has already refused to comply with the Rules that put unrealistic, invasive and impractical demands on them, and if forced to comply, they have said that it will be very difficult for them to operate in the country, creating a detrimental impact on Pakistan’s digital economy.

Without denotification of the original draft, any consultation, is ineffective, symbolic, and neglectful of the key concerns regarding the process through which these Rules were drafted and notified.

We remind you that extensive analysis of the constitutional, and legal and rights-based concerns with regards to the Rules has already been provided to legislators by Media Matters for Democracy and other civil society bodies.

We reiterate once again, that we remain fundamentally and principally opposed to the manner in which these Rules were notified, we remain concerned at the blatant overreach of powers and the disregard of citizen’s rights within the Rules themselves and thus, remain unable to engage in any consultative process that is initiated before the formal denotification of the Rules.

We request the committee and the chairman of PTA, to join us in seeking immediate denotification of the Rules from the Cabinet, as they do not just undermine the rights of the citizens but also disregard the supremacy of parliament and its institutions, including the Pakistan Telecommunication Authority (PTA).