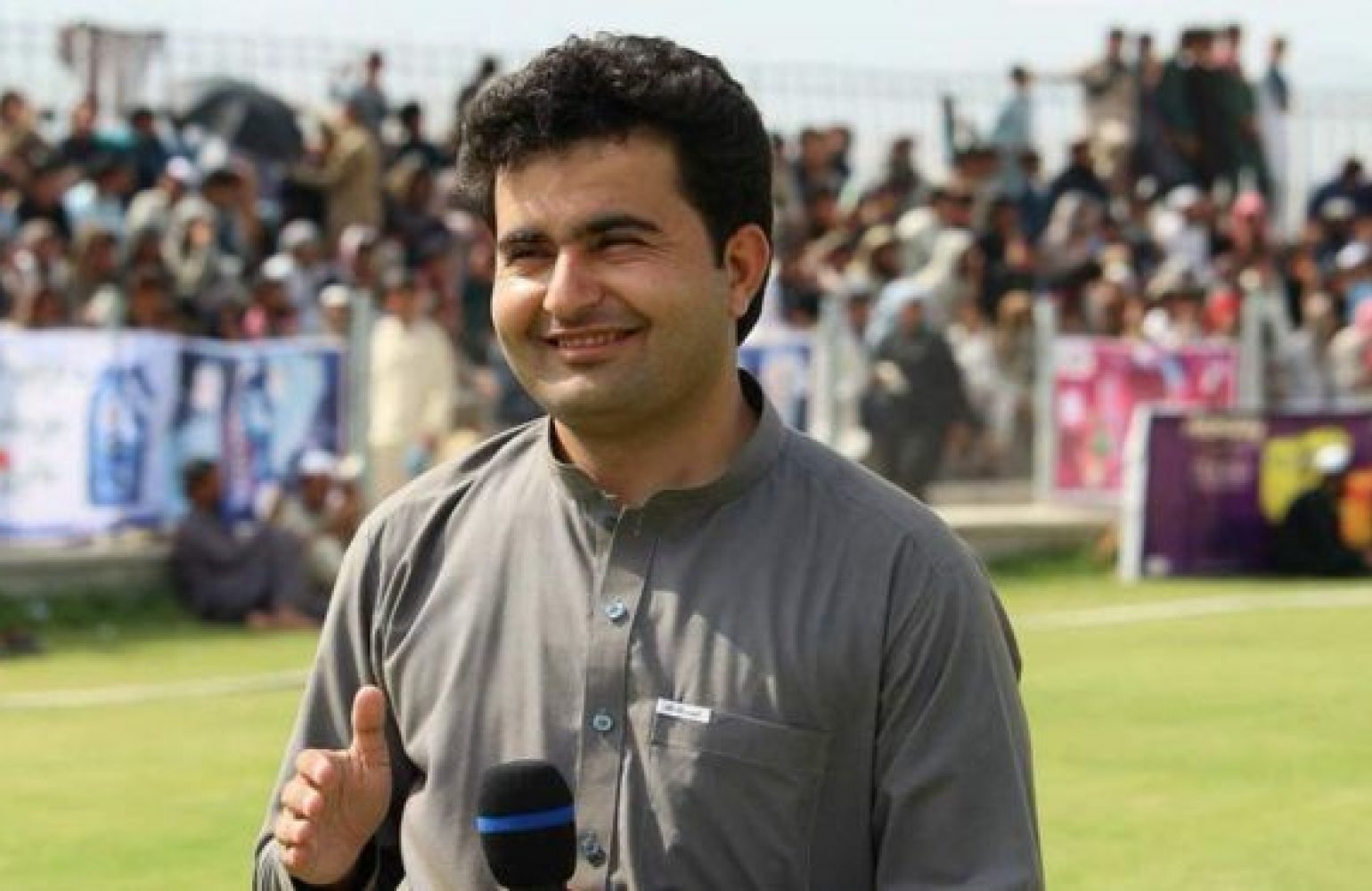 “Such attacks on journalists, especially those working in already dangerous conflict zones have become an unfortunate regularity across the world. It is extremely important that the global community stands together in solidarity and continues to exert pressure upon nations and governments to make sure that perpetrators of violence against journalists are brought to justice”, says Asad Baig, Executive Director, Media Matters for Democracy.

An Agence-France Presse (AFP) news story indicates that after the first suicide blast, a second one “deliberately targeted the group of journalists” gathered for covering the terrorist incident.

“We have seen the phenomena of the second bomb blast in Pakistan as well. In Balochistan, multiple journalists have died in terrorist attacks that occurred during coverage of an initial attack”, says Sadaf Khan, Director Programs, Media Matters for Democracy, “We express our deepest condolences for the loos of life and extend support to the Afghan journalist community who are performing their journalistic duties in such hostile environments”.