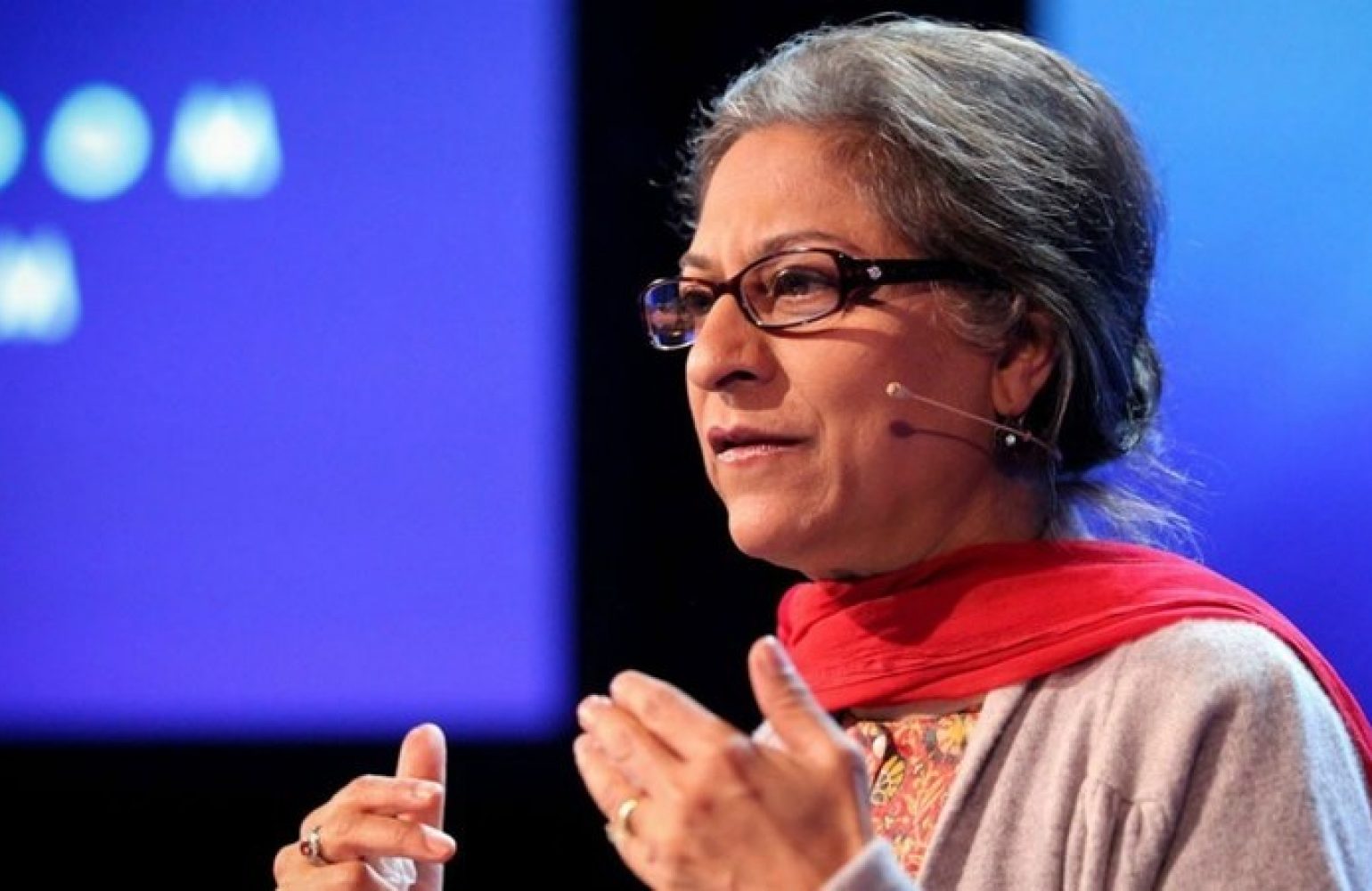 We are deeply saddened by the sudden death of leading Pakistani lawyer and activist Asma Jahangir, who died of cardiac arrest in Lahore on February 11 and was laid to rest today.

Asma Jahangir remained at the forefront of the human rights movement in Pakistan throughout her long and distinguished career. Her relentless struggle to uphold democratic values in the country was a source of immense strength for civil society organizations including Media Matters for Democracy.

Asma Jahangir was a staunch believer in the right to freedom of expression and the freedom of the press. For decades, she fought against martial law administrations, state censorship, autocratic elected leaders, and media bans to ensure that all Pakistani citizens get equal access to these fundamental rights. When it came to freedom of expression issues, she defended in court even a news publication that had previously run a vilification campaign against her. This is a testament to her strength of character.

For her resolute activism, Asma Jahangir constantly faced the wrath and ire of powerful adversaries including state authorities. No threat or coercive act deterred her from adhering to democratic principles and showing the truth to power. She was always equal to all the challenges thrown her way in the struggle for human rights.

From the 1983 Lahore women’s march against the Zia regime’s Law of Evidence to deliberations on the 2016 Pakistan Electronic Crimes Act, Asma Jahangir tirelessly and courageously raised voice against exploitation, injustice, and repression. She was a hero for Media Matters for Democracy and many others for her work as a human rights defender for the marginalized and disenfranchised communities of Pakistan.

Asma Jahangir was a co-founder of the Human Rights Commission of Pakistan. She was also a co-founder of the Women’s Action Forum along with her sister Hina Jillani, late Nigar Ahmad, late Lala Rukh and other activists. Her contributions were recognized at home and abroad with awards such as the Hilal-e-Imtiaz, the 2010 Freedom Award and the UNESCO/Bilbao Prize.

Media Matters for Democracy offers its condolences to Asma Jahangir’s family. We, along with countless other civil society organizations and human rights defenders, vow to uphold her legacy to struggle for a more egalitarian and progressive Pakistan. We hope this will be a befitting tribute to her memory.