Media Matters for Democracy launches Trends Monitor, a research analysing the potential manipulation of political hashtags on Twitter in Pakistan through human-bots 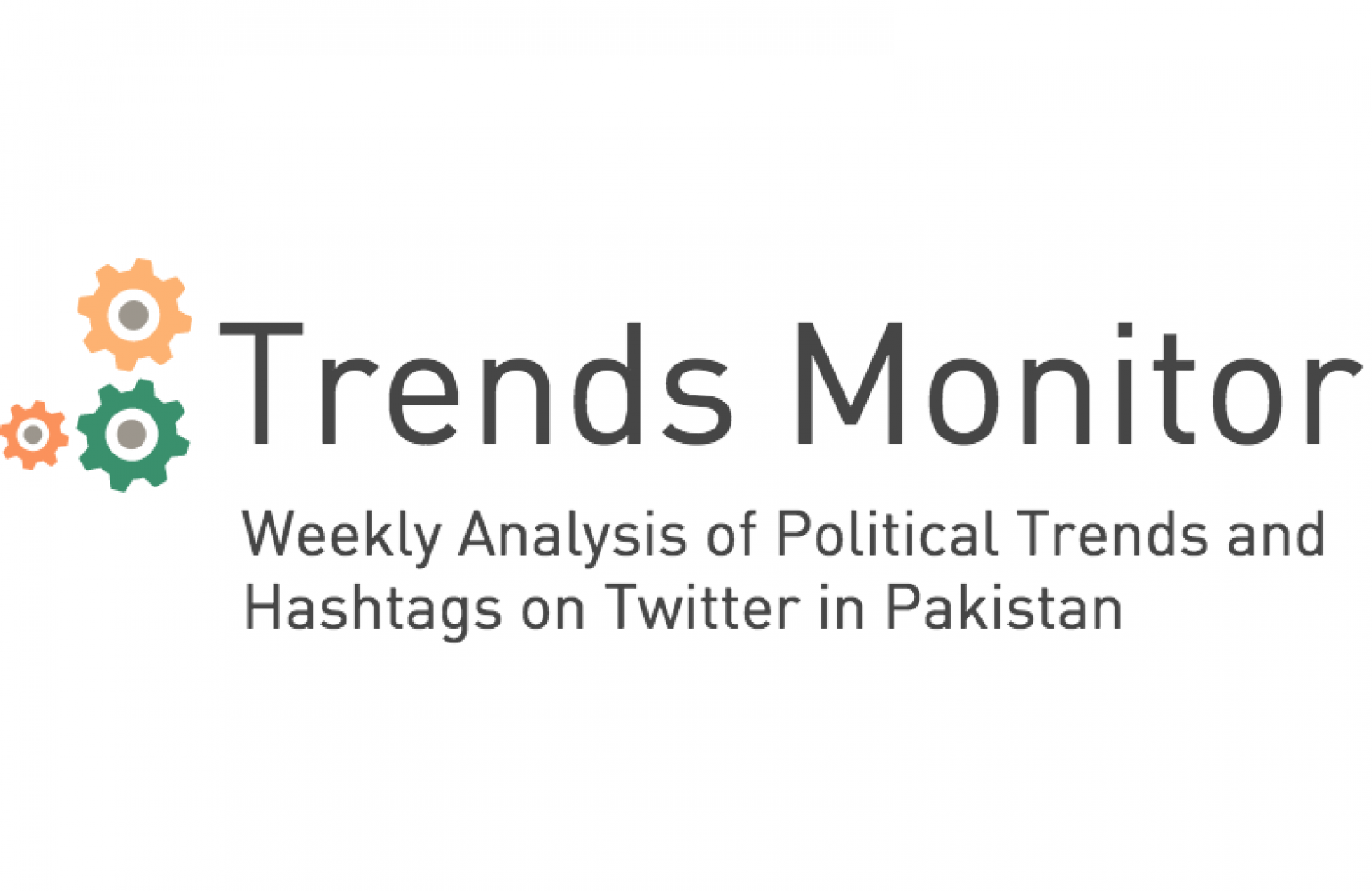 Islamabad, 17 July 2018: Media Matters for Democracy has launched the research series Trends Monitor, a unique study that assesses the presence of human-bots,  fake or dummy accounts manned by humans and used for propaganda, in political hashtags on Twitter in Pakistan.

The first in [beta] report in the series of 5 weekly reports was launched today. The beta report is based on the monitoring conducted of 37 political hashtags — some 800,000 tweets — trending between 23rd to 30th June. Top 3 were selected for analysis in the beta report.

“This is the first of its kind research in Pakistan. We have developed an intensive research instrument that uses data obtained from various informatics software to ascertain the level of human-bot activity within any political hashtag”, says Asad Baig the founder of Media Matters for Democracy, “We are monitoring a few dozens and analysing five hashtags every week and assessing them against specific indicators to see if there is an indication of manipulation through human bots”.

“The team has monitored more than 5.5 million tweets within 115 political hashtags since June 23rd, 2018. This is an immense amount of data and we are still amazed at the kind of information this data reveals” says Sadaf Khan, the co-founder of Media Matters for Democracy, “The idea behind Trends Monitor is to understand if the digital space is actually as neutral and open as is it supposed to be or the space is simply being manipulated by those with resources and power to further their own political narratives”

Through our analysis, we have also found accounts which are directly involved in inciting religious violence against their political rivals and using social media platforms as a means to amplify the reach. This could be extremely dangerous especially in a polarised, politically charged environment. Similarly, some human-bot accounts were found directly involved directing hateful and inciteful speech against journalists, especially women journalists.

“It’s unfortunate to see that digital campaigns are rife with inciteful speech. The Election Commission of Pakistan should take direct notice of this. However, it seems as if they are completely oblivious to how platforms are used for incitement to violence”, said Asad Baig.

“We had written a letter to the ECP, asking to make sure the electoral code of conduct is equally implemented in online and offline spaces, but we didn’t hear anything from them. But as digital rights advocates, it is our duty to document these trends and present a report to the Commission”.

Please visit our website for a detailed analysis of the selected hashtags and conclusion: http://digitalrightsmonitor.pk/trendsmonitor/