Media Matters for Democracy launches ‘the Internet as we see it’, a study on gendered perceptions of Internet in Pakistan 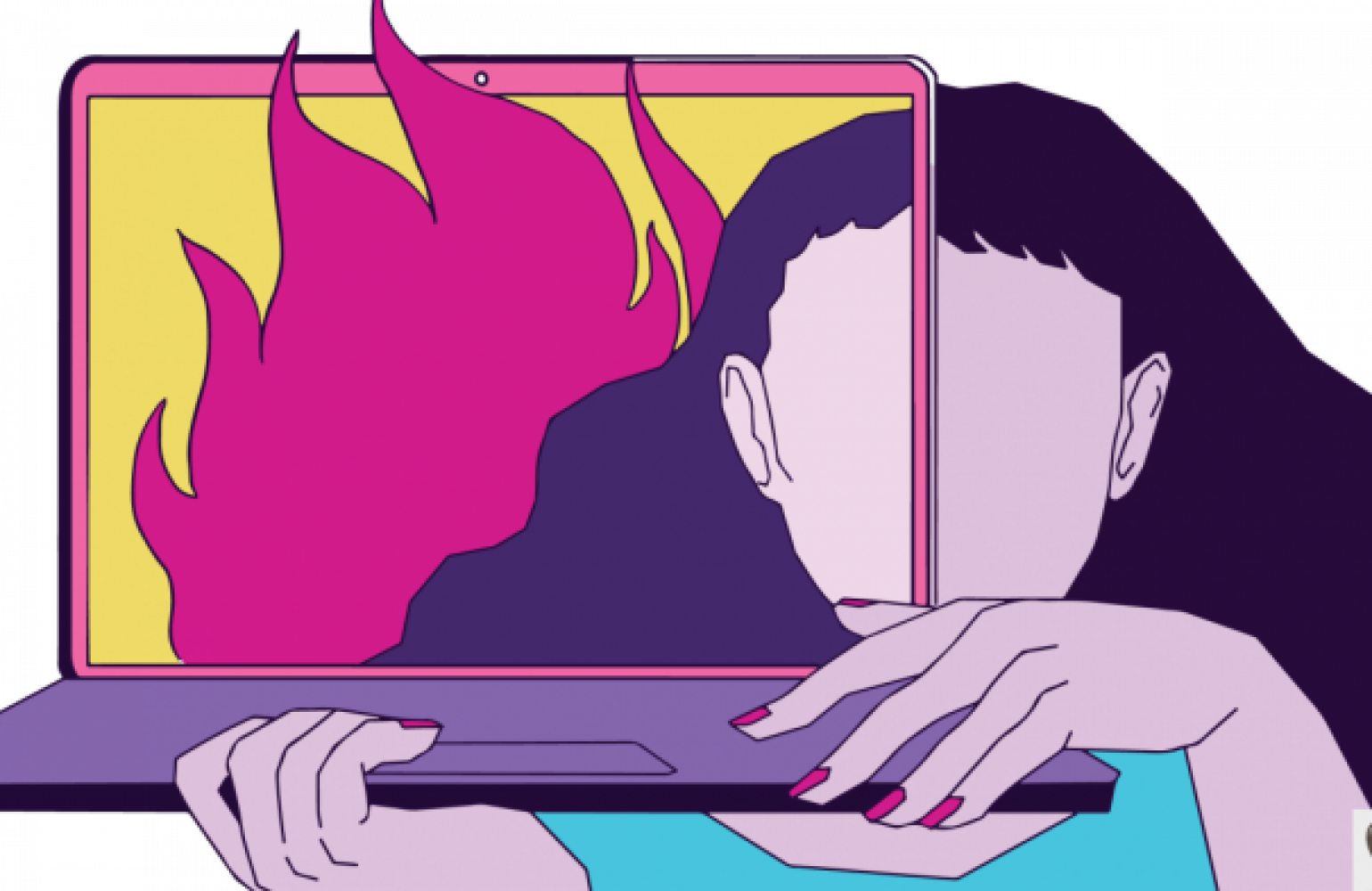 The general understanding in Pakistan is that there are differences between the ways men and women access and use the internet. These ideas come from the patriarchal nature of our society and the perceptions that exist in relation to men and women. This study aims to understand the internet perceptions of Pakistani users specifically from the lens of gender. The idea is to explore how men and women perceive the opposite gender’s use of the internet and, in comparison, how they view their own gender’s online engagement.

The research, which relied on focus group discussions, began by questioning the participants about their understanding of the term “internet” and built upon ideas about online experience from there. The study attempted to conduct an in-depth examination of the perceptions of male and female internet users about the positive and negative effects of internet activity in Pakistan. The discussions were conducted separately with groups of men and women, and controlled for household income. The focus group methodology led to holistic discussions, encompassing various themes and issues related to the gendered perceptions and local attitudes about the internet. The open-ended nature of the discussions allowed participants to express diverse ideas, exploring the complexities of internet use and their own understanding. The study was exploratory in nature and can inform further research and policy ideas.

The research findings show that male and female internet users are in agreement over the benefits offered by the internet as well as the existence of several major issues that men and women face online. They claimed they use the internet as a source of information and entertainment and as a medium for expression and connectivity in personal and professional capacities. They expressed similar concerns about internet accessibility, its use, and its effects on individuals. They thought about issues such as data privacy, misinformation and polarisation when they reflected on the negative aspects of the web. The study also shows research participants realised that different people, especially of the opposite gender, experience the internet differently in Pakistan.

The study identifies that men and women internet users may have a different perception of the nature and prevalence of harassment on the internet. Ideas that inform our society at large also appeared to impact and inform the participants’ perception of internet use.

The publication can be accessed here: