Media Matters for Democracy launches ‘Report for Digital Rights’; aims at bridging gap between the mainstream media and the digital rights advocates and debate in Pakistan 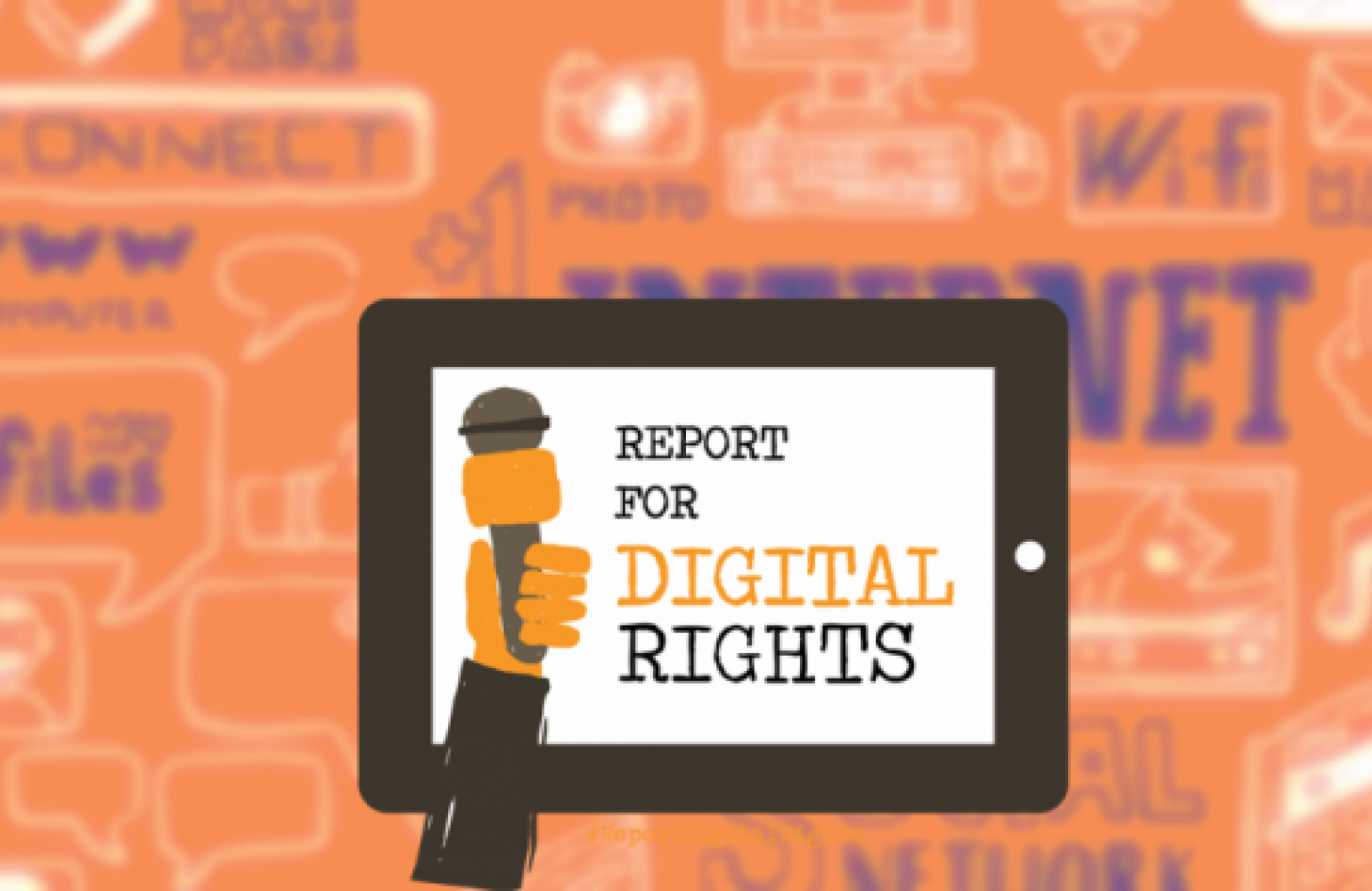 In Pakistan however, the recognition of digital rights in their true spirit is a dream far from reality. Access to Internet, cellular services, and telecommunication technologies, in general, is perceived as a privilege. Various concepts of privacy that apply in the physical world are yet to take place in its digital counterpart.

Pakistan isn’t very different from any other developing country dealing with a sudden influx of ICTs and challenges associated with it, however, a constant rise in the violations of globally acknowledged digital rights are worrisome.

We feel that it’s much easier for the policymakers and the government(s) to get away with these violations (of digital rights, as compared to their physical manifestations) due to the general lack of understanding of globally acknowledged digital rights, which are often seen as a very ‘western concept’ by the masses.

The mainstream media has played a phenomenal role in educating people of their constitutional rights. Unfortunately, the media, except for a few English language dailies, remains largely unaware of the digital rights, or violations thereof, owing to the recentness of these concepts. Whatever little reporting does happen usually happens in a knee-jerk manner in the pretext of a substantial issue, such as the Prevention of Electronic Crime Act 2016 or the blocking of Facebook or YouTube.

Understanding this gap, Media Matters for Democracy is launching ‘Report for Digital Rights’ to address these issues. Under this initiative, we will take all steps necessary to build a knowledge base within the media industry and fraternity to deconstruct the issues relating to digital rights and thereby bringing them into the political mainstream.