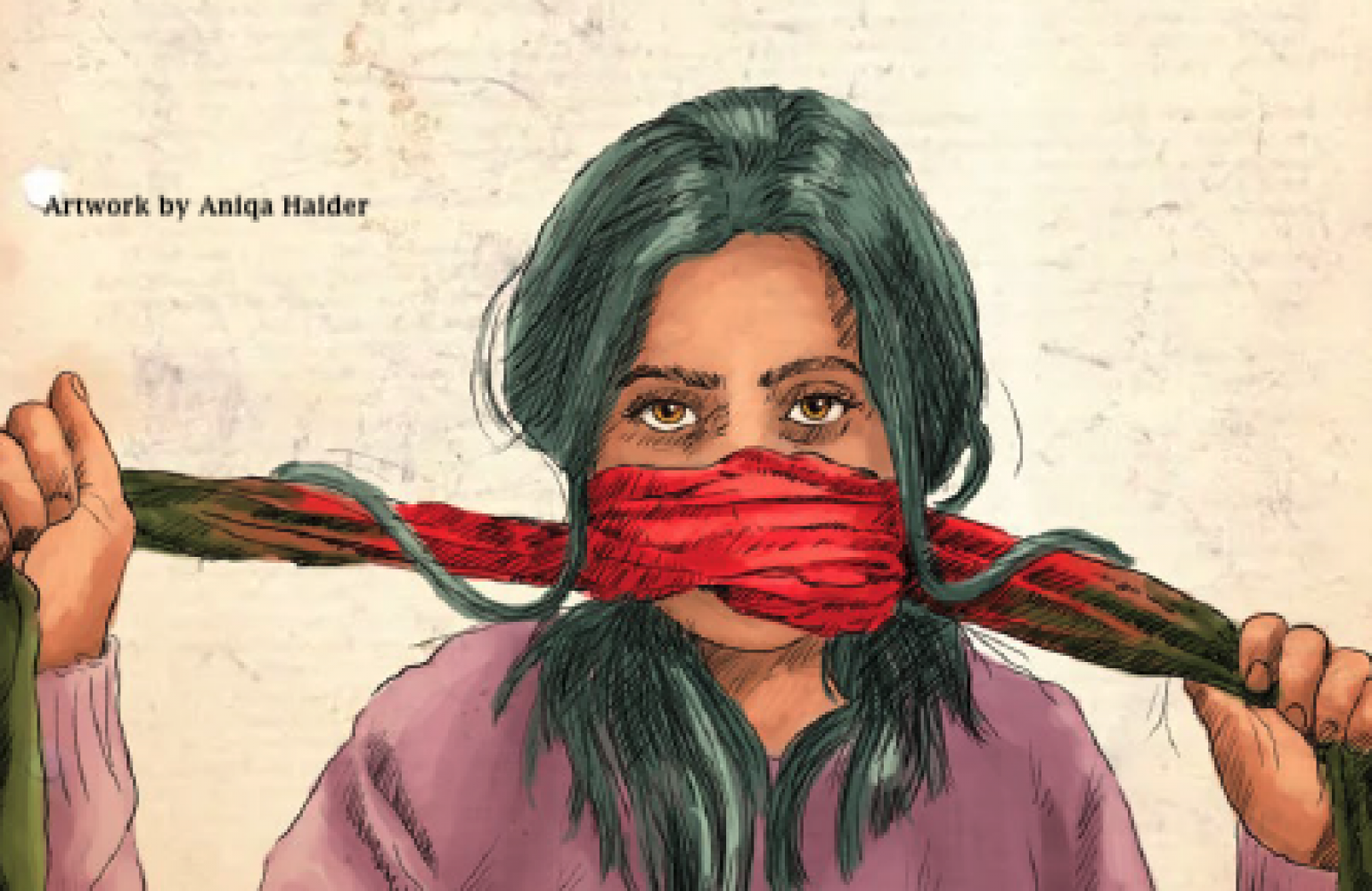 ISLAMABAD, 19 January 2021: Pakistani women journalists most frequently identified online violence, including harassment, trolling, and coordinated abusive campaigns, as the main factor that forced them to limit their professional journalism and personal expression, according to a new research published by Media Matters for Democracy (MMfD).

The research titled “Women Journalists and the Double Bind: The Self-Censorship Effect of Online Harassment in Pakistan” was launched on Wednesday.

The study shows that nine out of every 10 women journalists who participated in the research survey said they were more likely to face online violence if they did not self-censor their expression. Around 70 percent of the respondents reported facing some form of threats, attacks or harassment for their journalism or personal expression, up from nearly 60 percent in 2018.

According to the research, women journalists referred to a politically-motivated “weaponisation” of social media where they are frequently targeted with coordinated campaigns to discredit their work and malign their reputation. The journalists said sexualised online abuse against them includes rape threats and death threats, which create risks for their physical safety, psychological well-being, and access to sources of information.

Around 80 percent of women journalists who participated in the survey felt self-censorship had increased in Pakistan during the past three years, and an almost equal number of respondents said it was not possible to do journalism in the country without self-censorship.

The study was conducted in the context of a similar research published by Media Matters for Democracy in 2018 and two joint statements issued by Pakistani women journalists in 2020 in which they had called out the malicious online attacks against them launched primarily by users affiliated with various political parties.

The share of women journalists who said they had exercised restraint in their journalism showed a slight increase to reach 90 percent in 2020 from 87 percent in 2018.

An overwhelming majority of women journalists, 93 percent, said they withhold their personal opinions online, up from 83 percent in 2018. Most of these online acts of self-censorship occurred on Twitter and Facebook.

Many women journalists who participated in the survey said they circumvented self-censorship by sharing information with other journalists so that word could get out somehow. A majority of the respondents (66 percent) said better knowledge of digital safety techniques could help them express themselves more freely on social media.

The study offers a number of recommendations for stakeholder groups, including the government, political parties, and press trade unions. It urges governments and political parties to ensure legal protections for journalists that cover cyberspace and launch immediate investigations into the conduct of government officials and party workers accused of inciting or conducting online harassment campaigns against women journalists.

The research also recommends that the Pakistan Federal Union of Journalists should facilitate the creation of a special national task force of women journalists. This task force could follow up with the government and political parties on the demands put forward in the joint statements published by women journalists in August and September. The study suggests that media development organisations should provide opportunities for digital safety training and collaborative news reporting to help women journalists resist self-censorship pressures.

The research was conducted under the Civil society for Independent Media and Expression (CIME) initiative jointly undertaken by the Centre for Peace and Development Initiatives (CPDI), Media Matters for Democracy, and the Pakistan Press Foundation with support from the European Union. The research findings are based on an online survey of 124 women journalists from all over the country and in-depth interviews with veteran women journalists from print, broadcast, and digital media.