Media Matters for Democracy is extremely concerned over the murder of another journalist, allegedly by the hands of a PML-N member; demands arrest and independent investigation 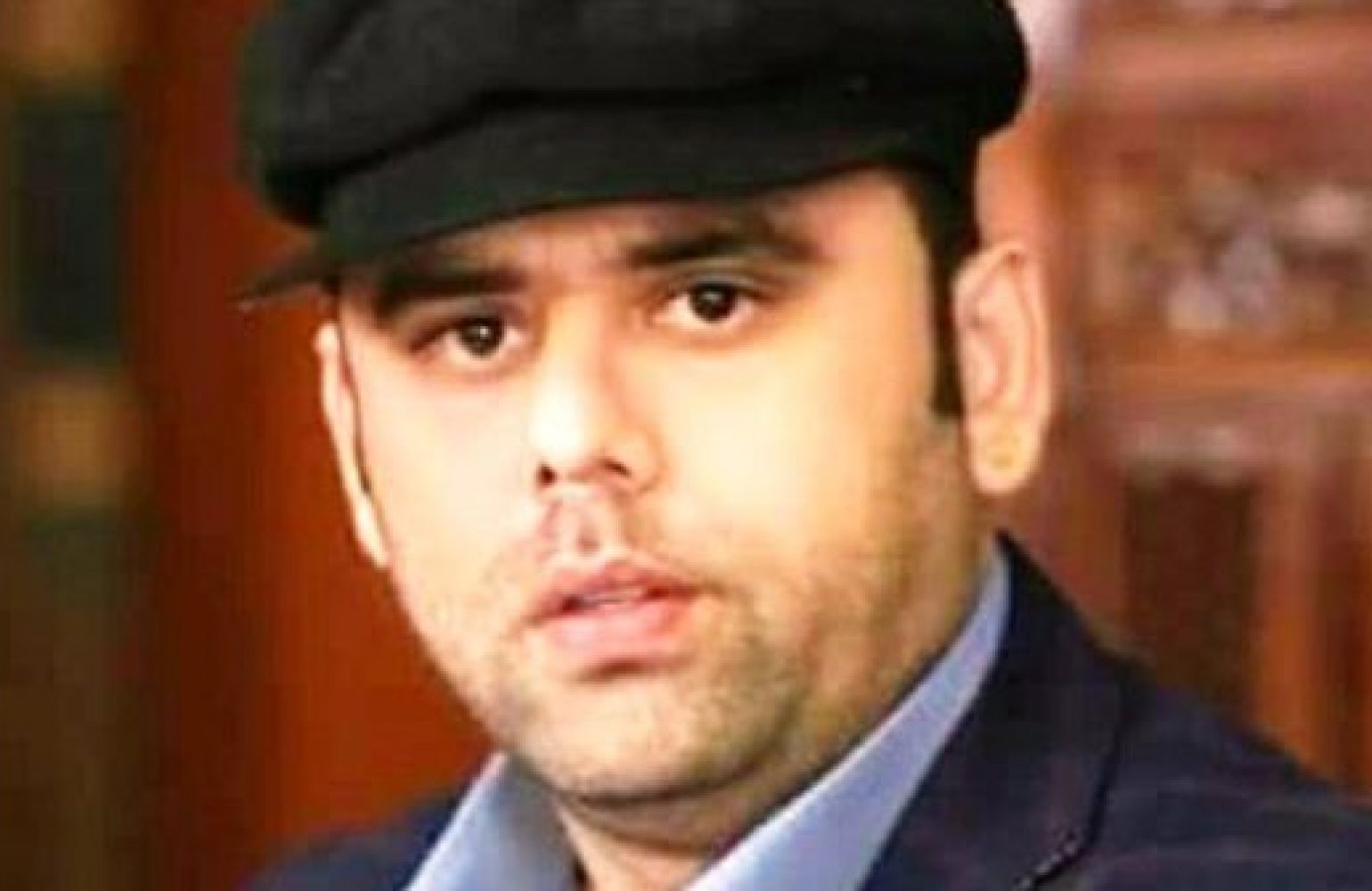 Media Matters for Democracy strongly condemns the murder of journalist Zeeshan Ashraf Butt and is extremely concerned at the alleged connection of a local politician, affiliated with ruling Pakistan Muslim League Nawaz (PML-N).

Zeeshan Ashraf Butt, former President of Sambrial Press Club was affiliated with a renowned Pakistani news organization Nawa-e-Waqt.  According to media reports, Butt has allegedly been murdered by Imran Cheema, the Chairman of Sambrial Union Council. Cheema was recorded threatening the journalist of dire consequences for investigating a local tax imposed by the District Council. Butt was investigating the tax imposition on local shopkeepers by the District Council in a Bagowalla village. Adding to the severity of this case is the fact that threats to Butt by the UC Chairman Cheema were reported to the police and were reportedly ignored. An audio recording being circulated online demonstrates that the journalist was on a call with Sialkot District Chairperson Hina Arshad to inform her about the threats when he was fatally injured by gunshots. In line with the prevailing trend to ‘encourage’ impunity in crimes against journalists, none of the accused have yet been arrested. According to the media reports, the main suspect in the murder, Imran Cheema, is still at-large

“The targeting of journalists at the hands of political forces is unfortunately not new. This is what happens when perpetrators of crimes against journalists are allowed to roam free without consequence. The inability of the police to make arrests despite the evidence that is being circulated demonstrates the severity of the impunity problem and points towards a complete inability of police to conduct independent investigations” says Asad Baig, Executive Director, Media Matters for Democracy.

MMfD urges the government and law enforcement agencies to immediately arrest the culprits behind the murder and bring an end to impunity in crimes against journalists in Pakistan.  We also urge the government to direct the police to initiate investigations against police officials who originally ignored his call for help.

It’s important to note that here that Pakistan continues to be a dangerous place for journalists with a total of 120 casualties; individuals who have died in the line of duty, of which 85 target-killed including the recent case in Sialkot. There have been convictions in only 4 murder cases. Killers in 81 cases are still at-large.