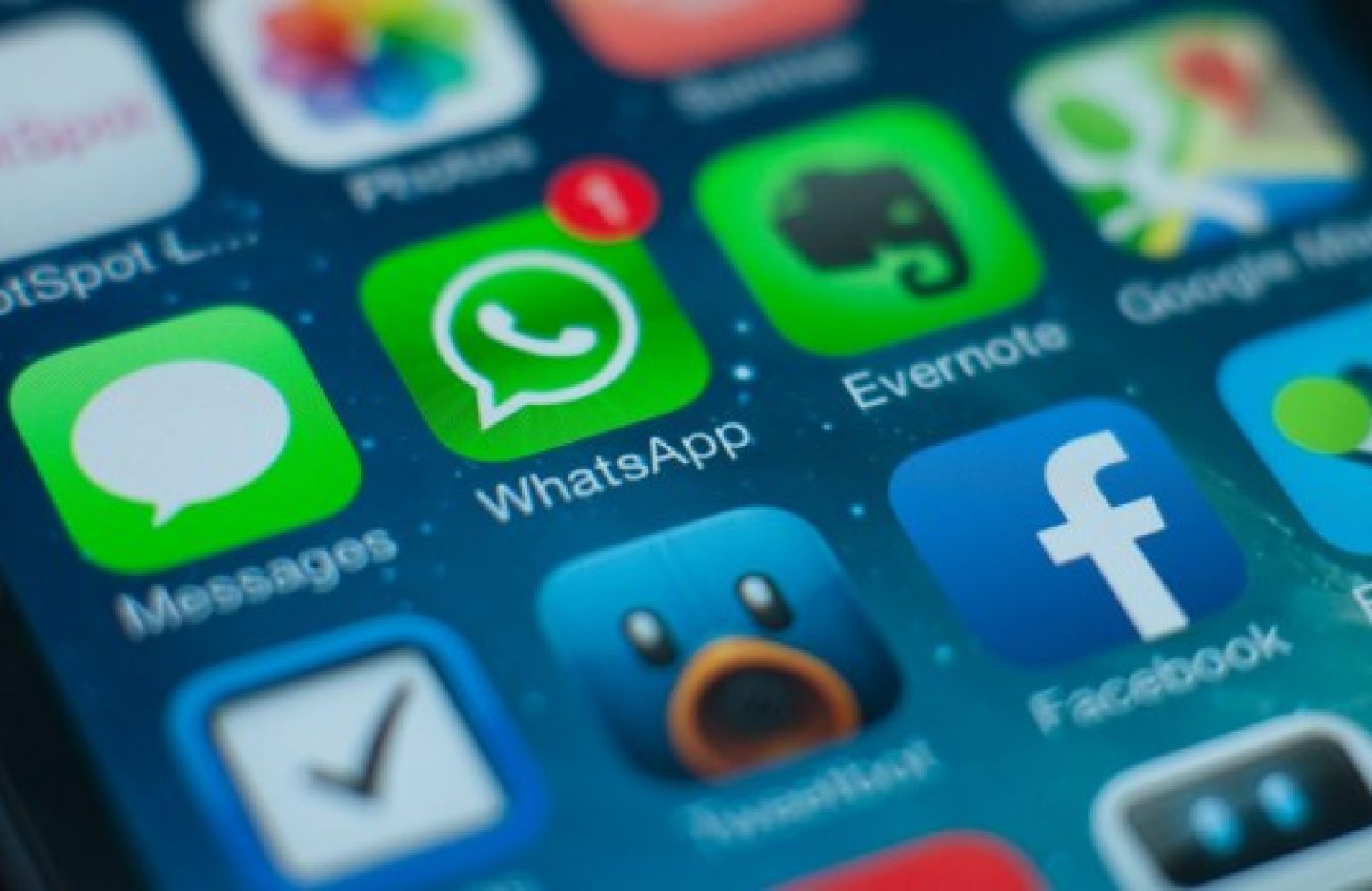 Media Matters for Democracy expresses concern over the continued attempts to overregulate the Internet, and arbitrarily block platforms and mobile phone applications including but not limited to PUBG, TikTok, and Bigo Live based on vague and subjective terms such as ‘obscenity and decency’.

While the trend of arbitrary blocking of digital content is not new, in the past few months, an upward trend has been observed in the instances where access to digital services and platforms were blocked, in many cases, without any justification or transparency – an action which is perceived as ‘digital censorship’ by experts and rights activists.

In a similar development earlier this month, the country’s telecom regulator Pakistan Telecommunications Authority (PTA) banned the smartphone video game PlayerUnknown’s BattleGround (PUBG) under the pretext of it being “addictive, wastage of time, and harmful to the physical and psychological health of the children.” Days after that, the Authority banned the online live video streaming app Bigo Live citing “immoral, obscene & vulgar content” as the justification. In the same press release, PTA also stated that a ‘final warning’ has been issued to the video-sharing app TikTok for the same reasons (i.e. obscene content), a development which was covered by international publications such as TechCrunch.

It is also important to note here that the website of ToR remains inaccessible on various networks in Pakistan without any information whatsoever.

According to PTA’s own Telecom Indicators, approximately 30% of Pakistan’s 200 million citizens are already online, and the remaining are well on their way to get connected. Millions that are now connecting to the Internet are either those who couldn’t previously afford to get online due to the costs associated with the Internet usage, or those who hail from non-mainstream geographical areas which didn’t have the necessary tech infrastructure to allow for Internet access. Given the convenience of creating content on the aforementioned video-based apps, they are attracting masses of individuals from lower-income backgrounds and with low literacy rates, allowing them to share their artistic talents, and to earn from their content.

Banning these apps demonstrates a disregard towards the right of people to navigate the Internet freely, their right to do business and prosper, and their right to free artistic expression.

Digital media has increasingly become a platform for individuals to earn a livelihood. In the world’s leading economies, the digital economies are well on their way to reshape the traditional businesses and livelihoods and take over the traditional economies. In Pakistan as well, the ruling party’s vision of ‘Digital Pakistan’ is a drive to take advantage of the thriving global digital economy and help Pakistani citizens to benefit from it. The arbitrary suspension of these services not only puts the Pakistani citizens at a disadvantage but also sets an extremely bad precedent that could destroy Pakistan’s image of an attractive digital investment market.

We laud the government’s efforts to promote a ‘digital’ Pakistan and work towards the strengthening of Pakistan’s digital economy. However, it is imperative for the policymakers to understand that the ambiguity in the Prevention of Electronic Crimes Act (PECA) 2016 has, time and again, been used against the public interest, and disproportionately affects citizens, their access to the Internet, and their fundamental rights, including the right to do business.

It is also extremely important to mention here that the arbitrary suspension of global Internet services in Pakistan are earning our nation an extremely bad reputation internationally, and are causing irrecoverable harm to Pakistan’s digital economy.

Hence, we urge the government to not only reconsider the arbitrary suspension of online services but also the policies that grant the telecom regulator broad powers to block online content without transparency and/or parliamentary oversight as outlined under s.37 of PECA.