In the age of digital information exchange, the ability to critically analyse information being consumed through various mediums becomes extremely important. Considering the dangers misinformation can pose, the World Economic Forum in 2013 categorised online misinformation — and the “digital wildfires” that can potentially be triggered by it — as one of greatest threats to human society, at par with the global nuclearisation and the climate change.

More importantly, nations with low literacy rates and a history of conflict are much more susceptible to fall for online misinformation, and thus are at a much higher risk of the “digital wildfires”. However, recent history has shown that the violence generated in online spaces has a very high likelihood of manifesting itself in the physical world — according to a BBC report, 31 people were lynched in India from 2016 to 2018 due to rumours spread through online spaces.

Most South Asian countries are considered at a high risk of getting affected by online misinformation, and thus, it has become imperative for civil society organisations in the South Asian to work towards popularising the concepts of Media and Information Literacy — commonly known as MIL.

MIL empowers individuals to produce and consume online information responsibly, critically analyse it, and make informed decisions and judgement, especially the ones that can affect the democratic processes such as polling.

The program is set to launch in the month of October, and will be formally rolled out starting January 2021. 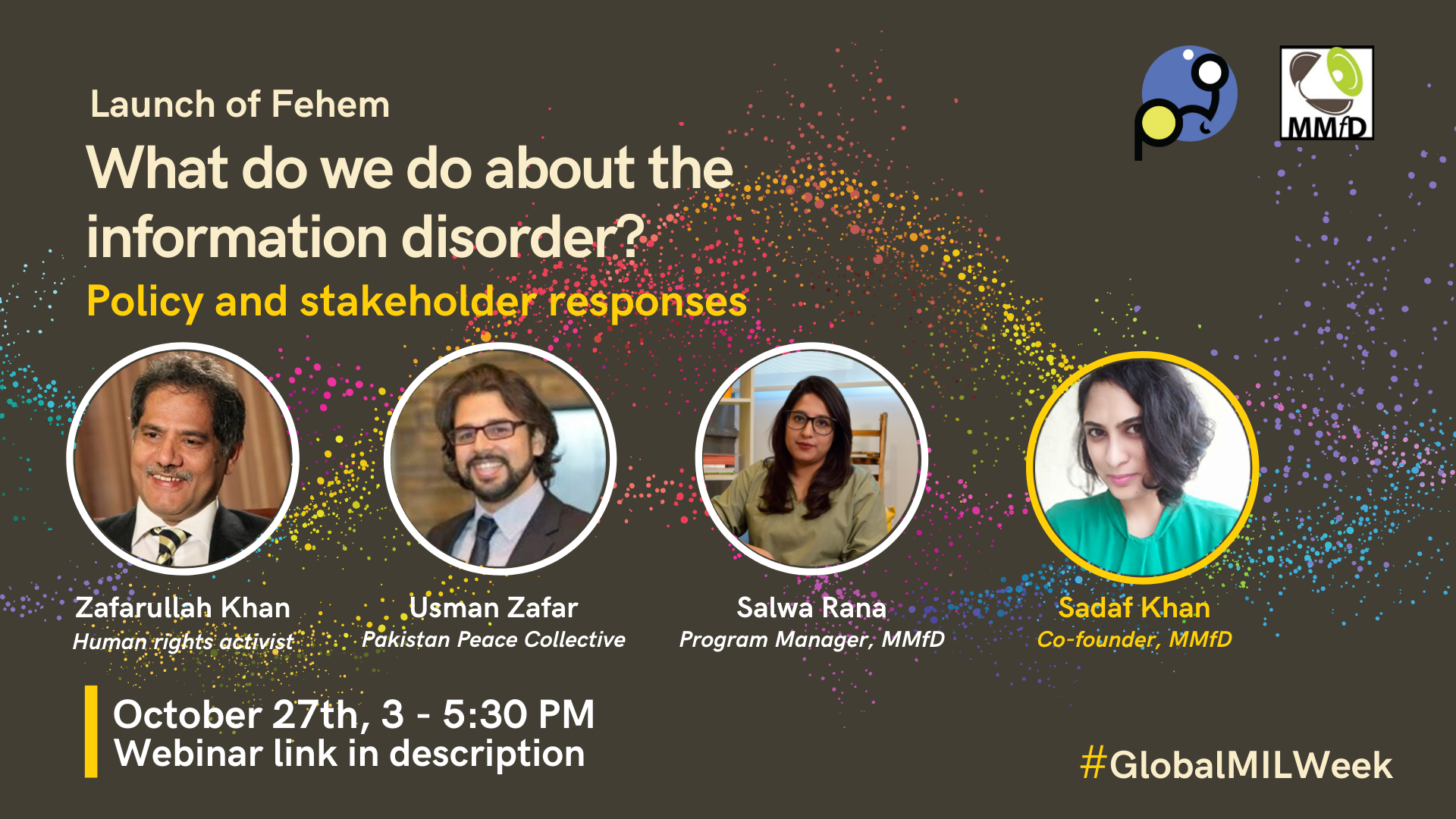 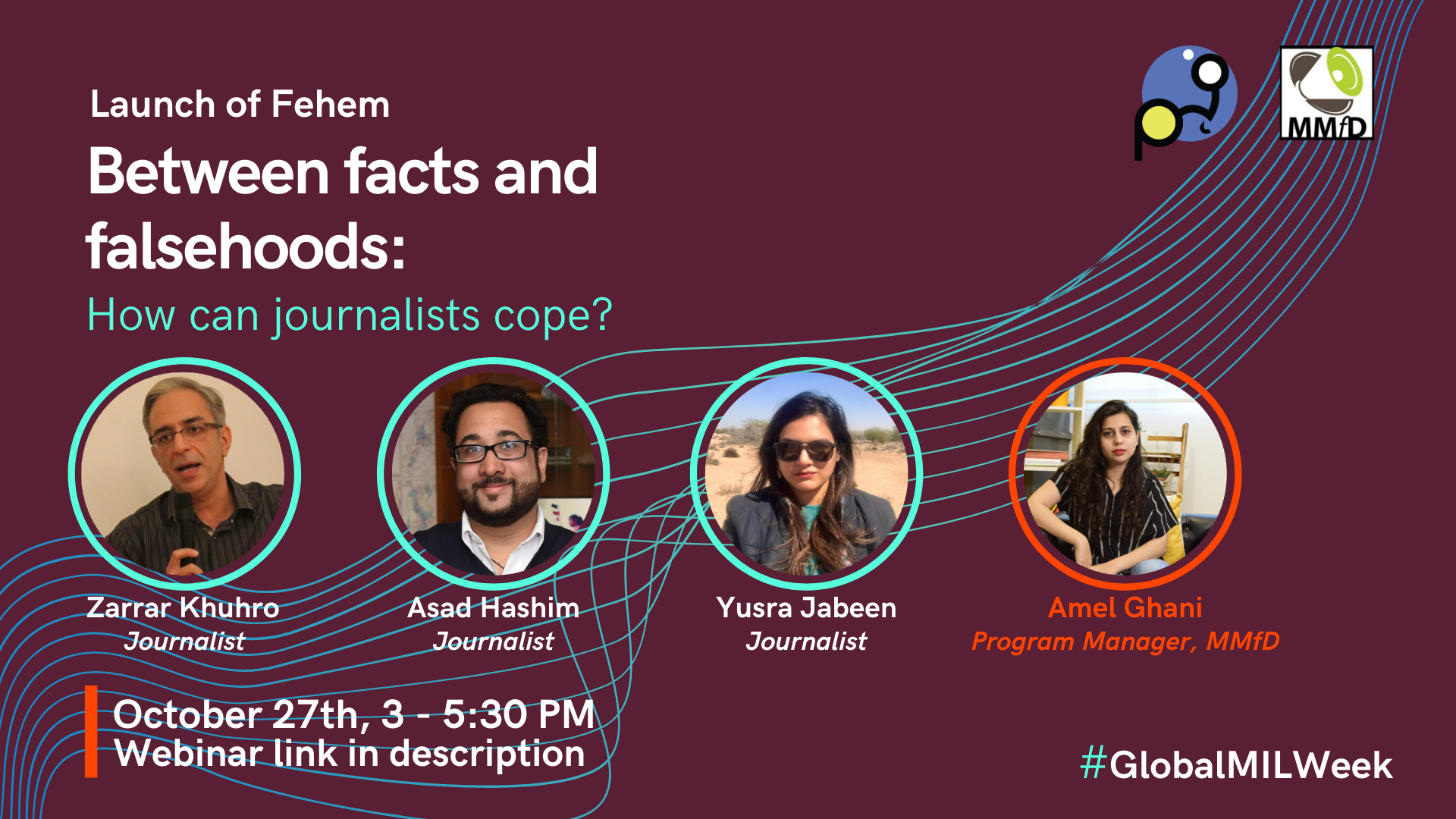