Media Matters for Democracy and Bytes for All call for more transparency in legislations around cyberspace; urge the government to not curb civil rights for counter-terrorism 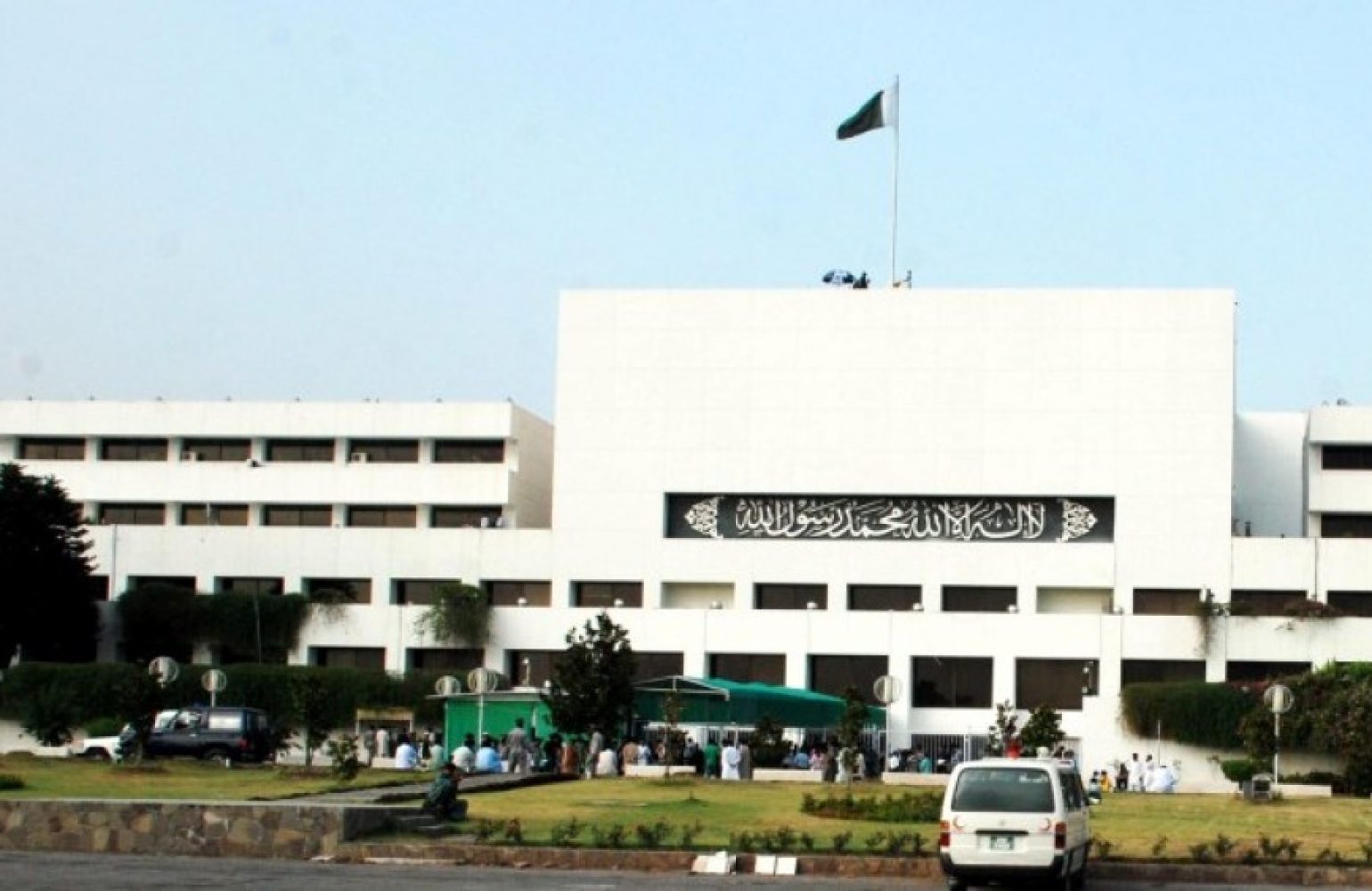 ISLAMABAD – 16 April 2015: The draft of Prevention of Electronic Crimes Act 2015 leaked to activists includes various clauses that go against the fundamental rights of freedom of expression and access to information. The draft has been approved by an expert committee constituted by National Assembly Standing Committee on Information and Technology.

Rights-based organizations Bytes for All, Pakistan and Media Matters for Democracy express serious concerns on the way this bill has been drafted. The draft currently being circulated online as being the draft submitted to the National Assembly Secretariat for tabling in the Assembly has been developed in complete secrecy without any public consultations with related stakeholders.

Under this version of the Act, a child over seven years of age can be held liable unless they can proof that they have not attained sufficient maturity of understanding to judge the nature and consequences of his conduct, in which case the legal age for trial under this act would be 13 years. The legal age of maturity in Pakistan is 18 years and the application of this Act on minors is a serious misstep towards child rights.

Multiple sections of the bill pose a threat to freedom of expression and right to information. For example Section 9, regarding Glorification of an offense and hate speech in conjunction with section 10 classifies the hate speech, as defined in the law as Cyber Terrorism. In Section 19 subjective terms like ‘immoral’ have been used, which are open to interpretation and exploitation. Under Section 34 of the bill, any officer of the designated authority has been empowered to make judgment calls on the legality of content based on loosely constructed criteria like “security” or “integrity of Pakistan”, “decency”, “morality” etc.

We are concerned at the apparent attempts to control speech and restrict access to information. We are also concerned that such steps that raise serious concerns of human rights violations are being promoted as effective counter-terrorism measures.

We have been advocating for the creation of a legal framework to counter cybercrime and ensure the protection of digital consumers, however, this legislation, coined in a knee-jerk reaction to the Peshawar incident and made in compliance with the National Action Plan overlooks rights for a regulation regiment that is draconian and dictatorial.

We fear that this bill framed under the National Action Plan against terrorism and in conjunction with the Pakistan Protection Ordinance and the Fair Trial Act creates a framework where fundamental rights and civil liberties are sacrificed at the altar of counter-terrorism.

We urge the government to come out of secrecy and closed doors, open this draft for public review by relevant stakeholders, so as to ensure that counterterrorism efforts do not become an excuse to curb civil rights, which are already under siege in this country.

To discuss the plan of action for coordinated advocacy efforts on the draft, Bytes for All and Media Matters for Democracy will be calling a joint consultation in Islamabad, the details for which would soon be shared. We have also called on a group of lawyers to review this draft to understand its implications on fundamental rights.

At the time of issuance of this public statement, we are now in receipt of another 43 pages draft, presumably the final draft to be presented in the Parliament. We are reviewing it and will share our stance on the document soon. Meanwhile, it can’t be stressed enough that there needs to be official clarification on the secrecy behind this draft, especially when various civil society groups and industry bodies have been publicly demanding its release.