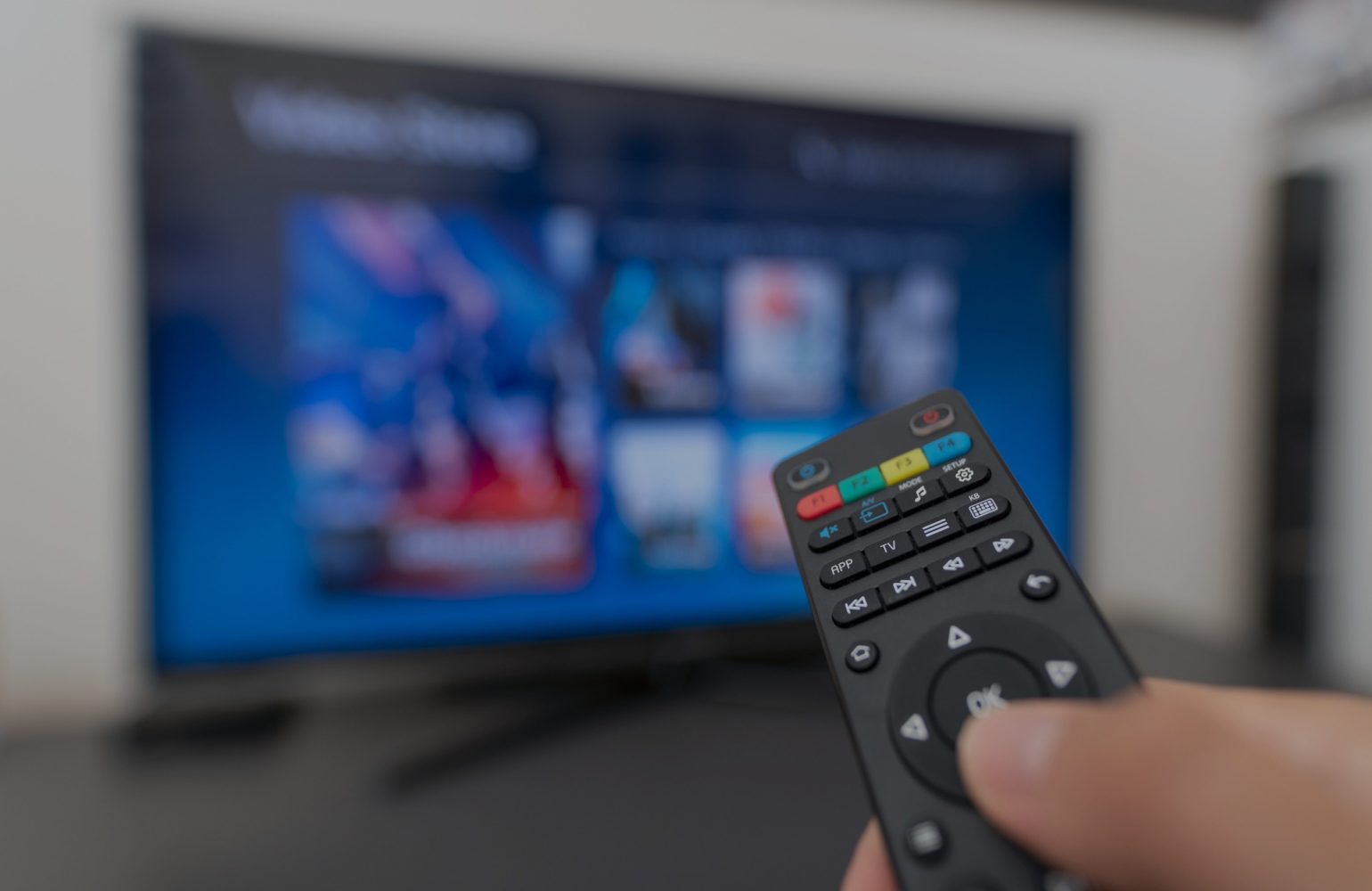 PUBLIC STATEMENT BY DIGITAL MEDIA OUTLETS, DIGITAL AND MEDIA RIGHTS ACTIVISTS, PROMINENT JOURNALISTS AND OPINION MAKERS, AND LAWYERS ON PEMRA’S NEW POLICY DRAFT ON LICENSING AND REGULATION OF OVER THE TOP (OTT) SERVICES AND ‘WEB TV’

Any policy that will have a direct and lasting impact on an emerging industry must go through the prescribed policy development frameworks and should not be enacted as a policy addendum by a regulator, without any parliamentary oversight. We also remind both PEMRA and the government that the digital media industry remains completely outside PEMRA’s legal jurisdiction and any effort to regulate the digital media market would be a gross overstep of the PEMRA’s mandate and authority.

Furthermore, the policy is not a reasonable classification or proportional in terms of Articles 18(c) and 19 of the Constitution of the Islamic Republic of Pakistan. Therefore, we the signatories deem this proposed regulatory and licensing policy unacceptable in its current form.

In particular, we remain concerned that:

We, thus, strongly urge PEMRA to remain cognisant and considerate of its own mandate and abandon this effort to license and regulate an industry that clearly falls outside the mandate and jurisdiction under the PEMRA Act (Amnd. 2007).

We urge the regulator to adhere to the principles of fundamental freedoms clearly drawn in the Constitution of Pakistan, and the international covenants signed by Pakistan, including but not limited to Universal Deceleration of Human Rights.

We also urge the regulator to conduct a market-based, scientific study of the industry and regulatory models in other economies before proposing any further policies that stand to have a direct and deep impact on the future of the media industry in Pakistan.

We draw the government’s attention to Pakistan’s obligations as a UN member state and refer it to recommendations on digital content regulation made by the UN Special Rapporteur on Freedom of Expression, David Kaye, who has stressed upon the principles of human rights by default, including legality, necessity, proportionality and legitimacy, for any regulatory actions.

We thus, request the Government of Pakistan, in particular the Prime Minister, the Cabinet and members of the Senate and National Assembly’s standing committees on Information Technology and Information & Broadcasting to take up their legislative mandate and dispel efforts to create new industry regulation frameworks through the announcement of extended policy measures without having gone through the prescribed legislative process and urge the government to remain responsive and considerate of the human rights concerns that remain inherent to such regulatory measures.