Launching ‘Disorder in the Newsroom’: A study by Media Matters for Democracy on journalists’ perception of their ability to identify and counter misinformation 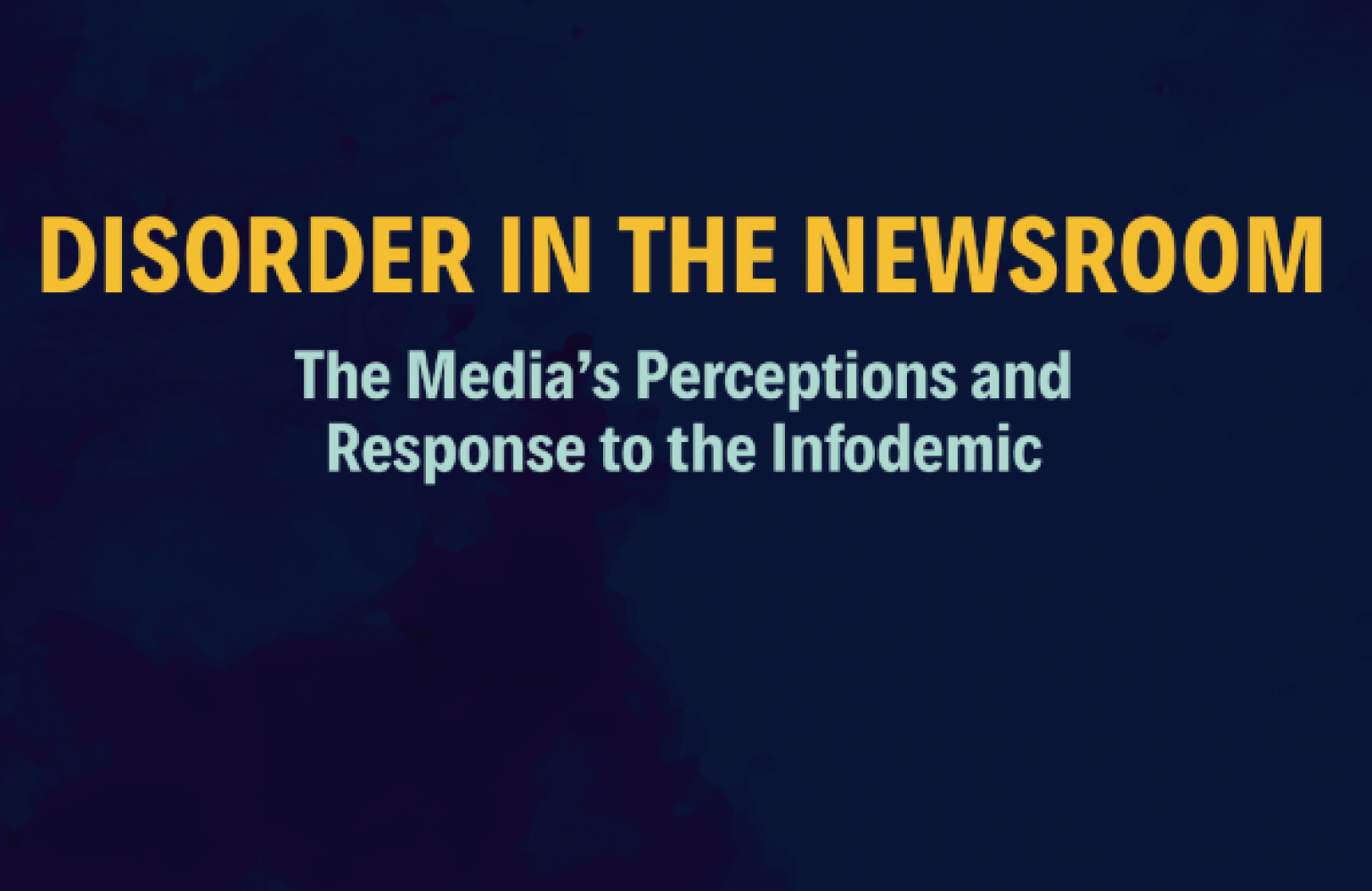 ISLAMABAD (1 Feb, 2020) – Around 90 percent of journalists in Pakistan believe that misinformation has had an impact on public trust in media, according to a study conducted by Media Matters for Democracy with support from the Friedrich Naumann Foundation for Freedom (FNF).

The study titled, Disorder in the Newsroom: The Media’s Perceptions and Response to the Infodemic, aimed at understanding journalists’ perception of their ability to identify and counter misinformation. The research included a survey of 546 journalists along with in-depth interviews of 10 senior reporters and editors in national and international newsrooms based in Pakistan.

Nine out of ten respondents in the survey claimed that they had become more vigilant about fact-checking due to accusations about media’s role in spreading misinformation. Editors interviewed for the study felt that accusations of ‘fake news’ and attacks on journalists on social media had not only made them more vigilant but also fearful of putting out information.

The survey found that 89% of journalists claimed there were discussions in their newsrooms about misinformation. While on the face of it this appears encouraging, the survey indicated that none of the respondents were able to differentiate between misinformation, mal-information and disinformation casting a shadow over their true understanding of integral concepts.

As pointed out by the editorial staff interviewed for this study, while the concept of fact-checking is not new, the digital mediums at play, however, now require the process to be much faster than it traditionally has been and is.

This is further aggravated by the fact that 35 percent of respondents said they had not received any kind of formal training on fact-checking.

A more enthusiastic approach to fact-checking as a function during newsgathering does not appear to exist in newsrooms in Pakistan. Financial constraints, lack of resources and training opportunities, and a reluctance to alter newsroom practices and culture have all played their part.

The study recommends developing training modules, and creating synergies between resource-handicapped newsrooms and initiatives working on fact-checking and verifying digital material. It also strongly suggests creation of written guidelines in newsrooms as an important step towards verification.

The study concludes that in order to ensure a more responsible role of newsrooms in terms of information verification, a cultural shift needs to take place in newsroom, especially those dealing with breaking news, to be equipped to effectively challenge misinformation.