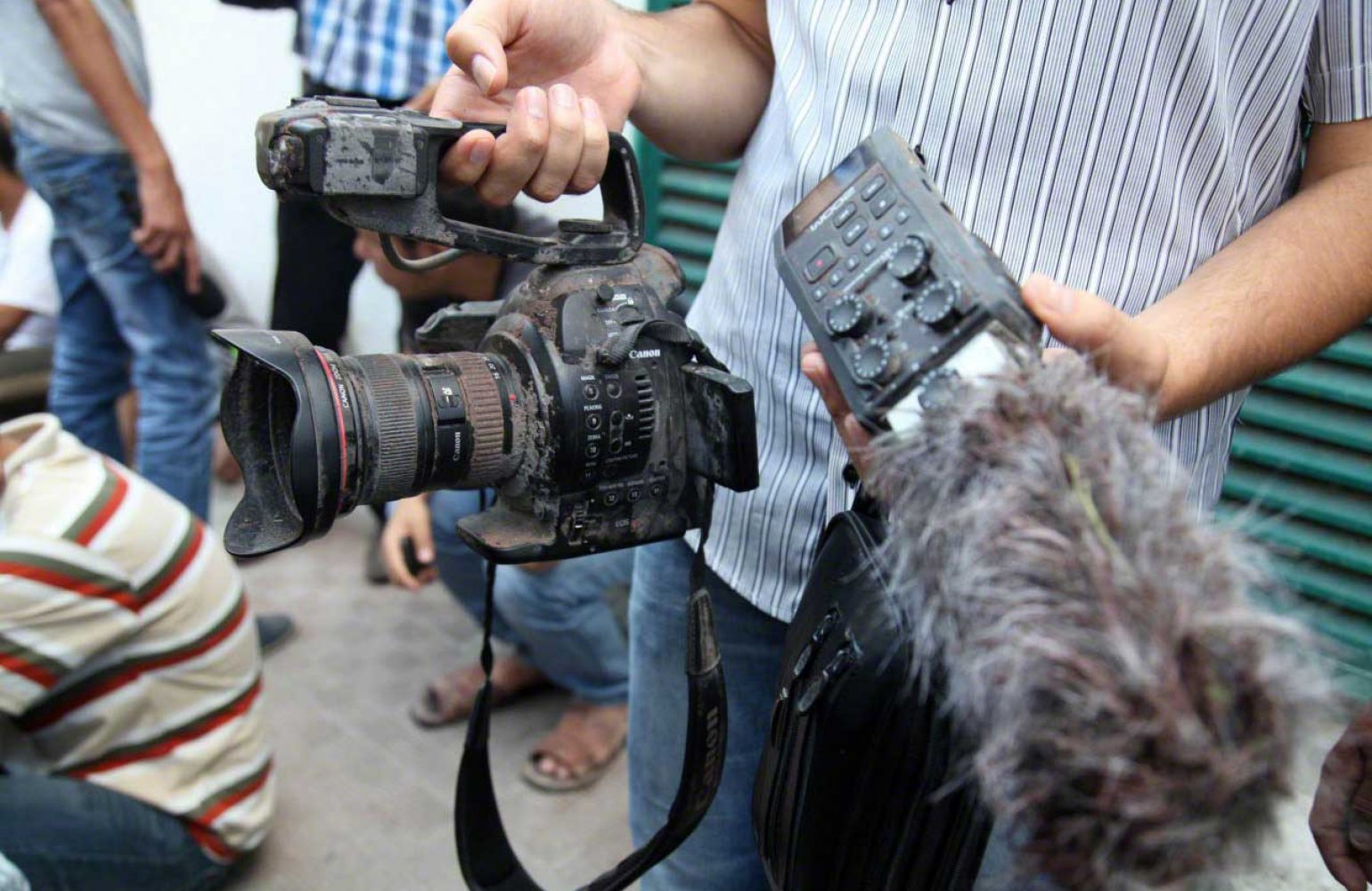 PESHAWAR/LANDI KOTAL: A tribal journalist hailing from Khyber Agency sustained injuries when an unidentified person opened firing on him in the limits of Hayatabad police station here late on Tuesday, police said.

A police official told Dawn that the journalist was on his way home in Phase-III Hayatabad when he was stopped by an unidentified person. The person told him that he had come to invite him to a function at journalism department and later asked him to drop him at some distance from his home.

The journalist told police that a car and motorcycle were also following his car. On the way, the attacker told the journalist that his car had a flat tyre and when he came out of check it, he fired at him thrice.

Mr Shinwari was later rushed to Hayatabad Medical Complex. He is said to be in stable condition. The journalist sustained three bullet injuries in legs. The attacker managed to escape.

Saddam Shinwari, the son of injured journalist, told reporters that the attacker asked his father to give him lift till phase-IV area of Hayatabad and after covering some distance opened firing on him.

A senior police official told Dawn that police were investigating the case, however, it would be premature to jump to conclusion. He said that they were looking into the incident in the light of the victim’s statement.

The official said that it was puzzling as to why the attacker shot him in feet when he could easily shoot him in the head. He said that the victim had not told them about having enmity, but they would look into it as well.

The journalists in Khyber Agency held a demonstration at Bab-i-Khyber in Jamrud on Wednesday to protest the attack on their colleague.

Holding banners and placards inscribed with slogans demanding arrest of the attackers and security for their colleagues, the tribal journalists chanted slogans in support of their demands and blocked the main Peshawar-Torkham Highway for a short while.