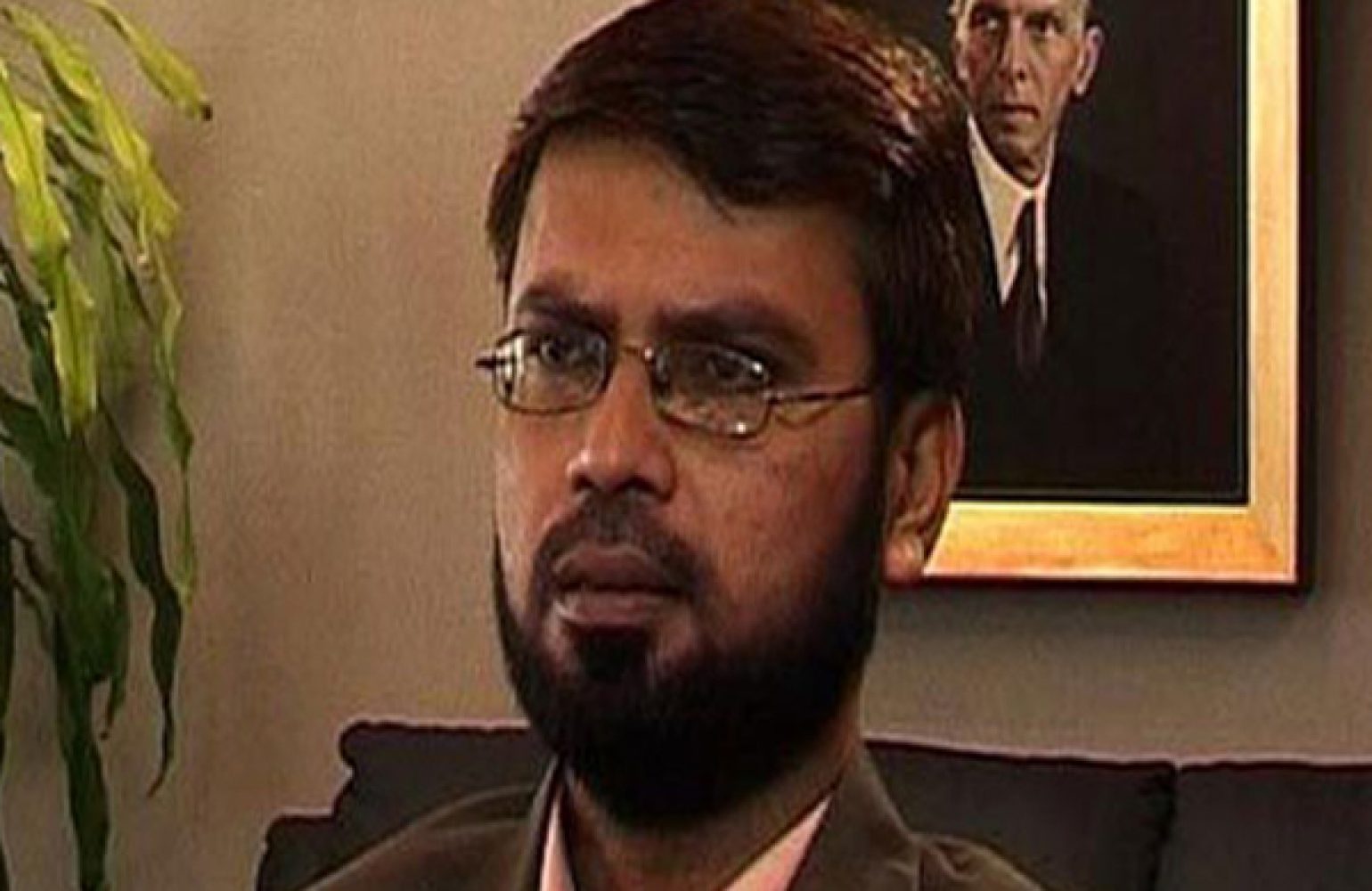 KARACHI, 9 September 2015: Senior journalist Aftab Alam was shot dead by two armed assailants in North Karachi. Aftab Alam was critically injured during the attack and breathed his last in Abbasi Shaheed Hospital while being treated.

This is the 3rd attack on media workers within the span of 24 hours. On 8th September Geo News DSNG van was targeted in a Bahadurabad area of Karachi. Geo’s satellite engineer Arshad Ali Jaffery lost his life in this attack. The DSNG driver was also injured in this attack.

A few hours after this attack, another journalist, Abdul Azeem, of Pakistan Television was targeted in Peshawar. He received three bullets and is currently undergoing medical treatment.

In all, four media workers including two reporters have been targeted within 24 hours, with two succumbing to their injuries.

This new wave of attacks on media workers is being seen with concern in journalist and human rights communities. Initial investigations into the attack on Arshad Ali Jaffery revealed that the gun used to target the media worker had previously been used in the killing of policemen in Karachi. This points towards a planned operation against media workers.

This situation is highly alarming. Pakistan has sustained its position as the most dangerous country for journalists for the last three years. This fresh wave of violence proves that the government, despite its public and continued commitments has failed to make any progress towards ending impunity.

MMfD strongly condemns the targeting of media workers in Pakistan. We urge the government to investigate this fresh wave of attacks with urgency and with utmost seriousness. We urge the government to move beyond the usual process of ‘taking notice’ and creating arbitrary investigative commissions for investigations and work towards the creation of a sustainable, effective process to tackle the issue of impunity and ensure the safety of journalists in Pakistan.