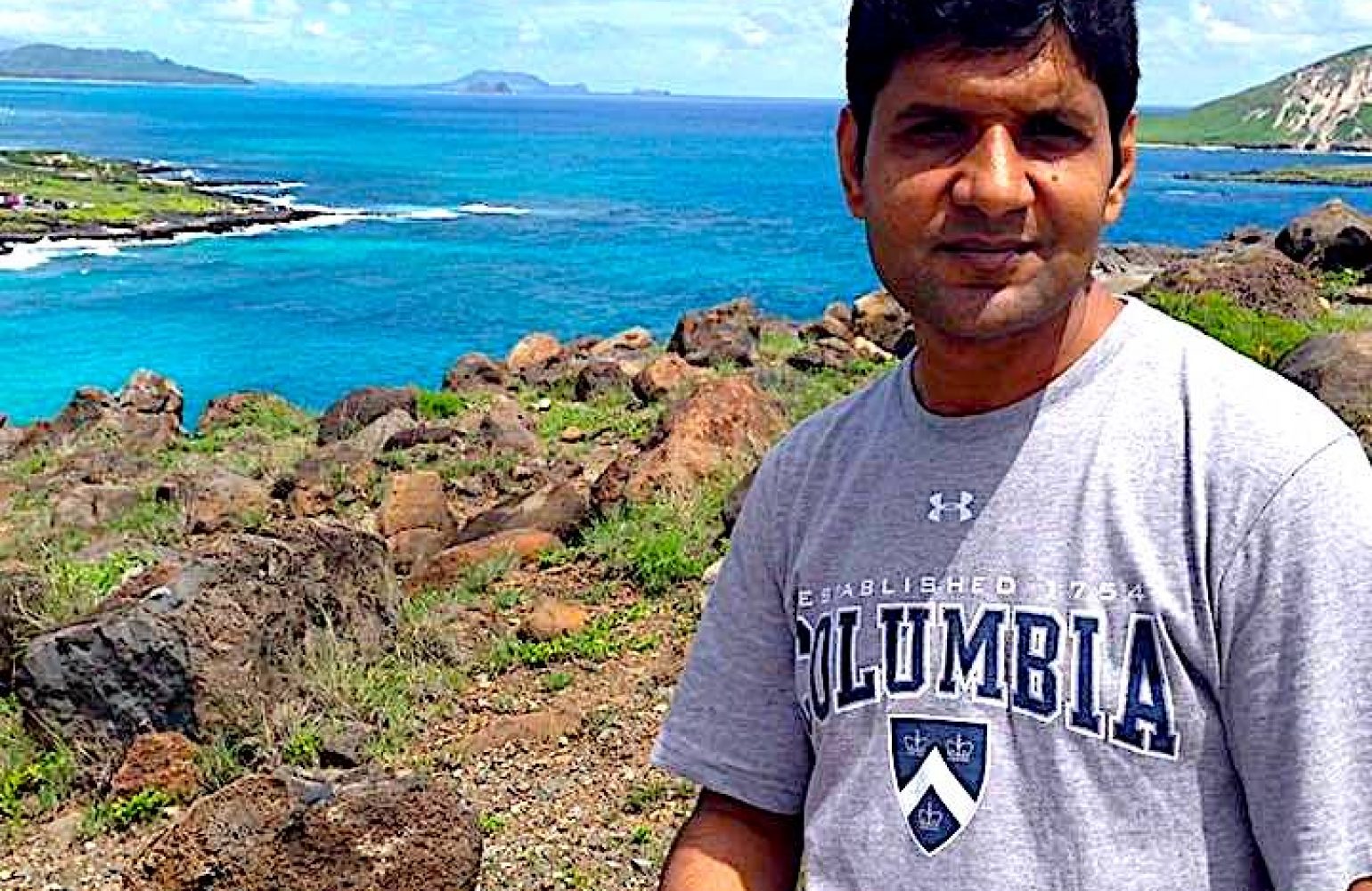 Islamabad, Pakistan, 12 June 2017: Pakistan remains extremely perilous for media practitioners. According to Media Matters for Democracy’s statistics, a journalist dies in the line of duty roughly every 2 months in Pakistan.

Over 17 years, 120 journalists have lost their lives and a clear majority of deceased were targeted; identified and shot. In 2017 alone, three journalists have been targeted as yet; all of them with 100% impunity. Pakistan remains the 4th most dangerous country to practice journalism and with attacks on journalists and crimes against media taking much more sophisticated forms, the situation is far from satisfactory.

This week alone has witnessed two cases of threat to life, attempted murder and assassination.

Rana Tanveer, a journalist reporting on human rights and the issues of religious minorities for Express Tribune was run over by a speeding car on the evening of 9th June. The incident occurred a day after Rana found a threatening message spray-painted on his main-door, declaring him liable to death for his reporting (on the prosecution) of Ahmadi community. Rana sustained non-fatal injuries and was taken into surgery the next day.

The incident of vandalism and threat to life, according to Rana, was reported to Punjab Police. Rana visited the offices of Superintendent Police of Civil Lines Lahore but the Police failed to provide protection or to even file an FIR of the incident. The failure of Punjab Police and Punjab Government to provide protection to a journalist under imminent threat is extremely concerning and amounts to professional negligence at the very least.

Rana has been receiving threats for years now. Human Rights Commission of Pakistan took a note of a threatening letter sent addressed to Rana in 2013 in it’s annual publication. Rana’s landlord also reportedly received calls from unknown sources to evict Rana and his family. The caller referred to Rana as an ‘infidel’ and an ‘enemy of Islam’.

We demand Express Tribune and Express Group to ensure Rana’s safety and provide him with necessary financial assistance for, but not limited to, immediate relocation.

Bakseesh Allai, a senior journalist and the Bureau Chief of a local daily, the K2 Times, was gunned down by unknown assailants on 11th June, 2017.  Bakseesh was targeted on his way back home by motorcyclists who managed to flee the scene.

Pakistan remains a perilous country for journalists despite continued efforts by journalist unions and civil society to work towards journalist safety legislation and an end to impunity. We are gravely concerned over rising threats and attacks on journalists. Urgent and effective investigations, arrests and conviction of those who target journalists i.e. ending impunity is the only way to curb rising threats to journalists in Pakistan.