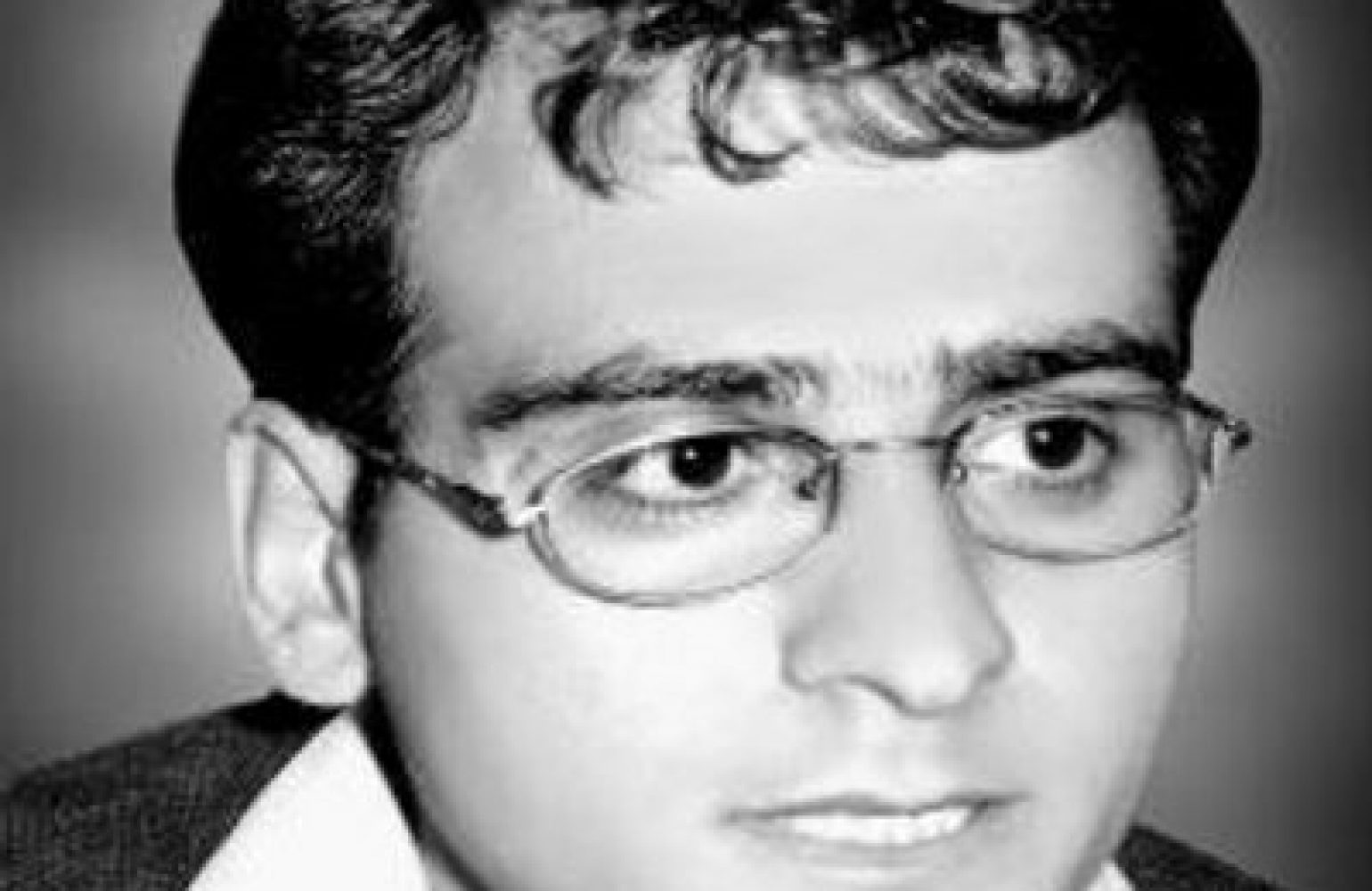 QUETTA: Security agencies and police have arrested two high-profile ‘target killers’ involved in the murder of two journalists and an accountant in Quetta along with other terrorist activities.

He said that the arrested target killers had confessed to the killing of journalists in Quetta. “The target killers are being interrogated,” he added.

The Home Minister said the accused arrested by security agencies were also involved in 30 bomb explosions and a series of targeted killings in Quetta and other parts of Balochistan.

“A major conspiracy has been foiled,” he said, referring to the high profile target killers’ arrests.

Three suspected militants were killed and one arrested during an exchange of fire with security forces in Balochistan’s Gwadar district early on Tuesday morning.

Master Majeed, Siobhan and Jamal were killed, while Asghar Ali was arrested during an operation in the Kalaunch area of Pasni tehsil, Levis sources told DawnNews.

Levies sources told DawnNews that the operations were conducted at two locations. It is yet to be confirmed whether the militants were involved in the attack at Jiwani Airport, Levies sources said.