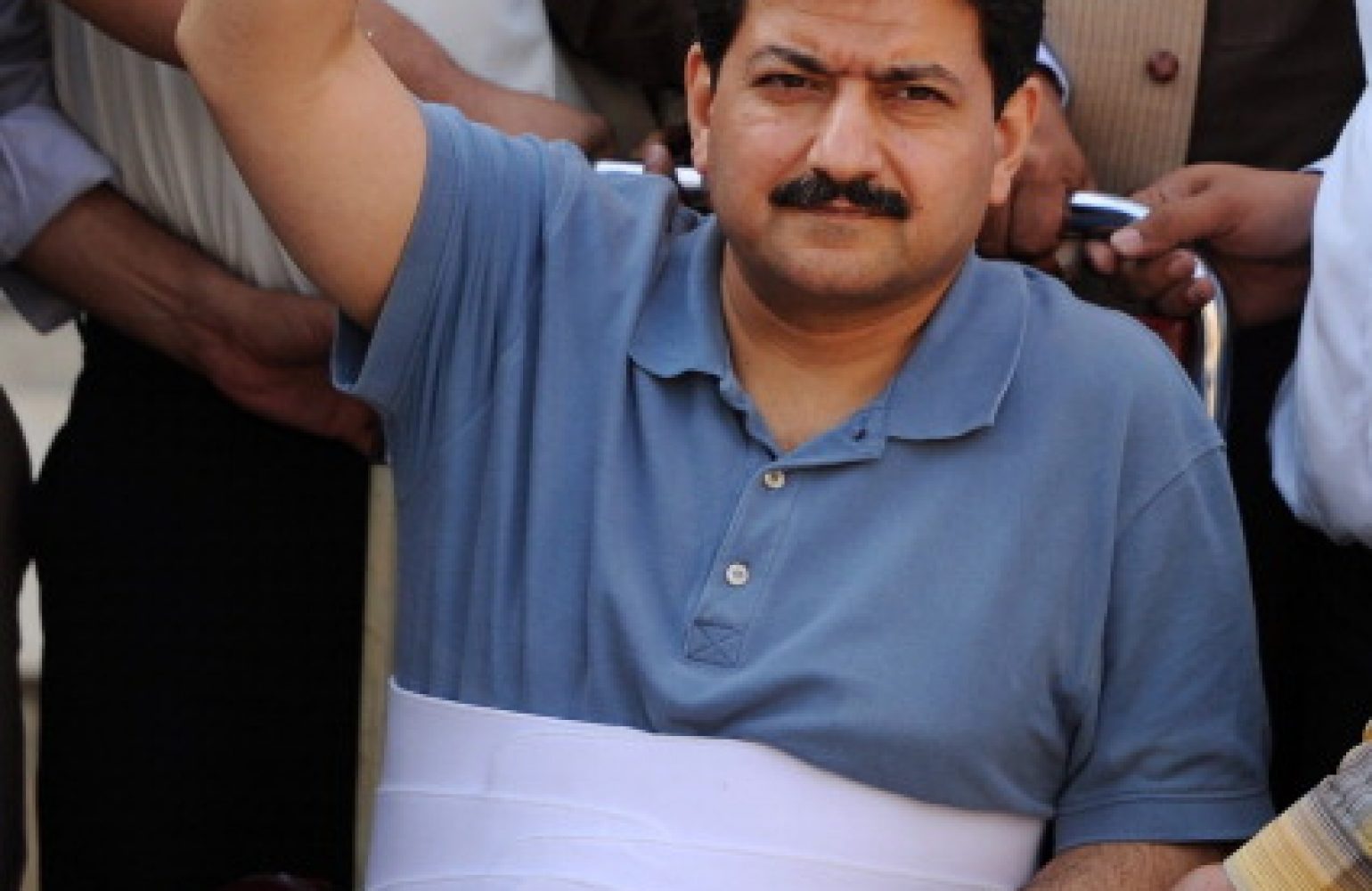 Islamabad, 10th April 2016: High level judicial commission formed to inquire into the attack on Hamid Mir on 19th April 2014 in Karachi has stated its inability to find the identity of the culprit(s) or fixing the responsibility of the incident on any individual, group or organisation. This has been stated in a yet unconfirmed draft of the Commission’s report leaked on social media. So far, the government has nether confirmed nor denied the authenticity of the leaked report, which was apparently submitted to the Government of Pakistan on 18th December 2015.

The commission of Inquiry comprised of Justice Anwar Zaheer Jamali, Justice Ejaz Afzal Khan and Justice Iqbal Hameedur Rehman. The high level judicial commission was tasked to “ascertain facts, identify culprits and fix responsibility’ of the attack on Hamid Mir. The commission was also to make recommendations to avoid such incidents in future.

The report highlights the failure of law enforcement agencies stating, “there was complete failure on the part of all the law enforcing agencies in the performance of their duty to properly investigate the instant case.” It has also been noted that “Such lapse clearly hinted at inefficiency, lack of commitment and dedication to duty on the part of the law enforcing agencies as well as absence of coordination and cooperation among them. In the process, improper considerations also could not be overruled.” However, no further statements have been made regarding the commissions own response towards possible ‘improper considerations’.
With regards to its key mandate of ascertaining facts and fixing responsibility the report states that “nothing concrete came forth on the basis of which the Commission would have moved in any particular direction in unearthing the truth and identifying the real culprits involved in the commission of the crime. It was so because he was unable to give any clue about the culprit(s) involved in the incident”.

The leaked report includes citations from submitted affidavits and recorded statements of a number of witnesses who appeared before the commission during an 18-month period. The affidavits, apparently a part of the original report are not a part of the leaked version.