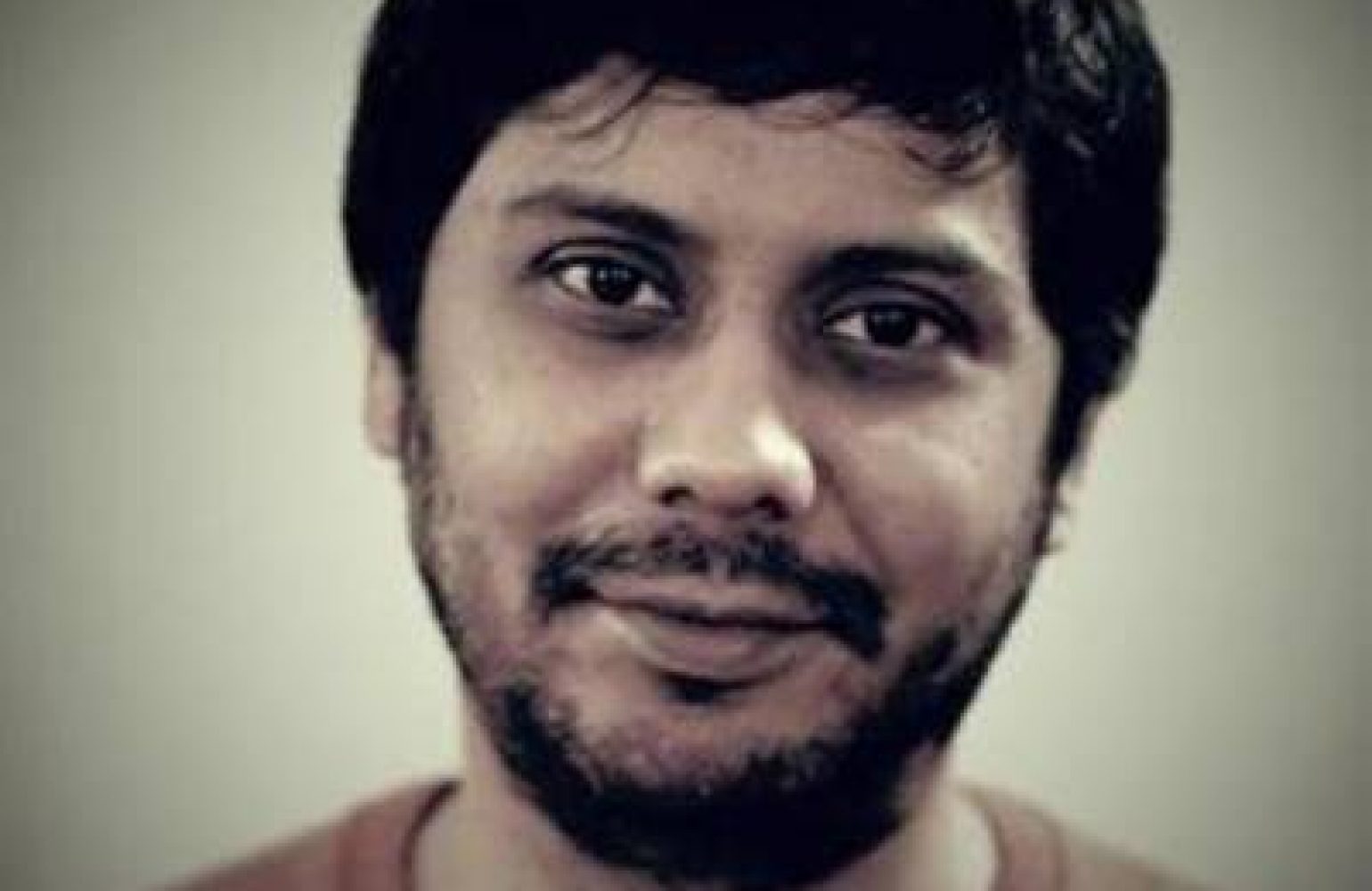 “The fact that an interview with Nawaz Sharif, who has served as the head of state three times, can be conceived and constructed as an attempt to defame state is alarming”, says Asad Baig, the founder of Media Matters for Democracy. “Framing and conceiving journalism, a vital element of democratic societies, as an act of treason is extremely dangerous. Journalism is not a crime and the court’s decision to see it as such is regrettable”.

The Lahore High Court issued the warrants so that the journalist could be arrested and presented before the court during the next hearing. The court also issued instructions to put Almeida’s name on the Exit Control List.

“It is saddening to see how all institutions appear to be prosecuting journalists for performing their basic duties”, says Sadaf Khan, the co-founder of Media Matters for Democracy. “Without critical discourse and discussions, political processes and developments cannot be transparent. Ensuring transparency and accountability is the prime function of journalists and thus independent journalism is a right of citizens of Pakistan”.

Media Matters for Democracy strongly urges the Honorable Court to revisit the decision to have Cyril Almeida arrested and give him another opportunity to appear at the next hearing of his own free will. Arresting a journalist to be presented before a court, for a hearing linked to a ‘treason charge’ creates a dangerous environment for journalism and free press in Pakistan.