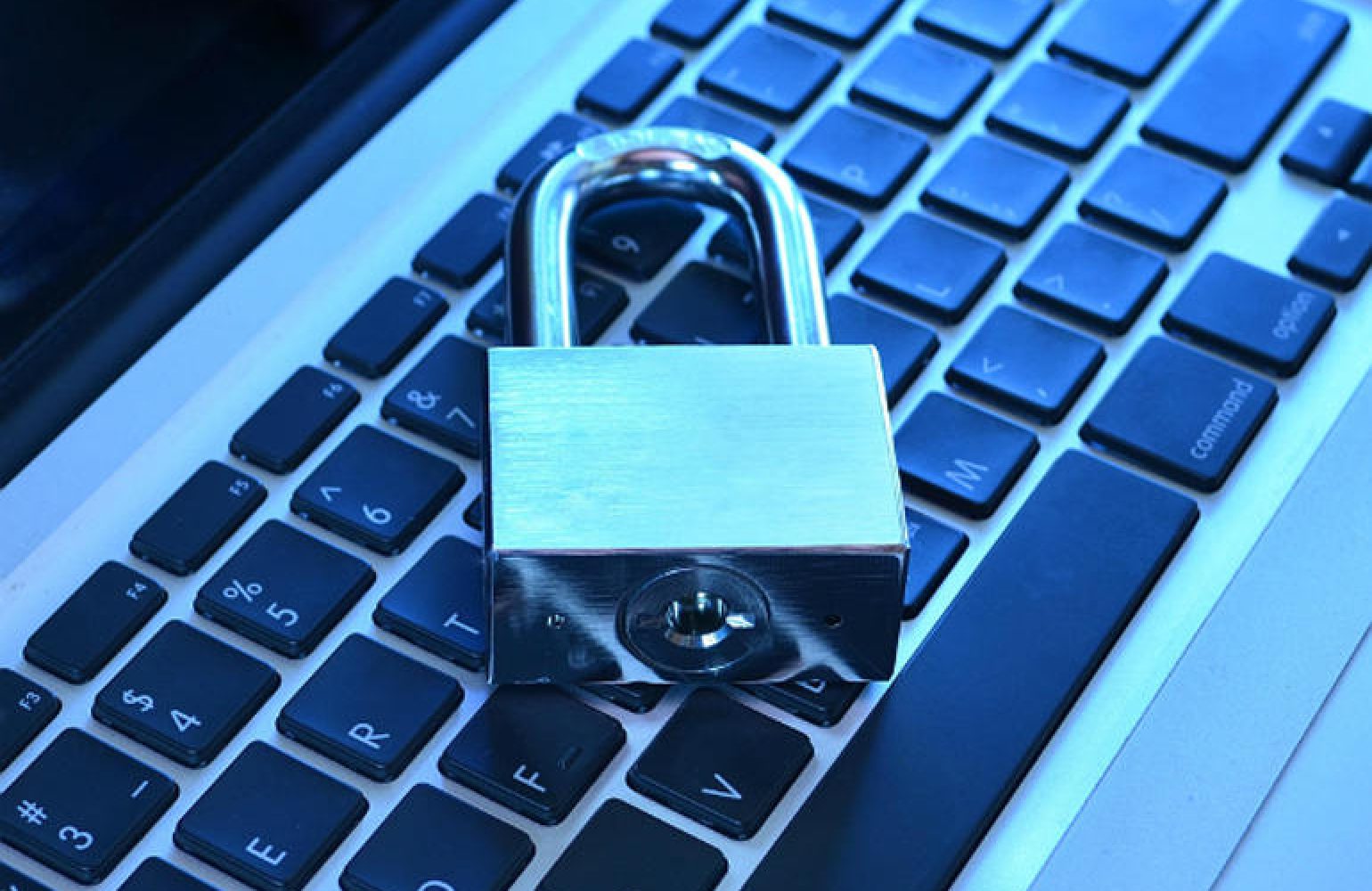 April 10, 2016: The Prevention of Electronic Crimes Bill (PECB) has been on the Orders of the Day twice during last week’s National Assembly session. Due to the focus on the Panama leaks, the House has been preoccupied with discussing just that. However this does not mean PECB will not eventually make it to the agenda next week and actually be tabled.

Opposition parties and members have been integral in the fight to resist the bill from being passed in its current form. After sensing that an adversarial approach will not work, earlier this year the government held meetings with members of opposition parties, who had fielded amendments, in a bid to accommodate some of their suggestions. The minutes of these meetings are not public. And what version of the bill is about to be tabled is also not known.

The government has a clear majority and it was always expected that come time for its passage on the floor of the National Assembly, the bill will sail through. The opposition parties up until earlier had vowed to resist it, both by voting against it and by fielding amendments. We urge them to follow through with their earlier commitment when the bill is moved. As a symbolic gesture, that is still important.

Part of the fight against PECB has been to open up the space for public discussion: For law-making to be done in a consultative and transparent manner, with the involvement of the electorate. That is what everyone stood together for in principle. And that is what we hope will be honoured. Accommodating some amendments to water down resistance is the oldest trick in the book. We hope our politics can evolve beyond politics of appeasement to a level where informed public discussions can take place on laws that pertain to the citizens of this country, and a compromise is not struck on their rights and civil liberties.

We hope we are not going to see a repeat of the Protection of Pakistan Act and 21st Amendment. We urge the opposition parties to do what is right over what is politically expedient in the National Assembly. And we hope the Senate will provide the much needed platform for a public and informed debate on this bill.