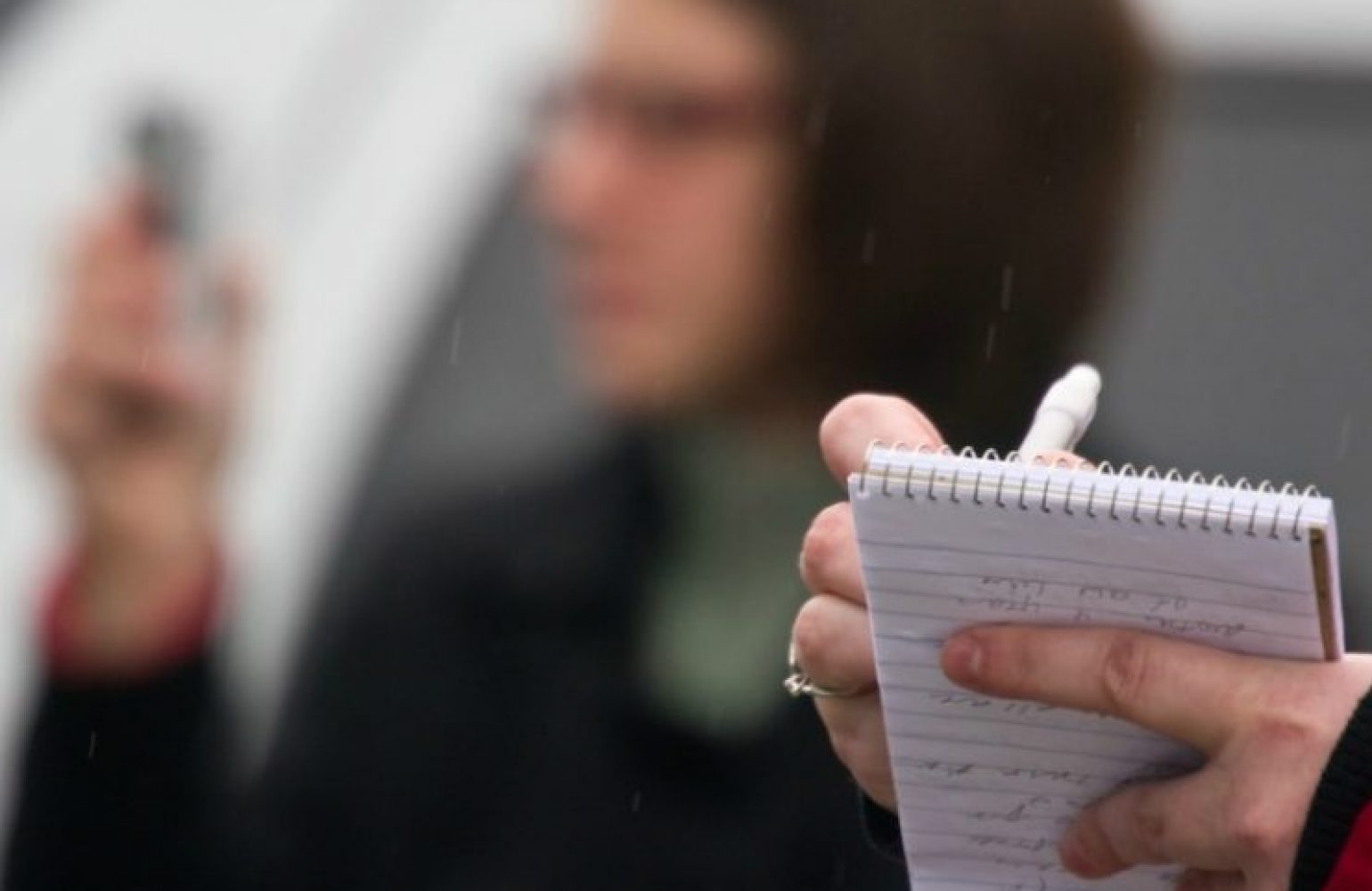 8 March 2021 — Media Matters for Democracy expresses serious concern over the continued acts of online intimidation and harassment against women journalists to either silence critical voices or prevent them from carrying out their professional responsibilities.

On the occasion of International Women’s Day (IWD), we urge the country’s political leadership to work toward elimination of digital abuse and violence against women journalists. Women “want and deserve an equal future free from stigma, stereotypes and violence” as noted by UN Women in connection with IWD 2021 and it is the duty of elected representatives to facilitate gender equality in all walks of life including the media.

However, the online attacks against Pakistani women journalists and the impunity afforded to the perpetrators of these attacks create an unequal and unjust environment for women in media. These attacks are utterly reprehensible and take on an even more sinister dimension when they are perpetuated and incited by those the leading political voices.

Media Matters for Democracy notes with disappointment that online attacks against women journalists are becoming more numerous. These attacks pose a serious risk to the physical, digital, and psychological safety and well-being of women journalists. They also directly undermine the public’s freedom of expression and access to information.

In August and September 2020, groups of women journalists released joint statements highlighting a systemic culture of digital violence perpetuated by officials and representatives of various political parties, including the ruling party.

Over 150 journalists endorsed these statements that shed light on the online violence faced by women journalists when they report or share opinions on social media that may be critical of a political party, its office-bearers or even public bodies or institutions. It is now over six months since the release of the first statement and while the government has yet to take any concrete steps in this regard, online attacks and online campaigns targeting some of the signatories of that statement have since only increased.

Media Matters for Democracy would like to reiterate earlier demands for ensuring the online and offline safety of journalists, particularly women journalists, who face the worst forms of online violence and abuse affecting their professional and personal lives.

We also call on the government to take action against all those who are part of the government machinery and accused of leading malicious online campaigns against journalists. It is alarming that government spokespersons are linked with perpetuating or instigating such targeted online attacks. We demand that the government must take concrete steps to prevent online harassment of journalists from becoming a new norm.

Earlier in 2021, an MMfD study on the effects of online harassment against women journalists revealed that 93 percent of women journalists withheld their personal opinions online. Women journalists, who were interviewed for the research, said they had become careful about posting on social media, to the point of vetting the text of their tweets twice and bracing for the potential fallout of any opinion they share. All of this has a heavy psychological toll on the targeted journalists.

On this International Women’s Day, Media Matters for Democracy expresses complete solidarity with women journalists who face relentless online violence, abuse, and intimidation on different online platforms and continue to perform their journalistic responsibilities despite these threats.