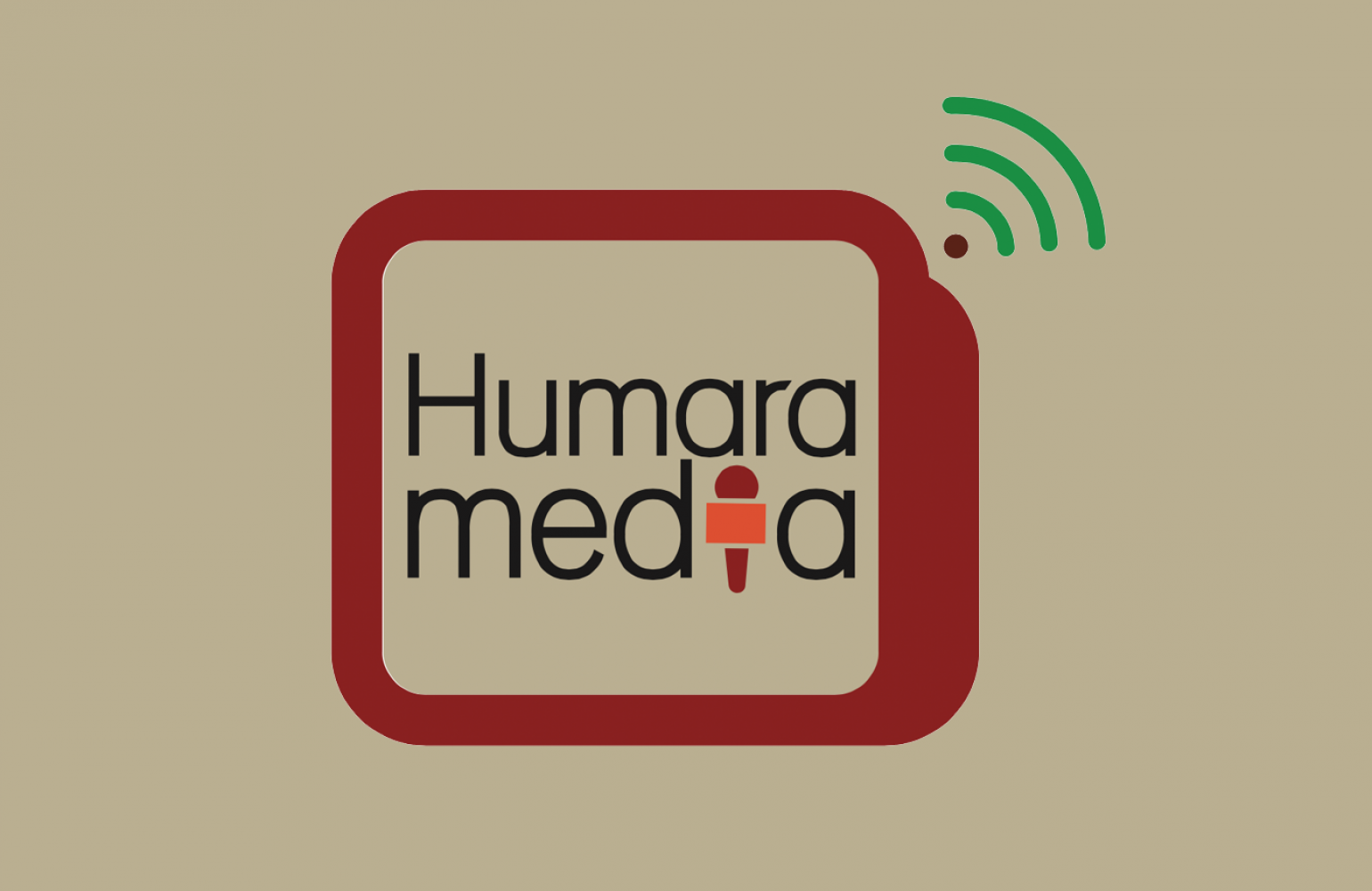 The web-show is an initiative of Pakistan Coalition for Ethical Journalism led currently by Rozan and has been produced by Media Matters for Democracy. Humara Media is a sixteen episode series, each episode designed to highlight a particular issue of interest.

Humara Media is a one of its kind show attempted for the first time in Pakistan. It brings together senior journalists, writers, media analysis and civil society experts to have a candid discussion on the ‘inside-stories’ of media policy and regulation issues, which isn’t possible on television screens.