Expressing concern over the abduction of Gul Bukhari and targeting of Asad Kharral. Urgent investigations in these cases of violence and harassment of journalists extremely important 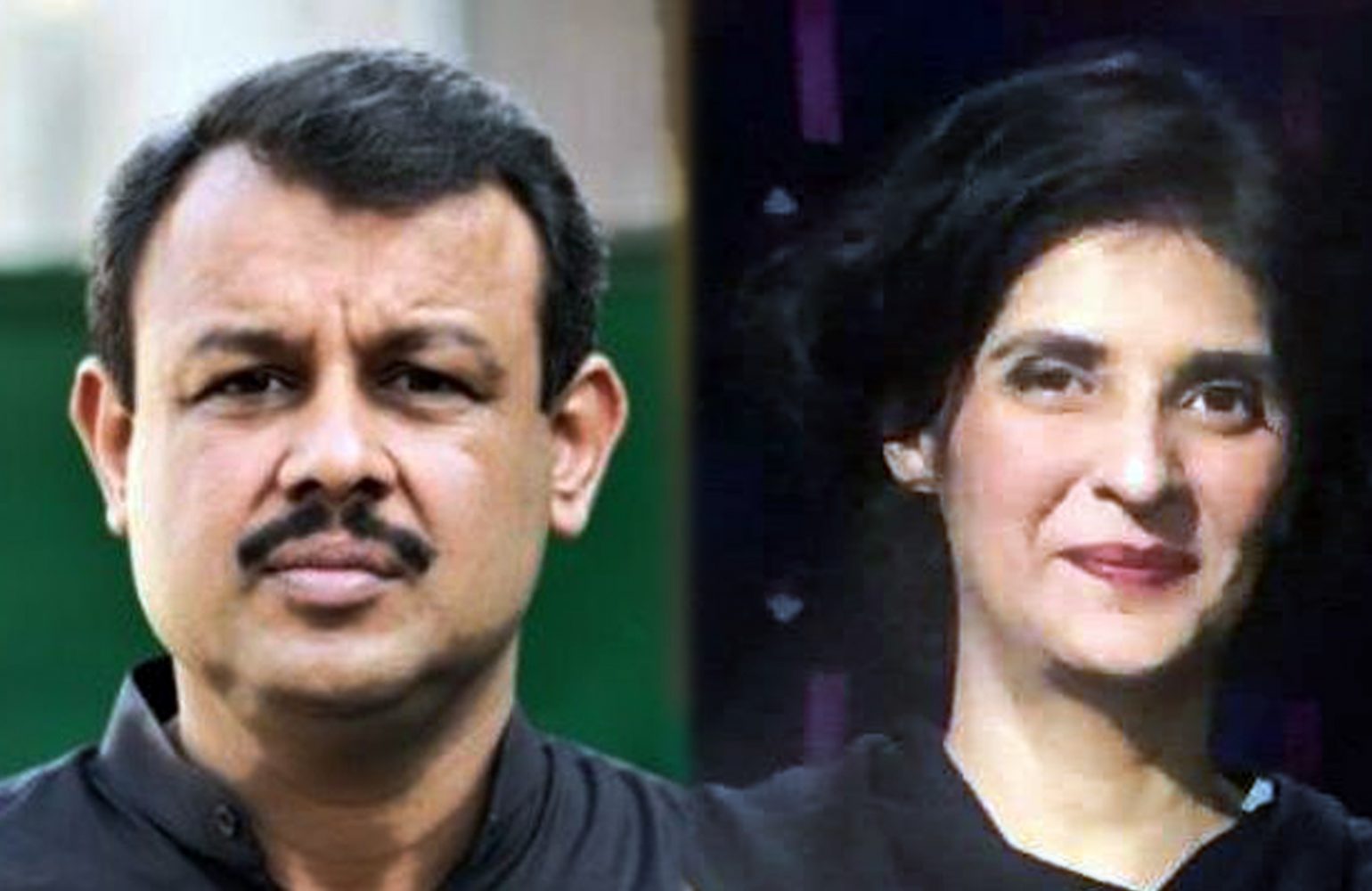 ISLAMABAD, 6 June 2018: Journalist and columnist Gul Bukhari was abducted by unknown persons on Tuesday 5th June 2018. After a few hours her family, who had earlier filed a missing person report with the police, confirmed through social media that she was back and ‘fine’.

On the same night, another journalist Asad Kharral was brutally attacked and injured by masked assailants. Kharral sustained serious injuries, including injuries to his head and neck. No suspects have been arrested by the police in either case.

Media Matters for Democracy joins local media, media safety groups, and political community to express grave concerns about these incidents and condemns the continued acts of intimidating, abuse, harassment and violence against journalists.

“Whether it is Bukhari’s abduction or violence against Kharral, both incidents indicate an abject failure of the law enforcement groups. Both incidents demonstrate that regardless of your political views and leanings, the impunity remains the same. No progress in both these cases”, says Asad Baig, the founder of Media Matters for Democracy.

The continued impunity in cases of attacks, harassment, and intimidation of journalists creates an environment where anyone with vile intentions can target a journalist with the knowledge that they will face no consequence.

“This all links back to the prevailing impunity. Would such incidents continue to occur if the perpetrators were being brought to justice? It is extremely important that crimes against journalists are investigated and tried” says Sadaf Khan, the co-founder of Media Matters for Democracy.

As Pakistan moves towards General Elections 2018, it becomes doubly important for the government to ensure that the media operates with safety and independence. It is pertinent that every and all state institutions recognise the crucial state Pakistan is in, and refrain from actions that may incite violence against media; be it hate speech against journalists and media houses by political leaders, or the inclusion of journalists’ Twitter handles and names in a list of anti-state twitter users.

Failing to ensure media independence at this point will bring in question the credibility of the electoral process itself, which will further affect Pakistan’s credibility at the international level.

Media Matters for Democracy demands immediate and meaningful investigations into the abduction of Gul Bukhari and the attack on Asad Kharral.

We welcome the united response of political leaders and representatives condemning both these incidents, however, its equally important for Pakistan’s political leadership to show maturity and responsibility and refrain from issuing statements about journalists and media houses that can incite violence against them.

We ask the government and other state institutions to recognise the essential and vital role of the media for democratic progress and take all and immediate steps to end impunity in cases of violence, intimidation and harassment of journalists that can have a chilling effect on journalistic discourse in the country.