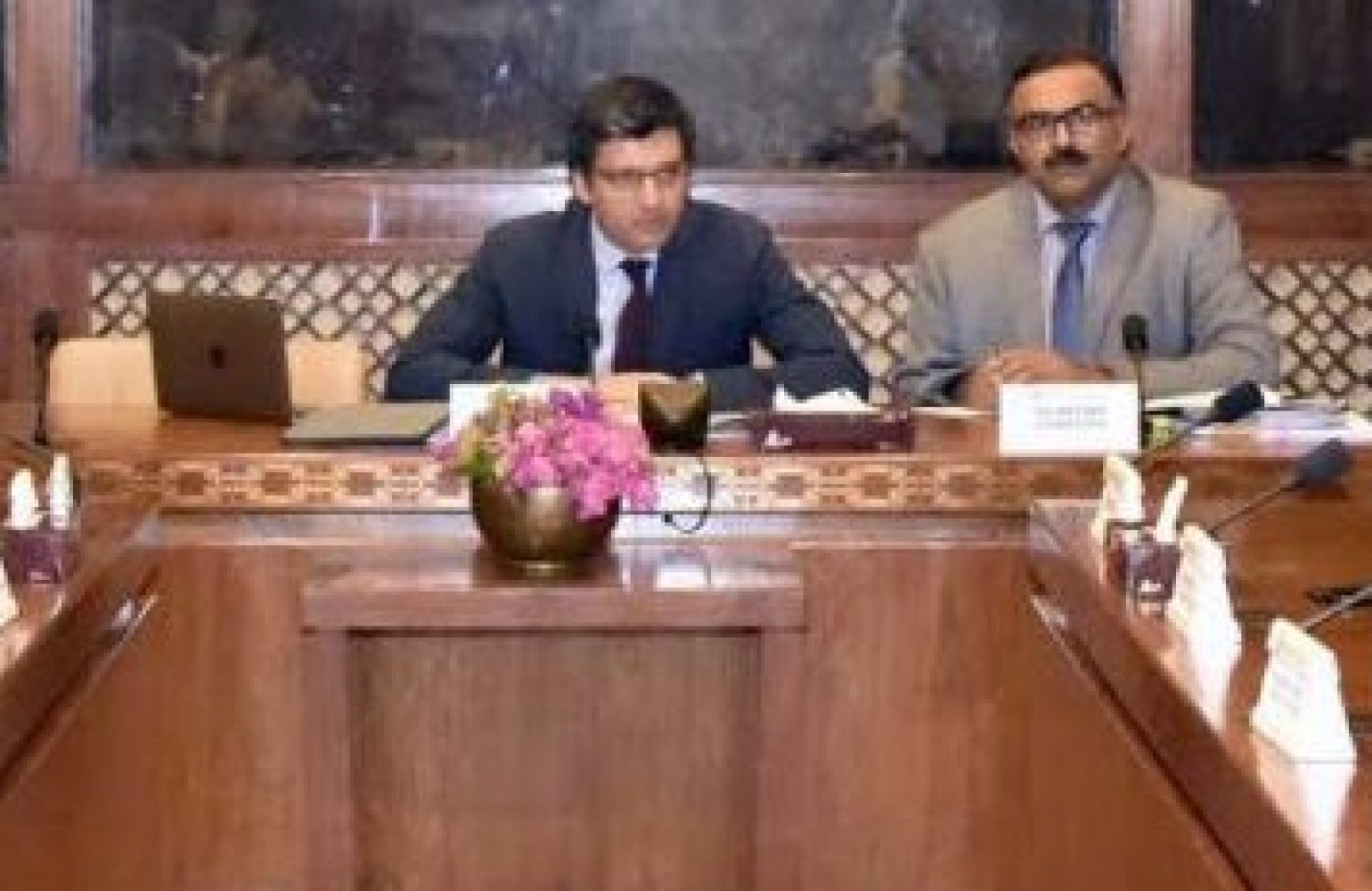 Islamabad, 3 July 2017: Prevention of Electronic Crimes Bill 2016 is to undergo another set of amendments following meetings of Senate Sub-Committee formulated to recommend amendments.

A three-member committee, led by Senator Osman Saifullah from Pakistan Peoples Party has been tasked with formulating recommendations for amendments in PECB2016. The Committee convened its first meeting on 29-30th June 2016 and invited representatives from Senate’s committee on Human Rights, IT Secretariat, Law Department, Federal Investigation Agency, FIA, civil society, IT and Telecommunication Industry and IT Ministry.

Senator Farhatullah Babar, member of Senate Committee on Human Rights expressed grave concerns on the Bill, highlight five specific area soft concern including possible impediment to free flow of information, free expression and journalism, the lack of protection for private citizens, particularly in case of abuse of power related to data acquisition and storage, the lack of safeguards and protections for citizen’s fundamental right of privacy, the lack of oversight over the powers of investigative officer and possible impact on service providers. The Senator asked for protections to be built in and stressed upon the need to reframe certain parts of the Act in the light of these concerns, particularly Sections 19, 28, 29, 34 and 39. He also volunteered to submit alternate formulation of these sections.

Asad Baig, Executive Director, Media Matters for Democracy, highlighted journalistic concerns with the draft. He had previously submitted a public petition with Pakistan Federal Union of Journalists, PFUJ, urging the Senate to include protection for journalists. The suggestion was welcomed by the Senators, even though the Ministry officials present in the meeting remained apprehensive. Sen. Saifullah asked for a formulation of the protection clause which was submitted on the second day of the meeting.

“Currently, PECB2016 does not create an exception for journalistic expression and can potentially criminalise data access and leaks for journalistic purposes” said Asad Baig, “We have suggested adding a defence for public good stating Any person whosoever commits any of the acts mentioned in section 3, 4, 5, 6, 7, 8, 9, 17, 18, 19 and 21 shall not be liable to any punishment provided that the person can establish that the act(s) are done in good faith and in furtherance of the public good or exposing criminal activities”.

Concerns regarding the privacy of citizens were also raised by various civil society members. Participants also highlighted conflicts and contradictions with other laws and asked the Senate to ensure that protections given in other laws are not compromised through regressive legislation on Cybercrime. The committee requested a number of civil society and other stakeholders to suggest alternate formulations for particularly concerning sections of the Act.

At one point, there appeared to be tension between the Senate Committee members and the Legal Department of the IT Ministry, who appeared extremely reluctant to make the changes being suggested by the Committee. Senator Saifullah, in strong words, asked the Department to lend support to the Senate or go on record saying that they are unable to do so. Eventually, the department agreed to make some changes, while other participants of the meeting volunteered to submit alternate language for identified sections.

The proceedings of the meetings were covered by national media.